Amir Liaquat Hussain is a famous Pakistani politician and host who has been in the limelight for many reasons. He has been criticized several times in the media due to his controversial comments and marriages. 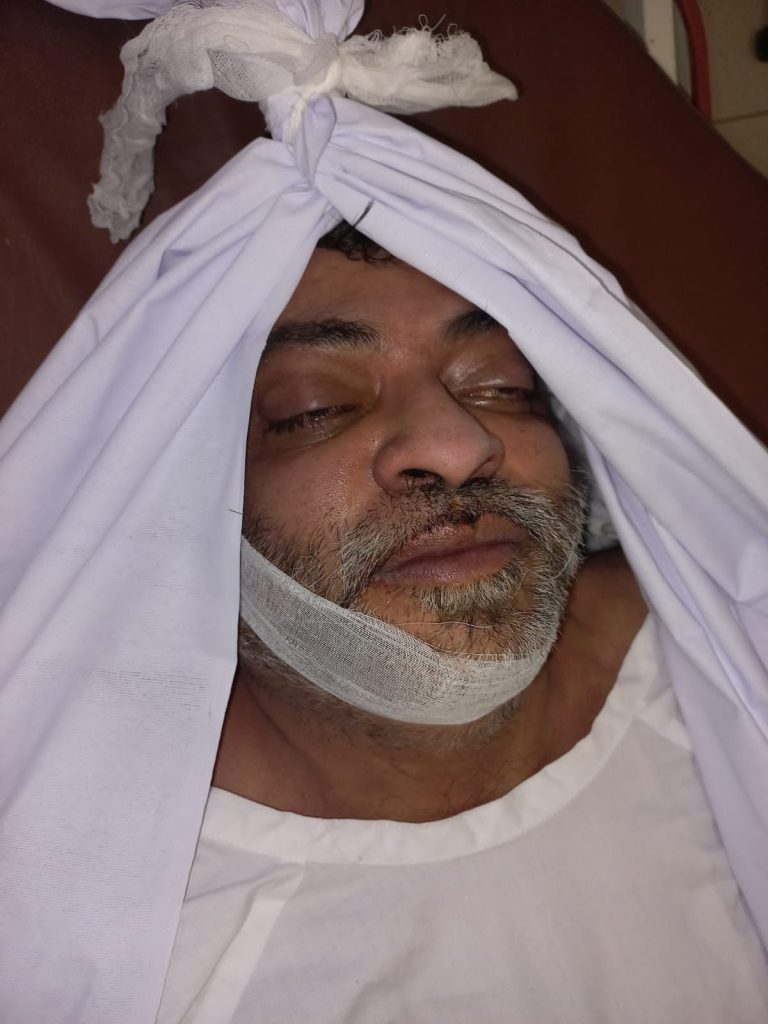 According to the information, Aamir Liaquat felt restless last night but he refused to go to the hospital but this morning his servant broke the door of his locked room when there was no response from him. The servant immediately contacted the rescue and the police. 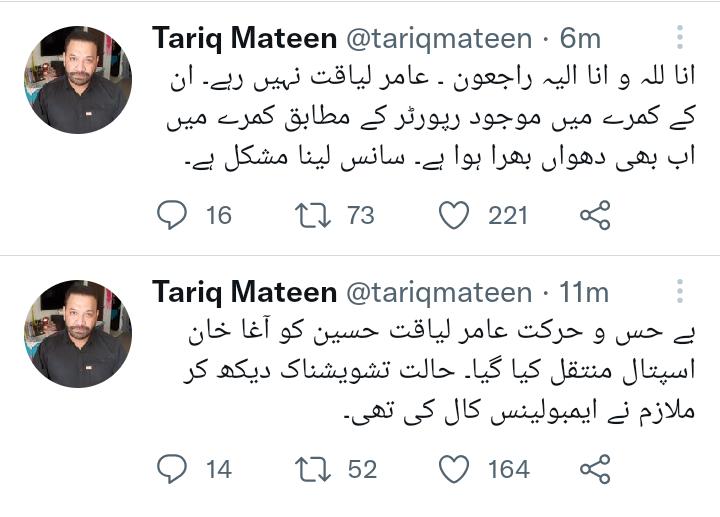 Amir Liaquat Hussain has passed away, according to Chhipa Rescue Services. pic.twitter.com/ceD6hYlGqM

According to police, the body of the deceased will be taken to Jinnah Hospital or Civil Hospital for postmortem, after which the body will be handed over to the immediate family.