Fahadh Mustafa and Mehwish Hayat starrer Load Wedding released in 2018. It revolves around the dangers of dowry and the devastation it causes in the society. The film was critically acclaimed for its good storyline and later when it was released on television, it was warmly received by the audience.

This was the trailer of Load Wedding:

Now, Akshay Kumar is all set with his upcoming film Raksha Bandhan and it looks very similar to Load Wedding in which a brother is not getting married because of his unmarried sisters and fighting the evil of dowry. Even the small town setting is giving off very similar vibes. 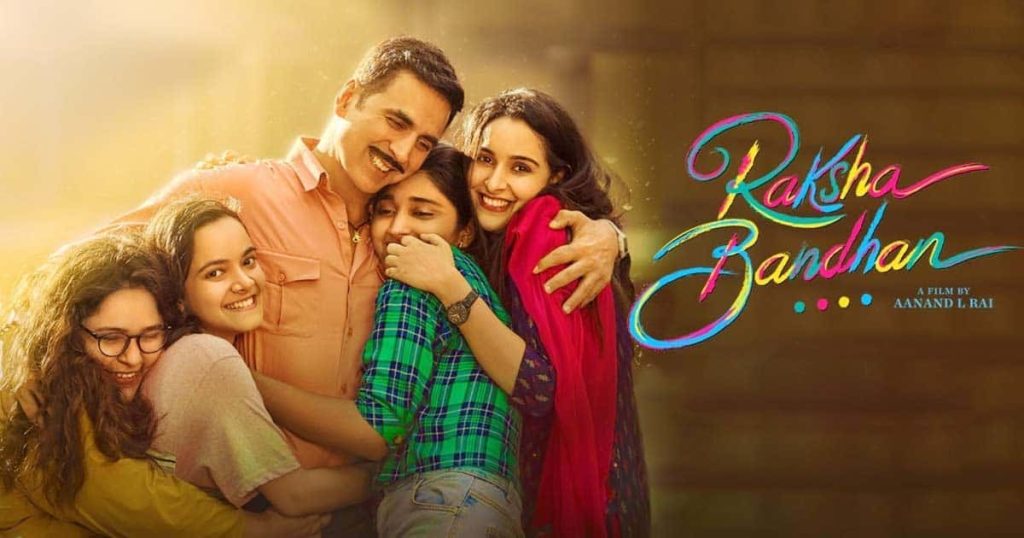 Load Wedding director Nabil Qureshi also had something to say about this:

Netizens also gave their opinion on the similarities between the films: 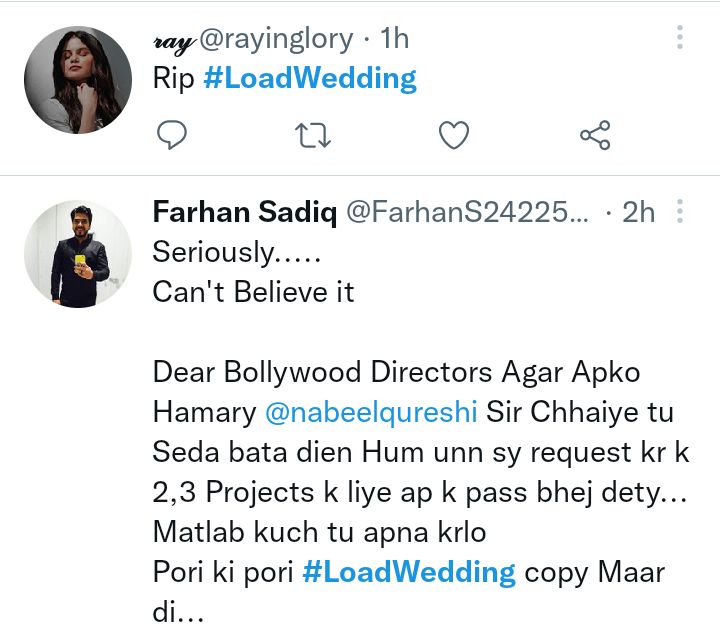 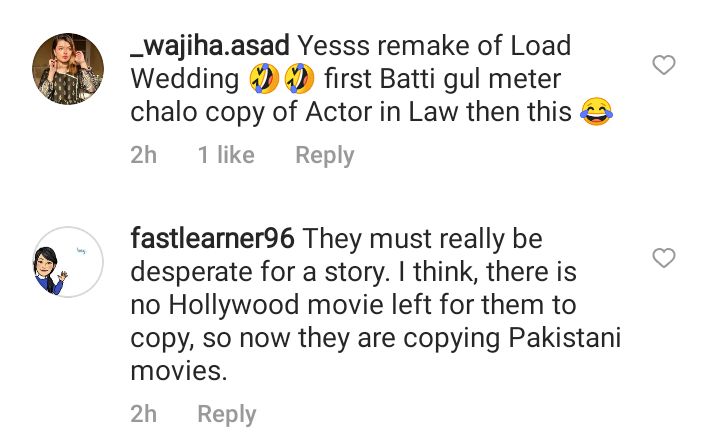 THIS web series for free on MX Player puts Aashram 3, Gandii Baat and every bold OTT show in the shade