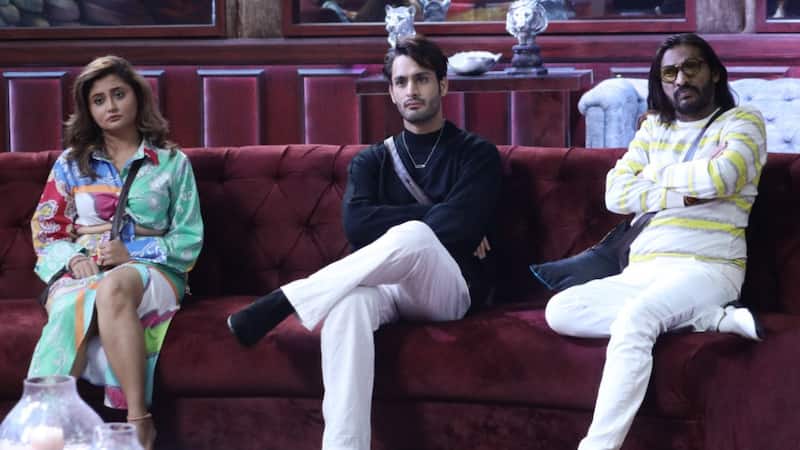 Yesterday, in the episode of Bigg Boss 15, we saw Bigg Boss asking the housemates to nominate a contestant for elimination. That contestant will be out of the ticket to finale race. Two teams were made by the family members themselves. Team A consists of Prateek Sahajpal, Shamita Shetty, Nishant Bhat and Devoleena Bhattacharjee While Team B consists of Karan Kundrra, Umar Riaz and Tejashwi Prakash. Last night there were three rounds of Ticket to Finale task. Prateek, Karan and Umar were eliminated from the ticket to finale race in round three. Tonight the match will be between Tejashwi Vs Nishant, Devoleena and Shamita. Let’s see what happens tonight.