Skip to content
TV
Bigg Boss 15: Umar Riaz, Prateik Sahajpal or Karan Kundrra – Vote now for the most violent contestant of this season

Bigg Boss 15: Umar Riaz, Prateik Sahajpal or Karan Kundrra, who do you think is the most violent contestant of the season so far? vote now 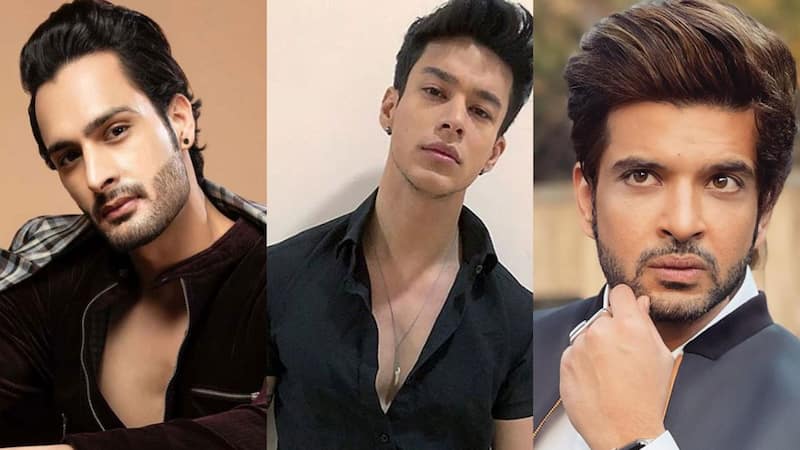 Bigg Boss 15 is moving towards the finale. The buzz is that the makers are taking a decision on the journey ahead of Umar Riaz in the show. For what is being said for the third or fourth time, he has been physical in the show. There was a dispute between Umar Riaz and Prateek Sahajpal, where they slam each other on the ground. Both of them shoved each other fiercely. These fights have happened before. Umar Riaz and Prateek Sahajpal lose their cool at the drop of a hat and start fighting. He has fought for his loved ones more than his own. Also read- Trending TV News Today: Sudhanshu Pandey doesn’t spare Anupama, Naagin 6 attracts viewers, Nakuul Mehta’s son Sufi’s Covid test and more

The season started with a fight between Jai Bhanushali and Prateek Sahajpal. Remember the incident of glass doors. Prateek Sahajpal broke the door of the house with his power. After that incident, Salman Khan gave him firing for life. He also had a bad fight with Ishaan Sehgal on several occasions. People had to struggle a lot to separate Prateek Sahajpal. But after the warning of Salman Khan, the young man became alert. He tried to stay in moderation. Also read- Bigg Boss 15: Surbhi Chandna names Umar Riaz and these two other housewives as her strongest challengers

Talking about these two, Karan Kundra has also been guilty of being physical. Karan Kundrra tossed Prateek Sahajpal with a choke slam that seemed straight out of WWE. Prateek Sahajpal started crying saying that no one said a word to KK on this. Karan Kundrra has an angry mood but he has controlled himself very well in the show. Who according to you has been the most aggressive/violent contestant on the show? vote now Also read- Bigg Boss 15: Umar Riaz becomes the new VIP of the house; Awaiting the punishment of ‘mystery’ in the upcoming Weekend Ka Vaar