Yesterday, a star-studded trailer of “London Nahi Jaunga” was launched at Nuplex Cinema Karachi. The cast of the film made a different entry into cinema as they appeared in a budgie at Newplex Cinema. The trailer launch of “London Nahi Jaunga” was a star-studded affair, as several celebrities including Ayesha Umar, Nazish Jehangir, Aiza Awan, Ejaz Aslam, Sami Khan and others were seen at the event, take a look! 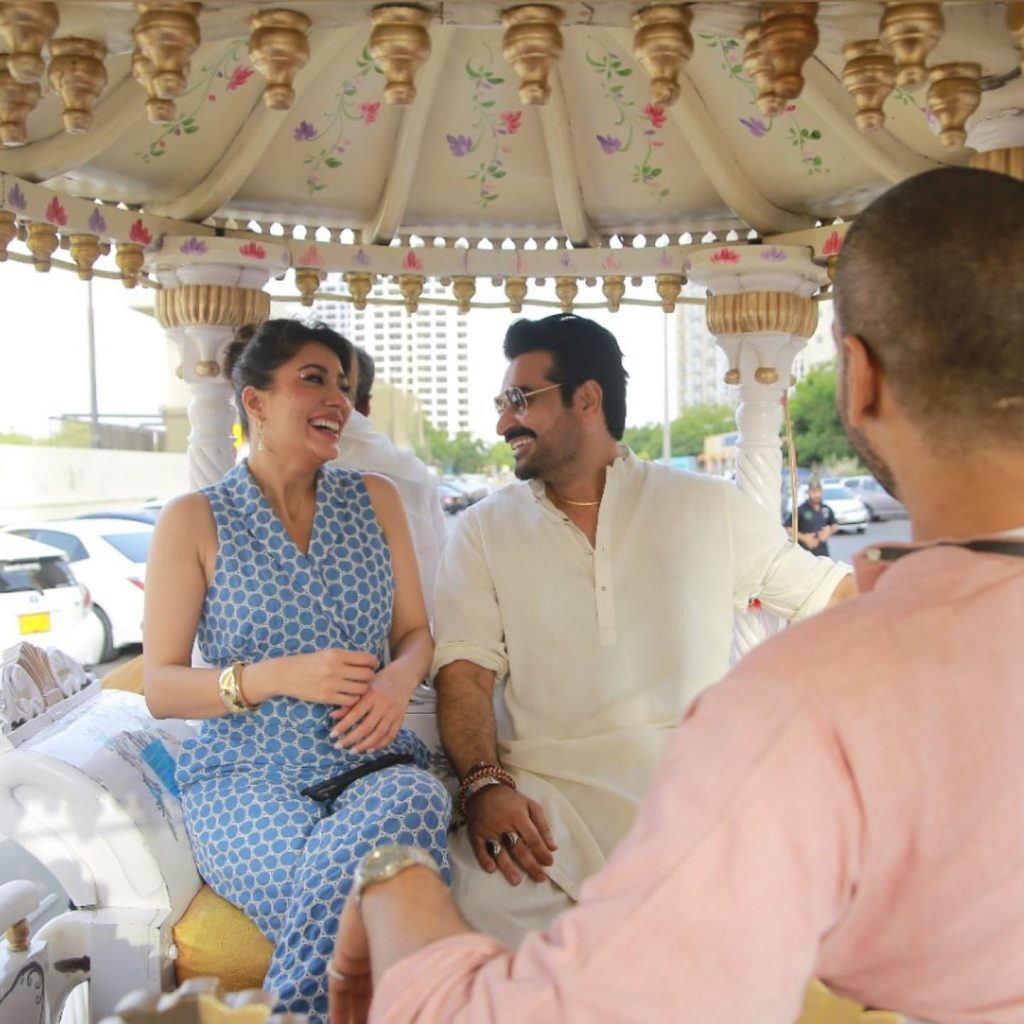 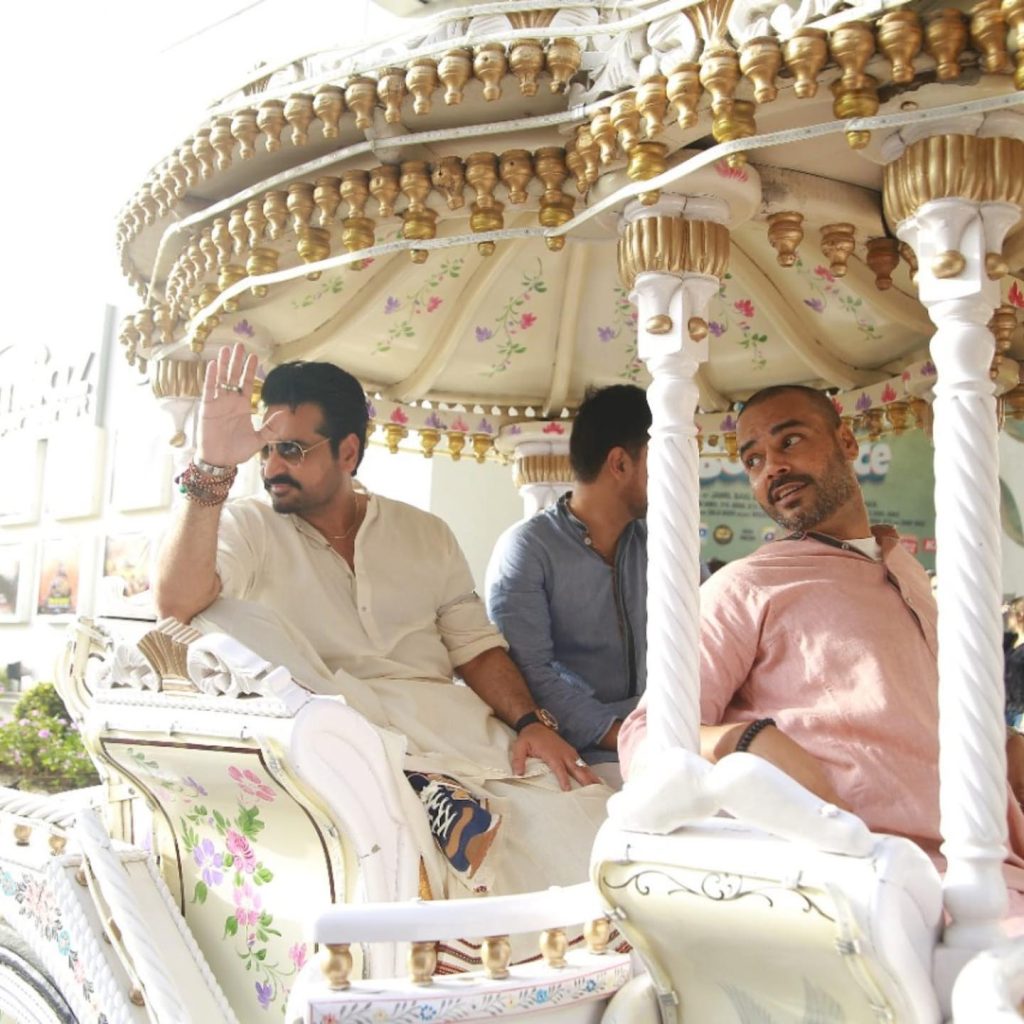 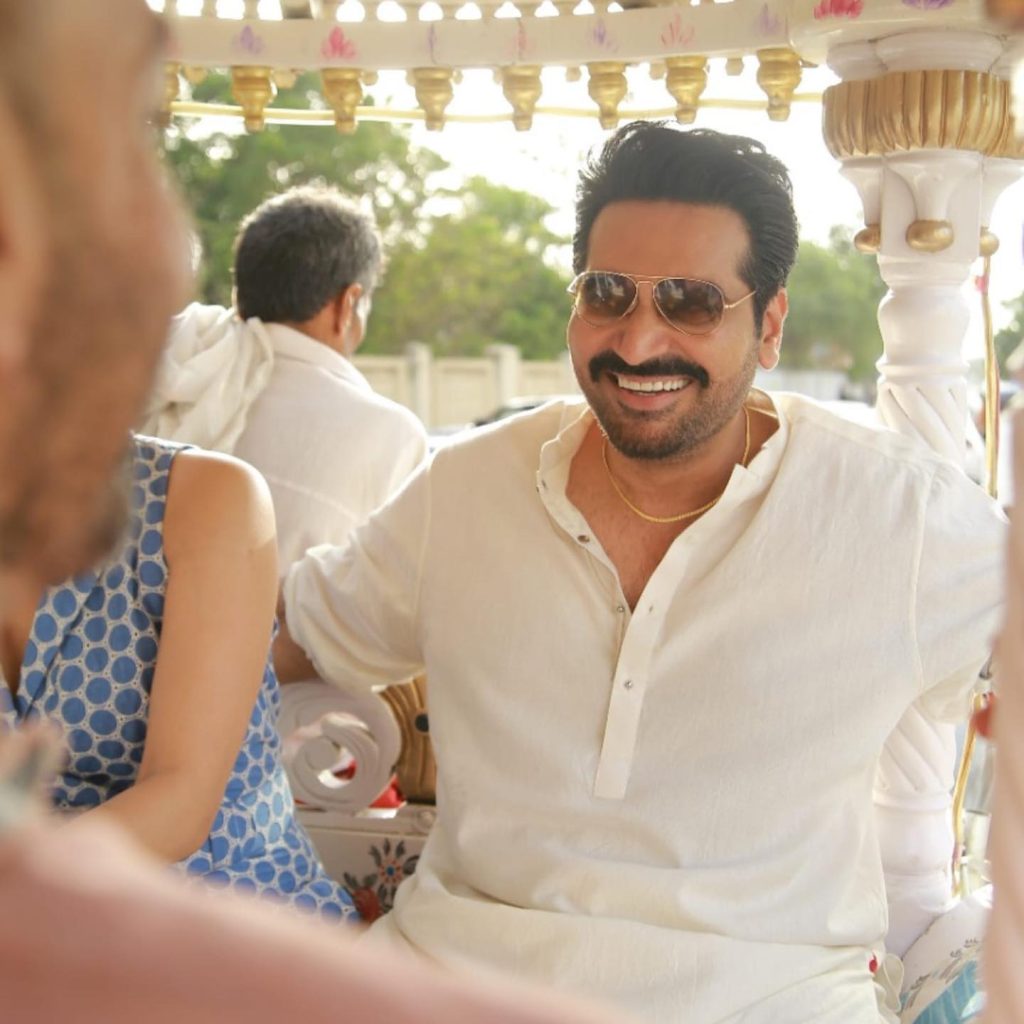 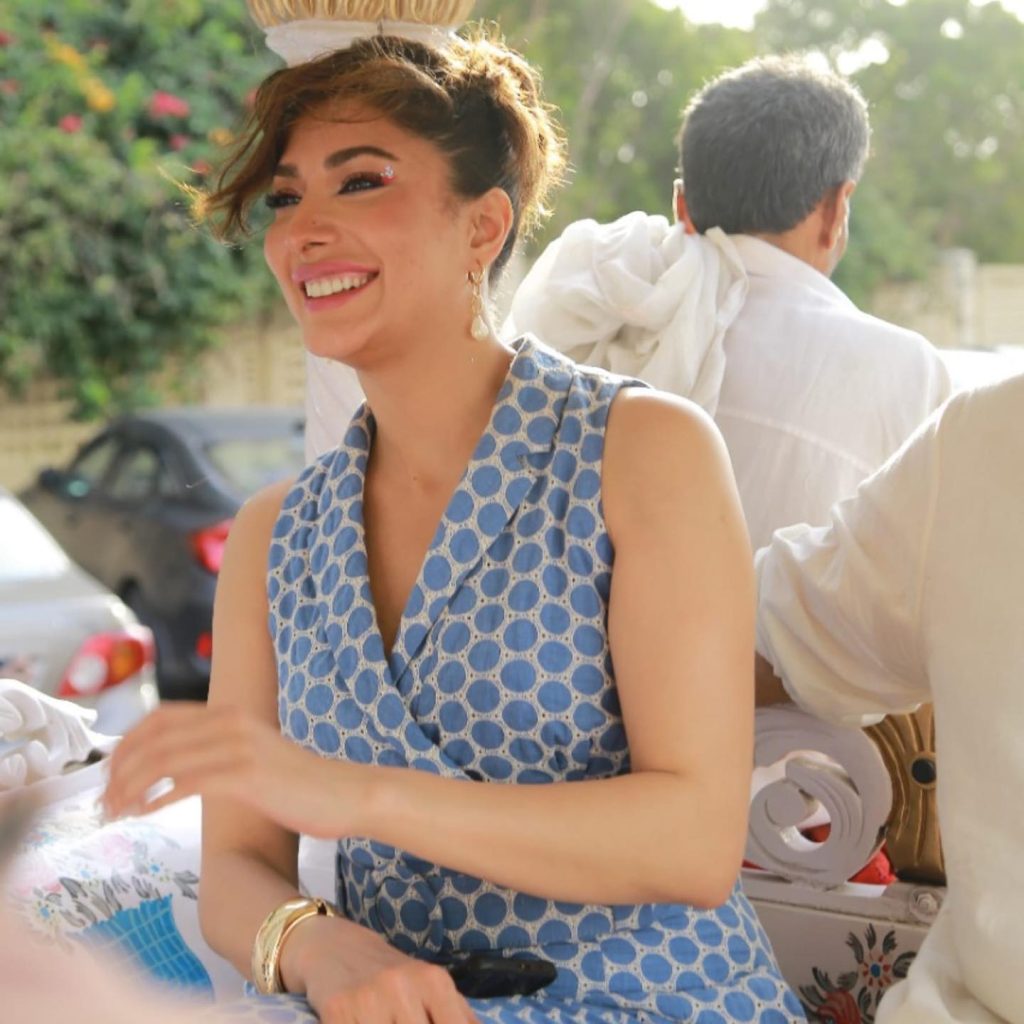 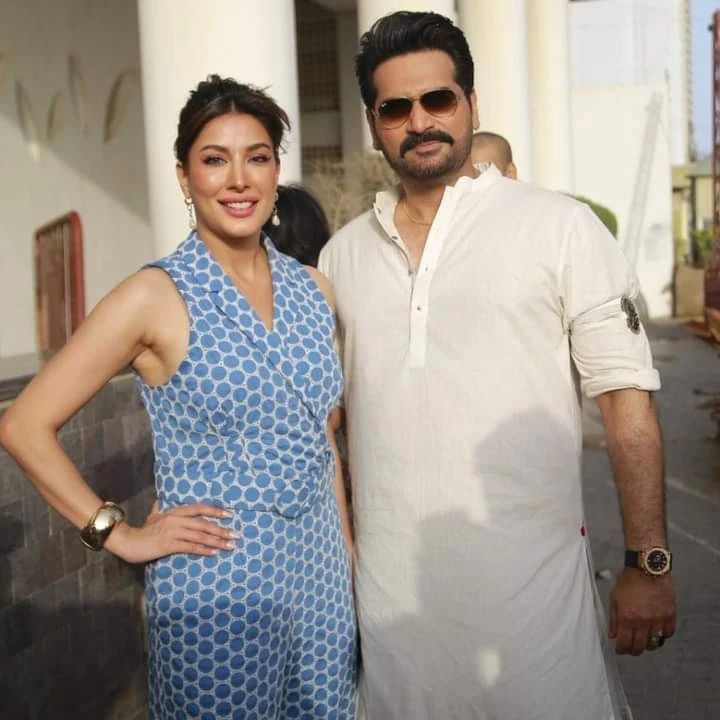 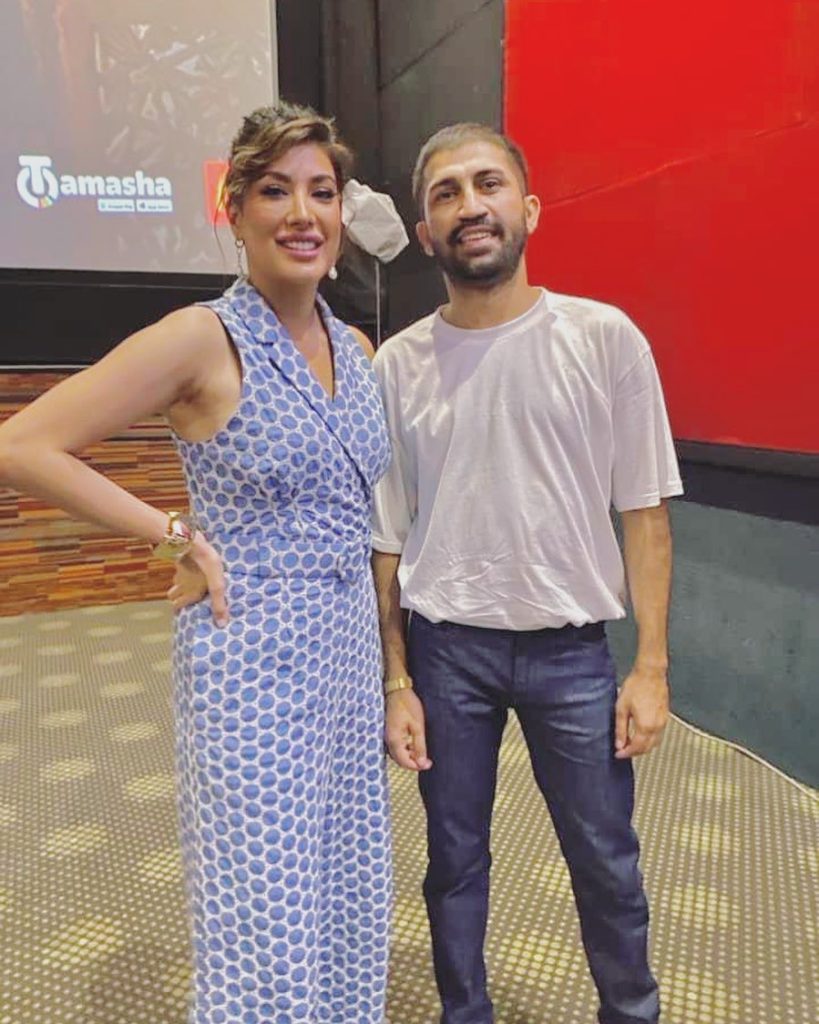 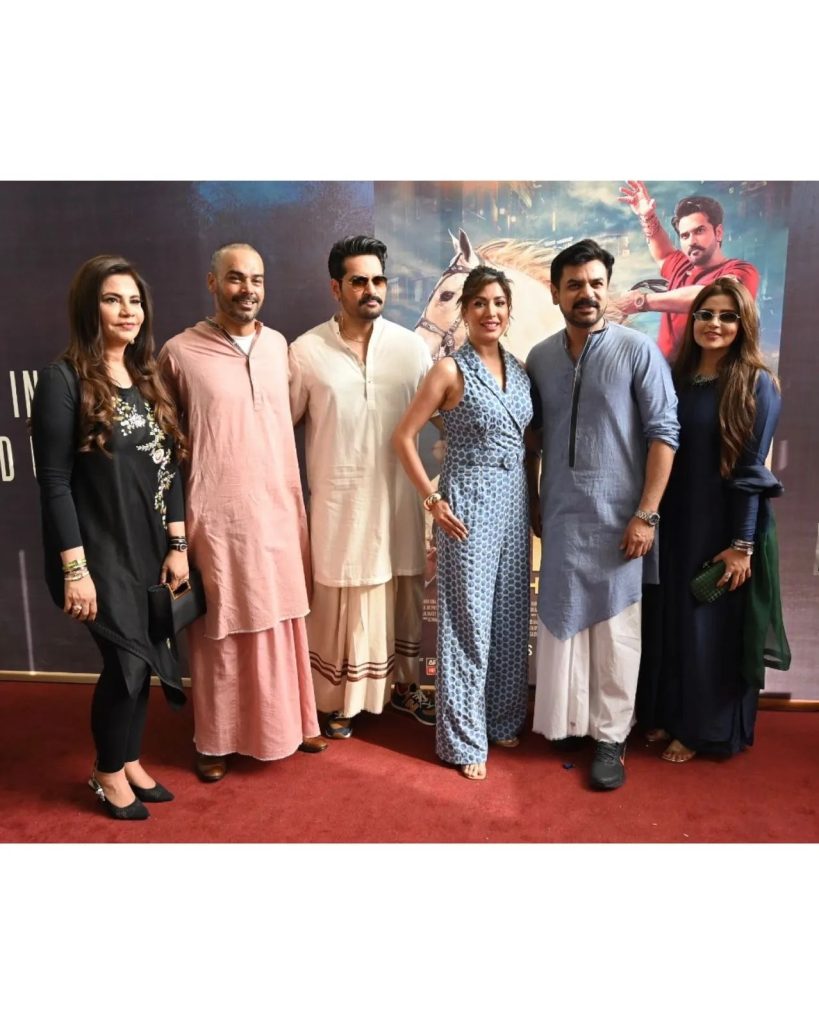 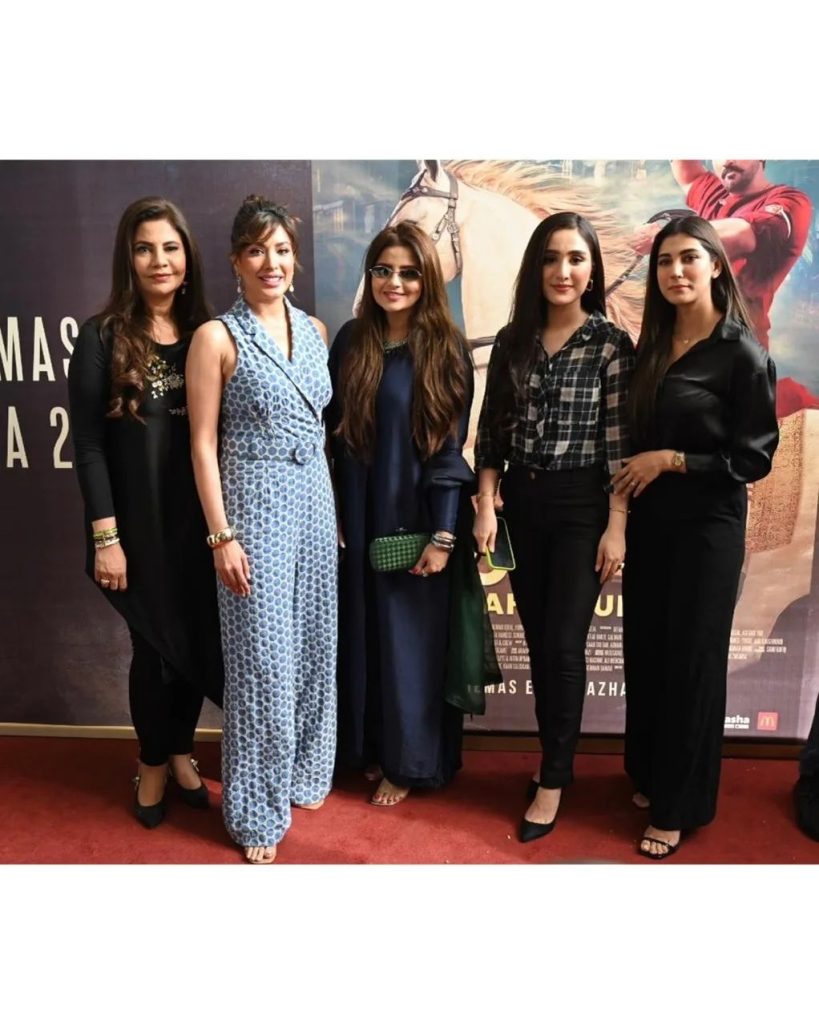 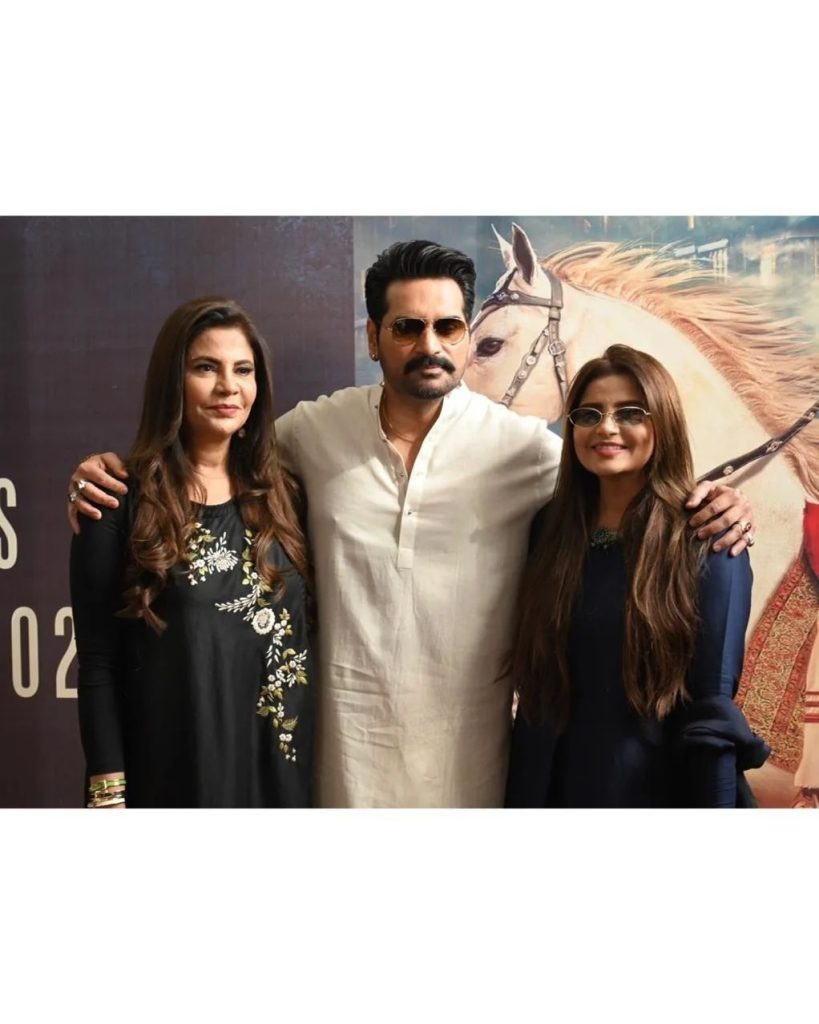 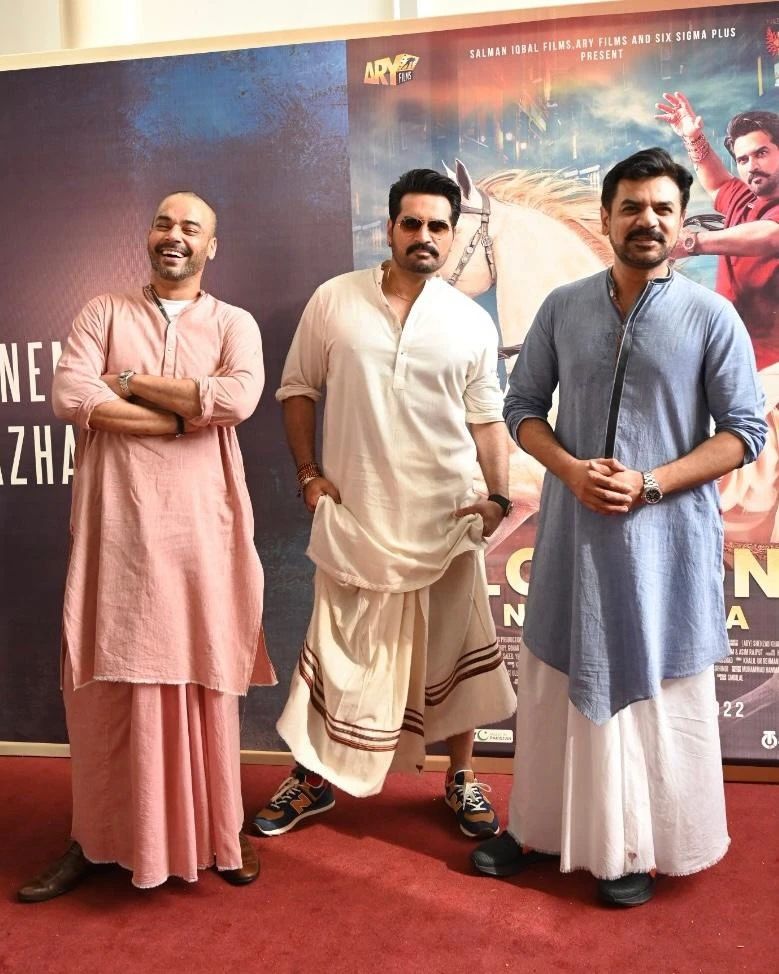 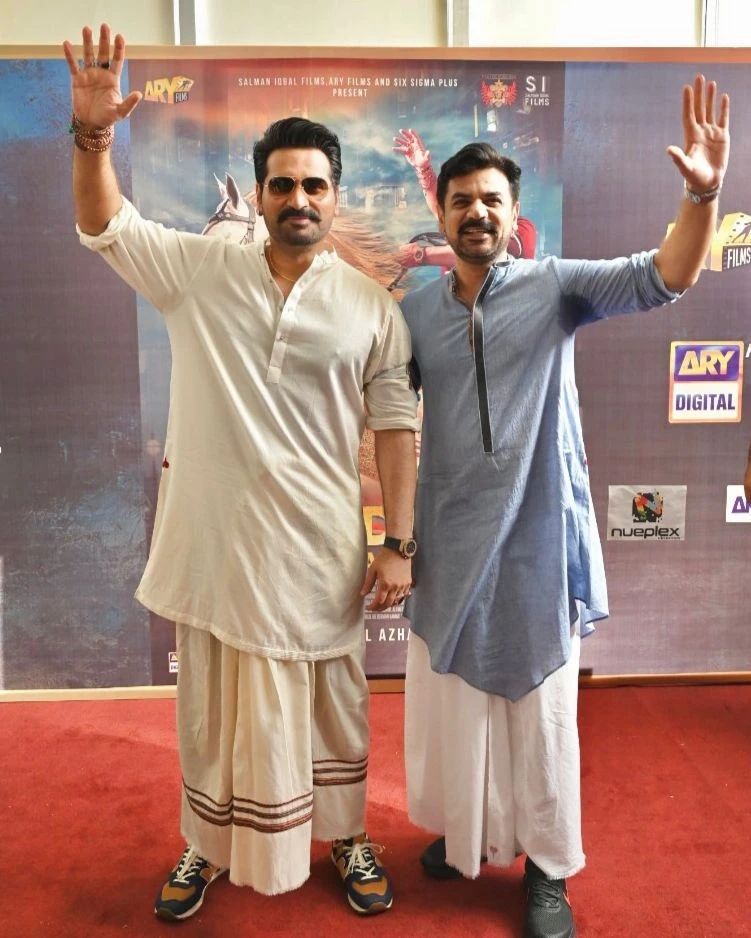 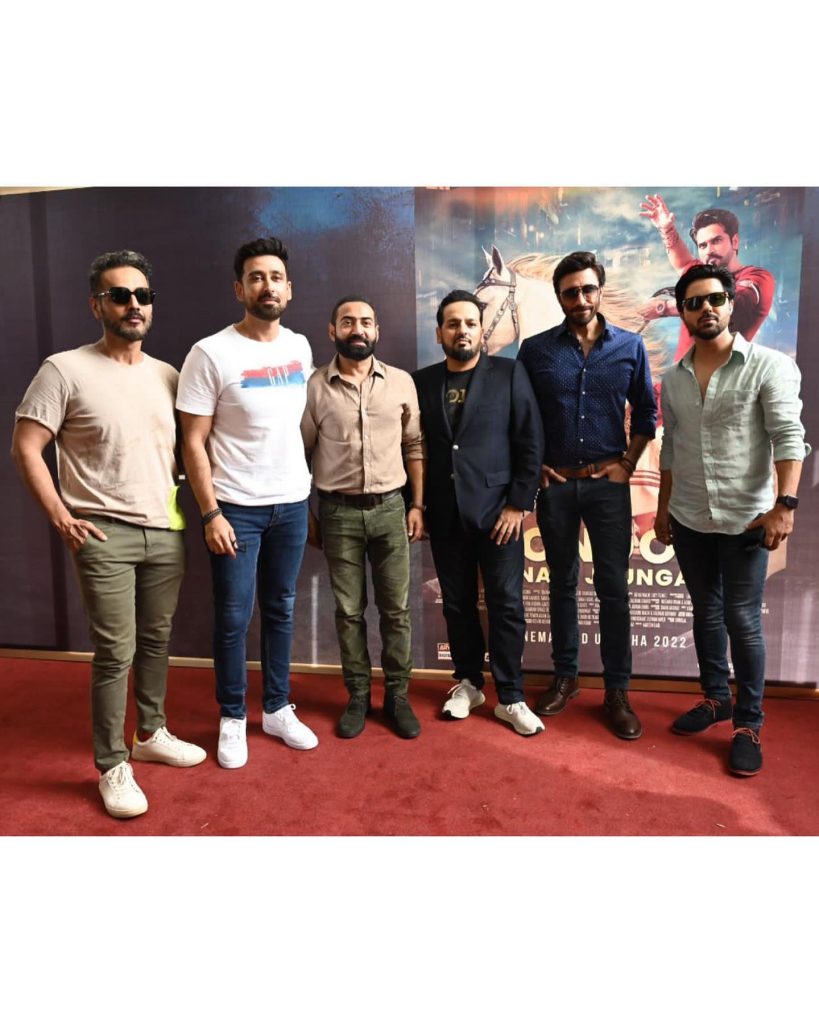 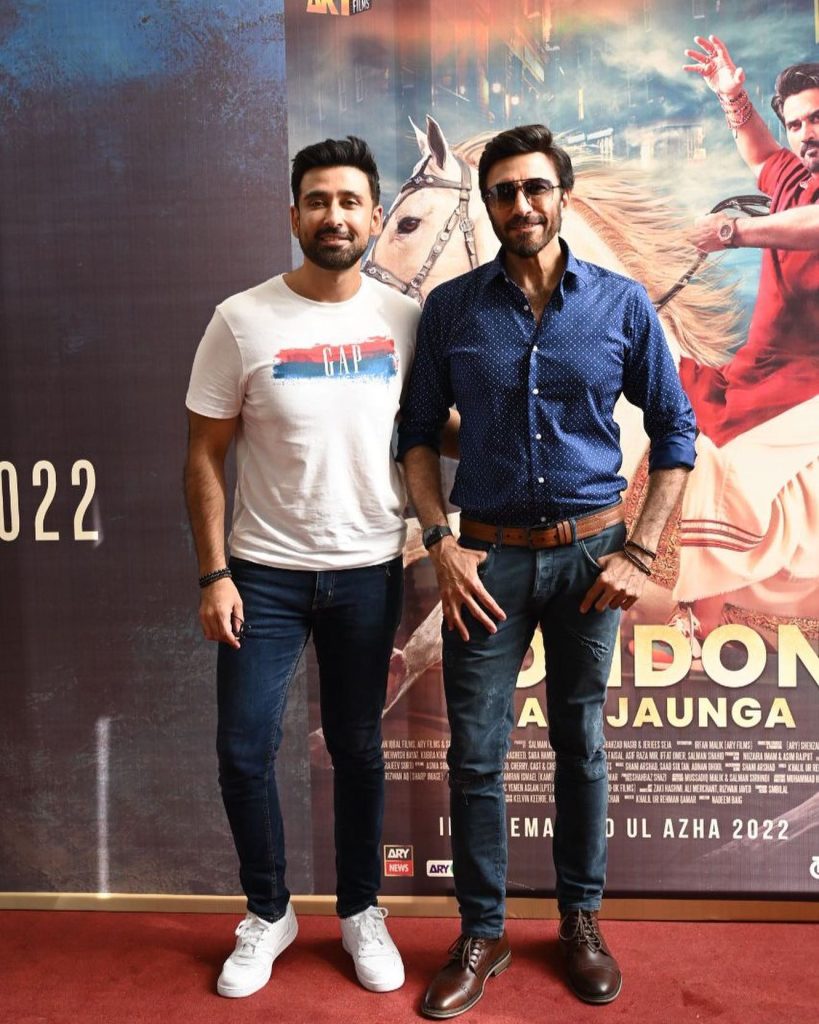 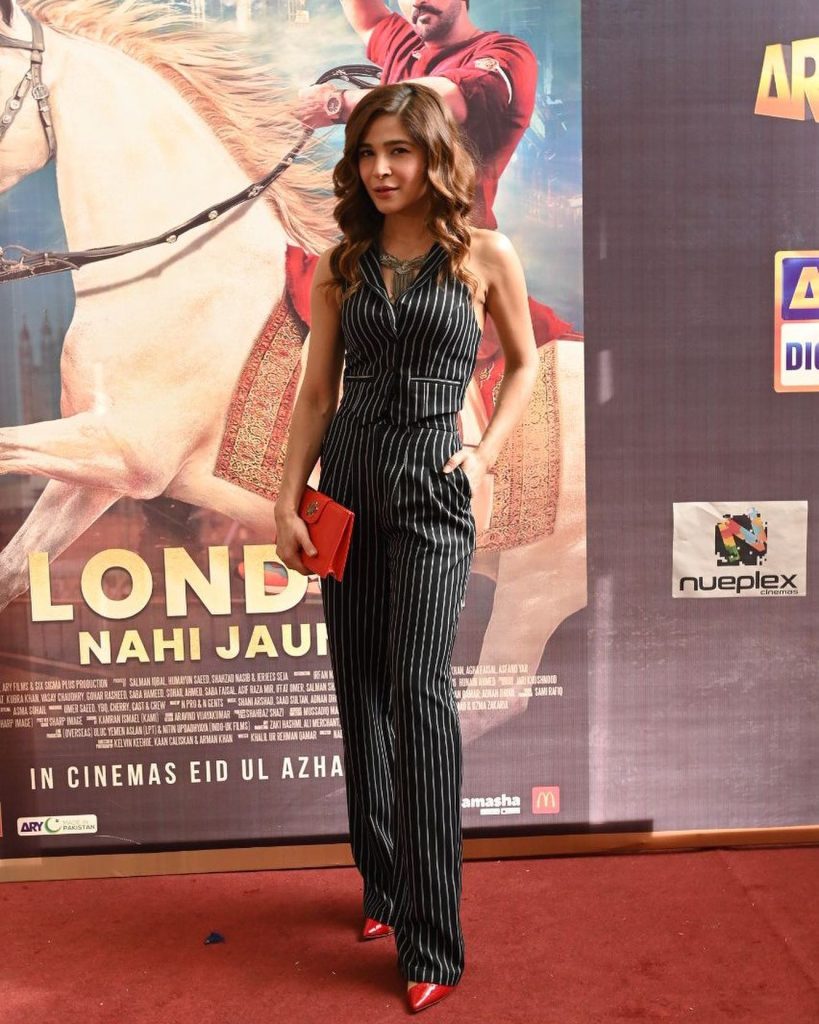 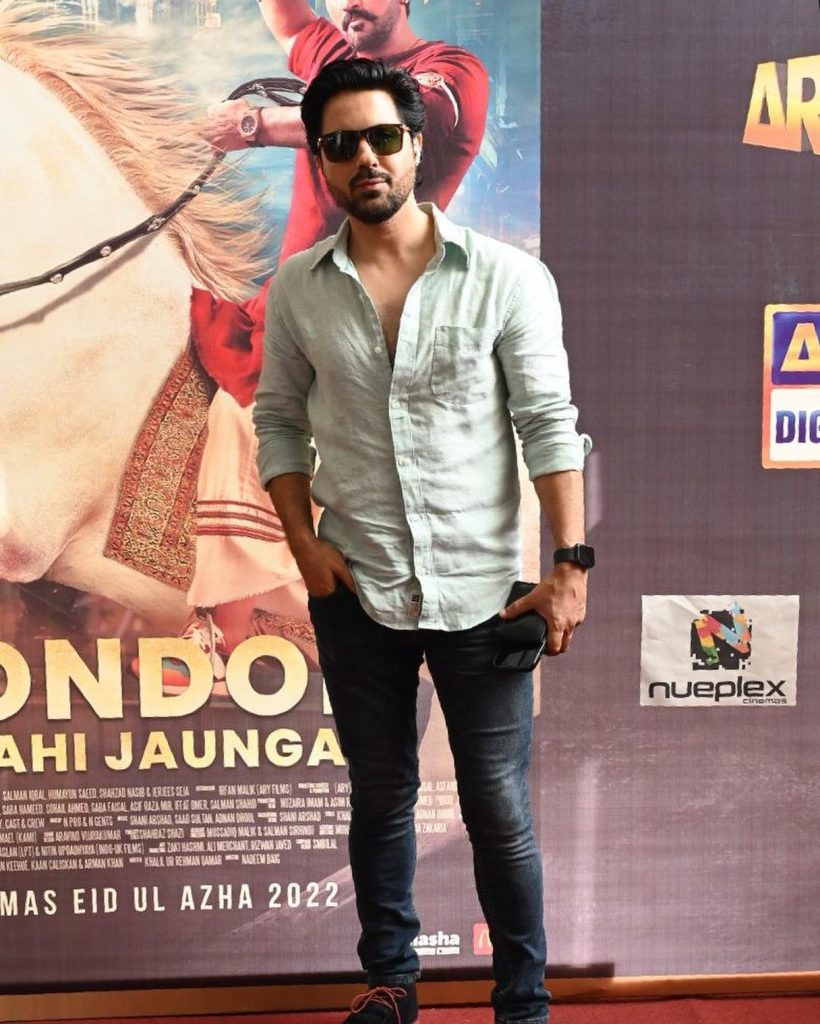 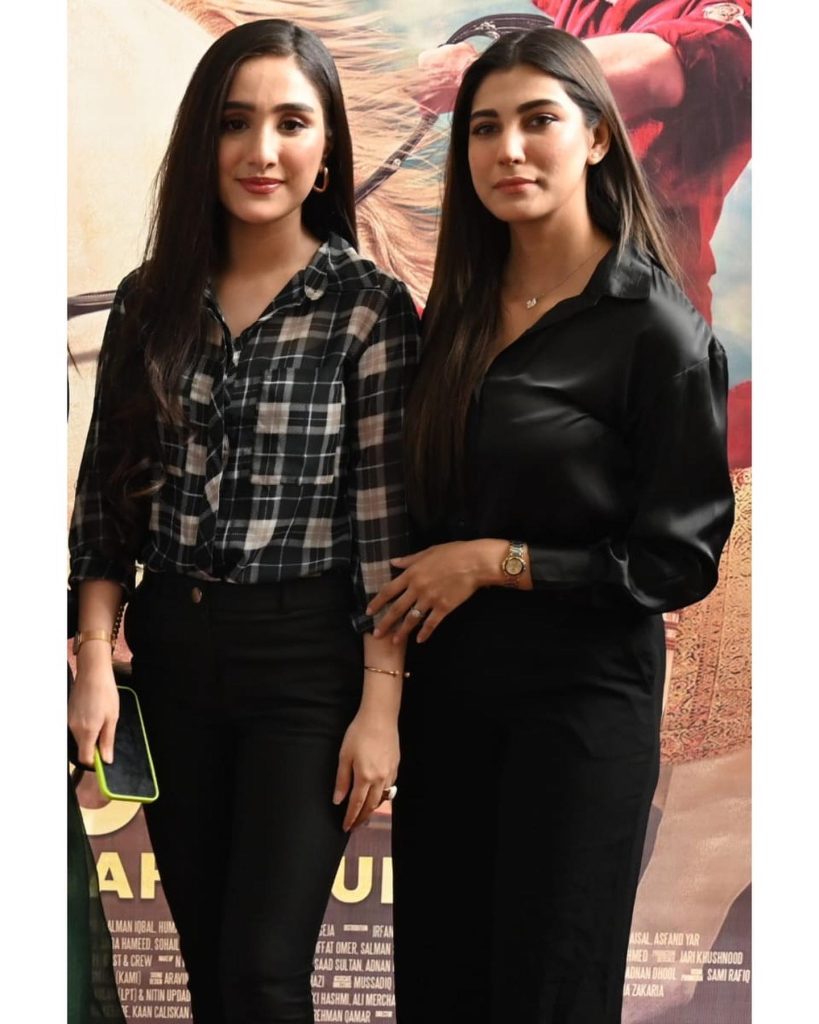 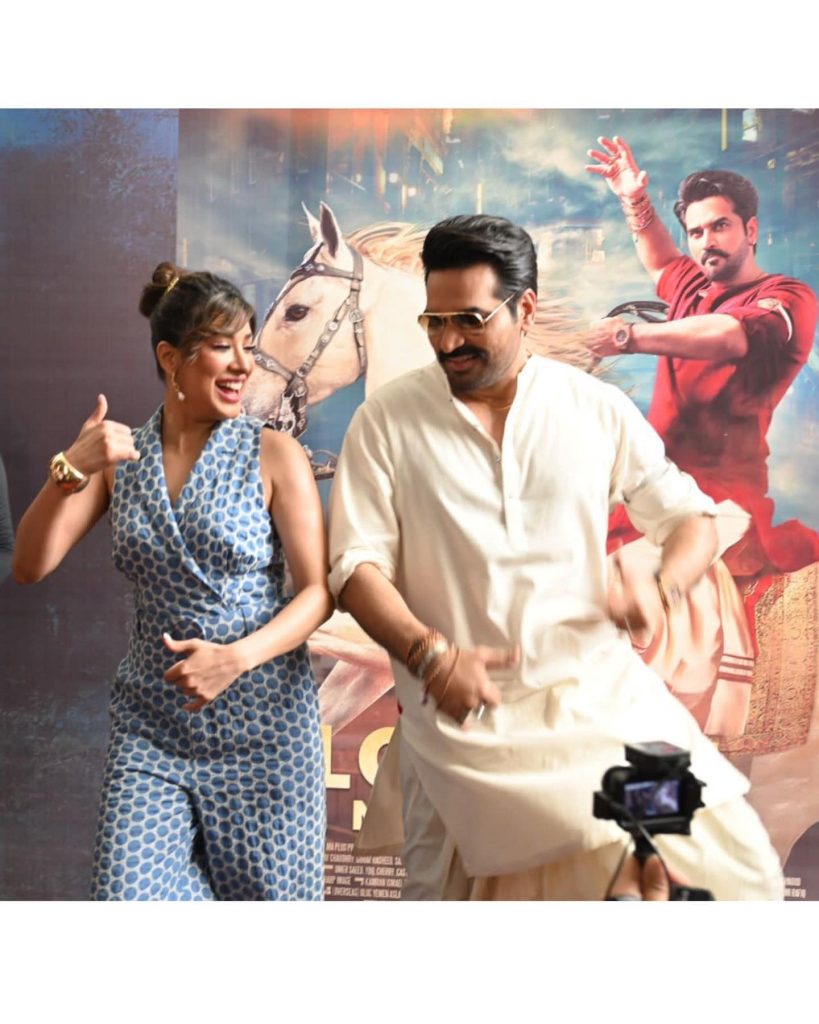 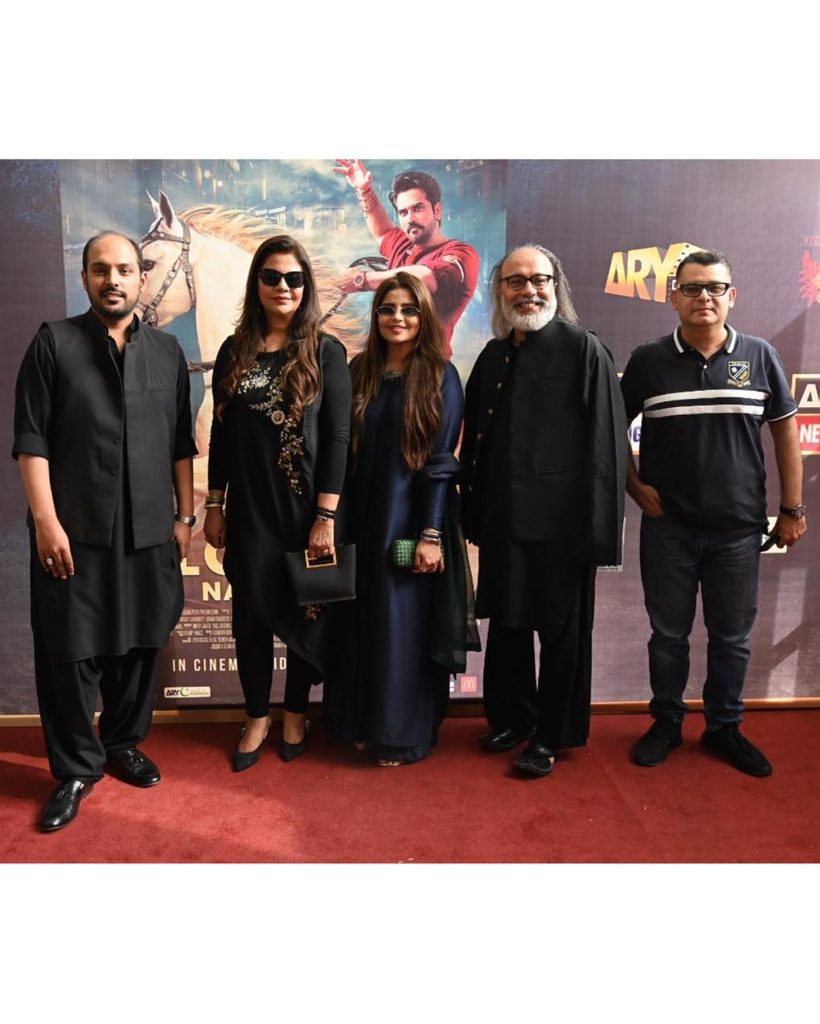 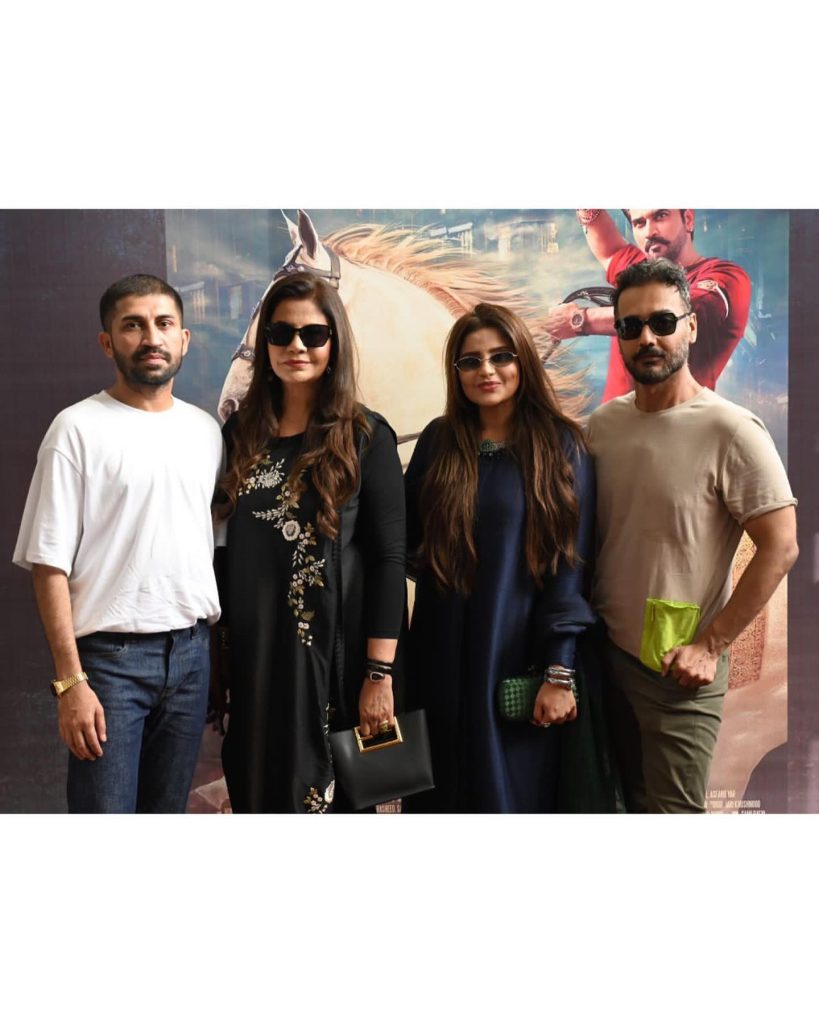 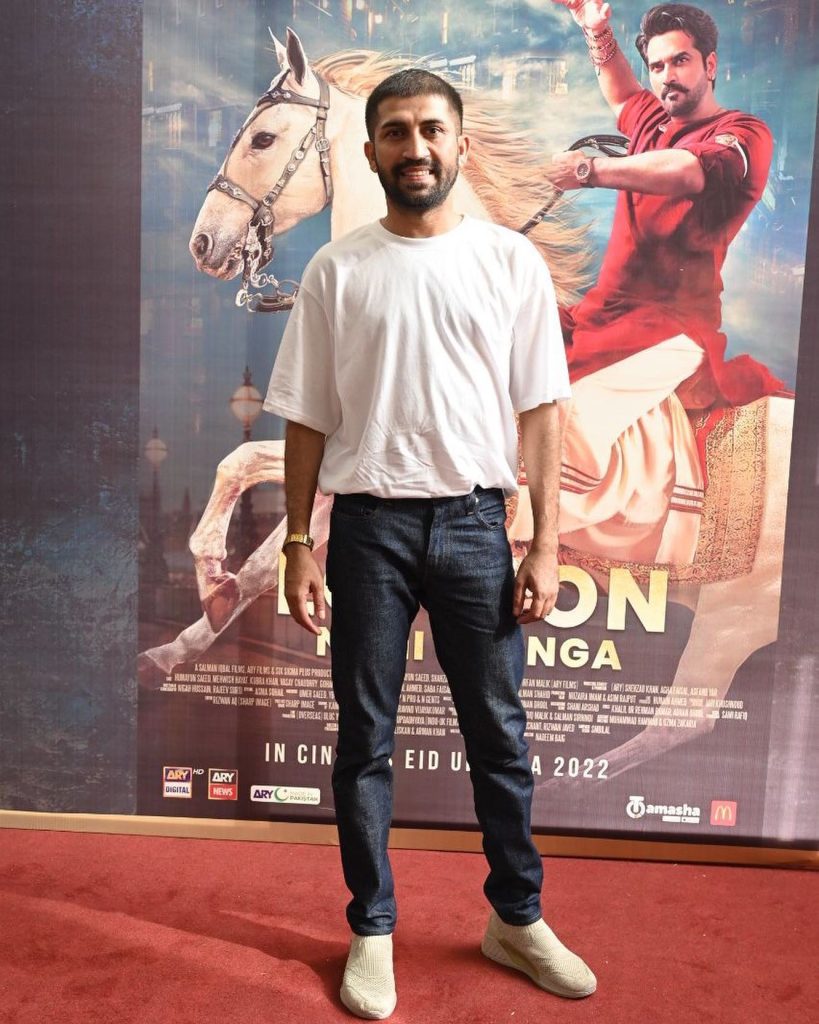 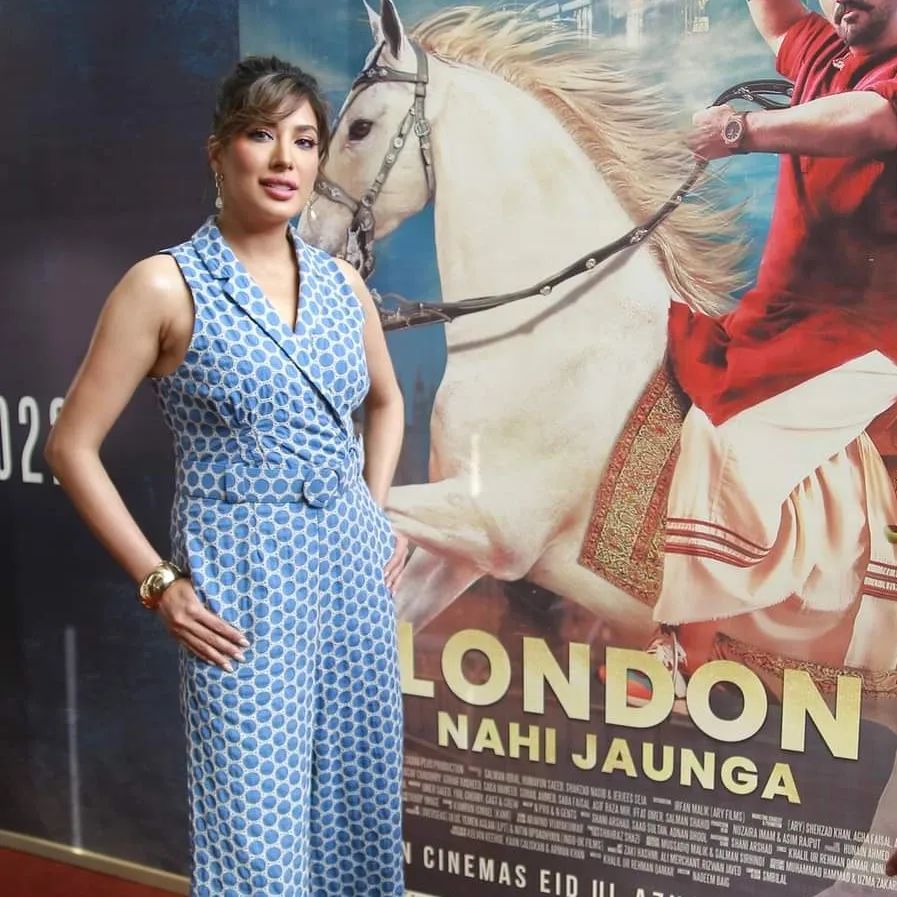 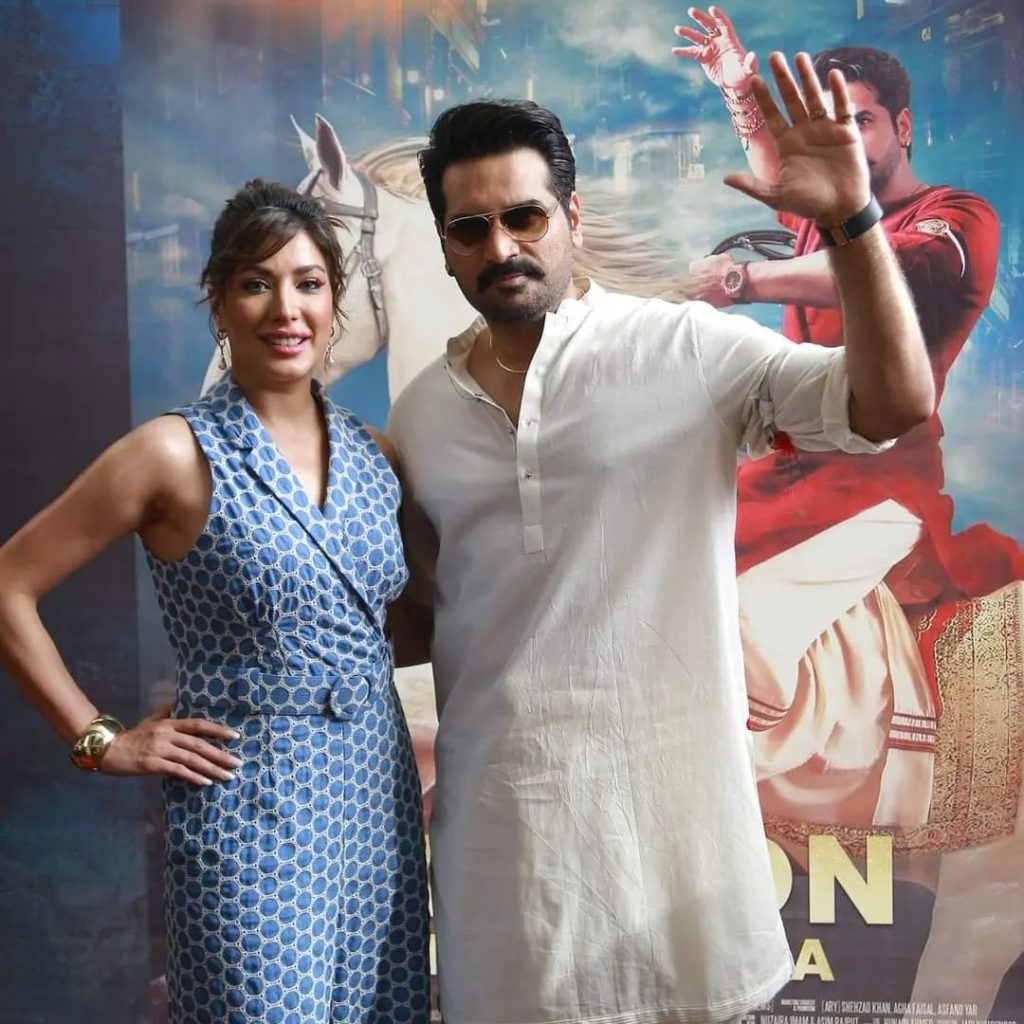 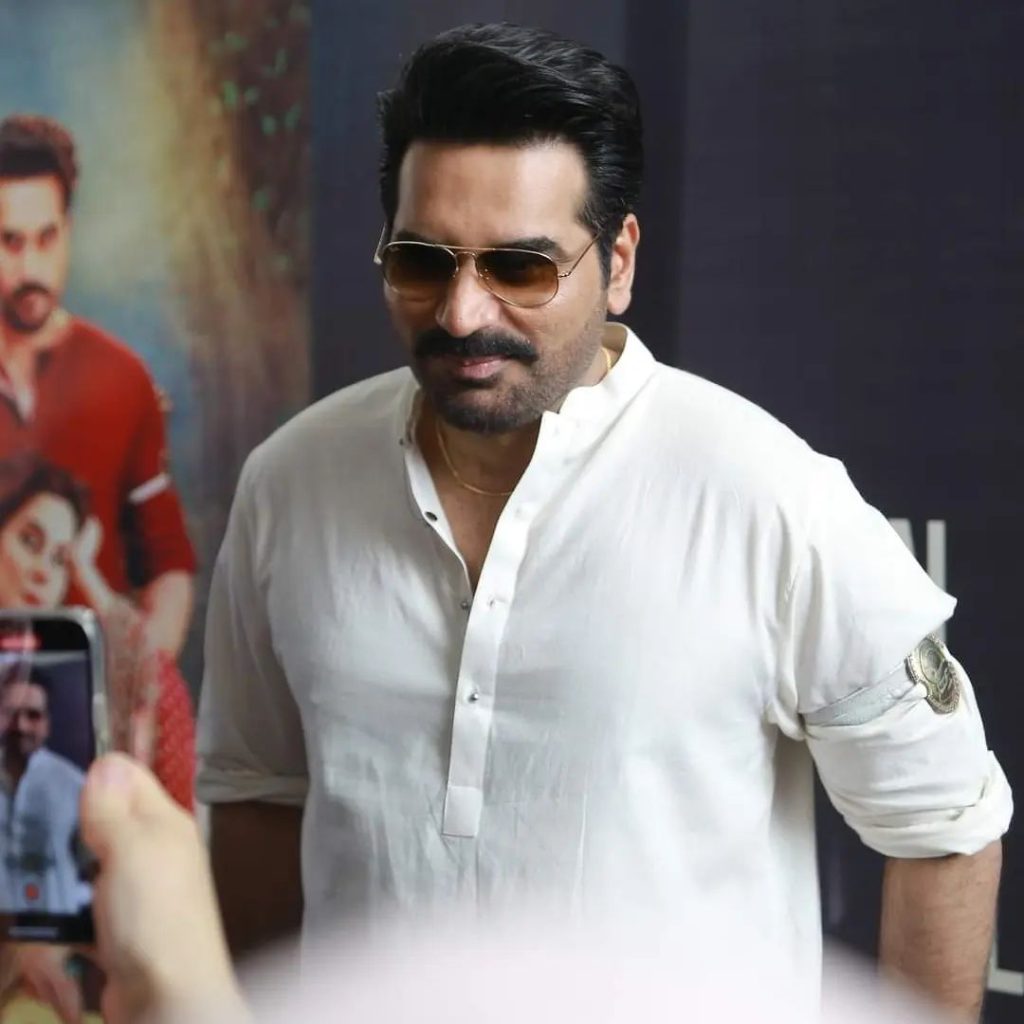 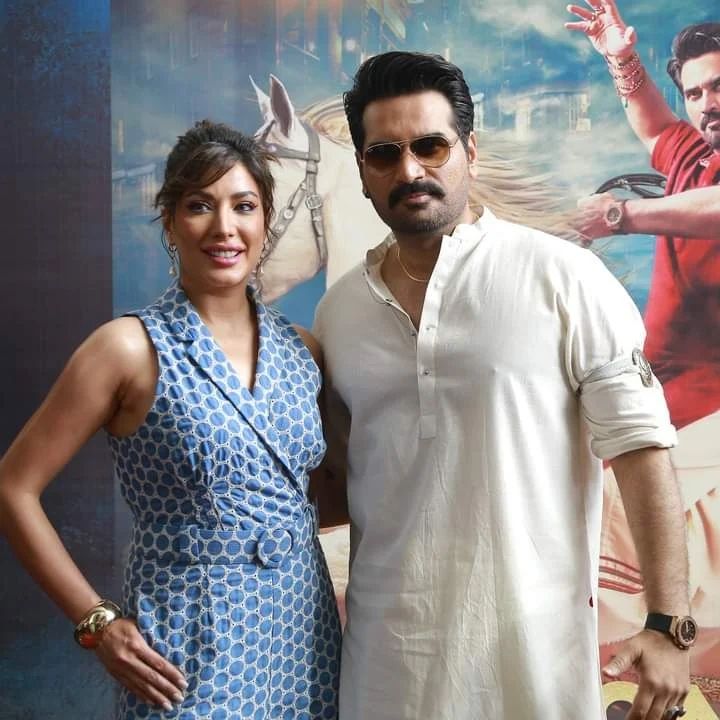 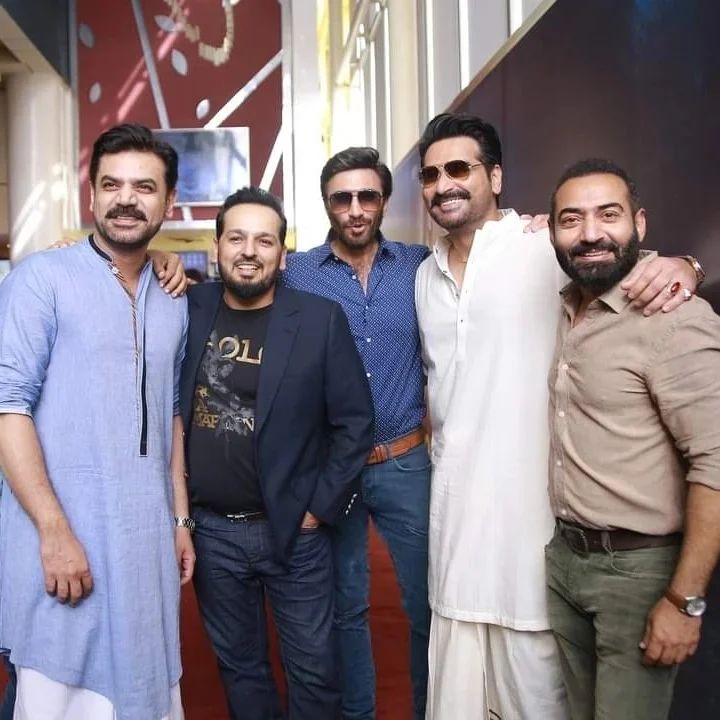 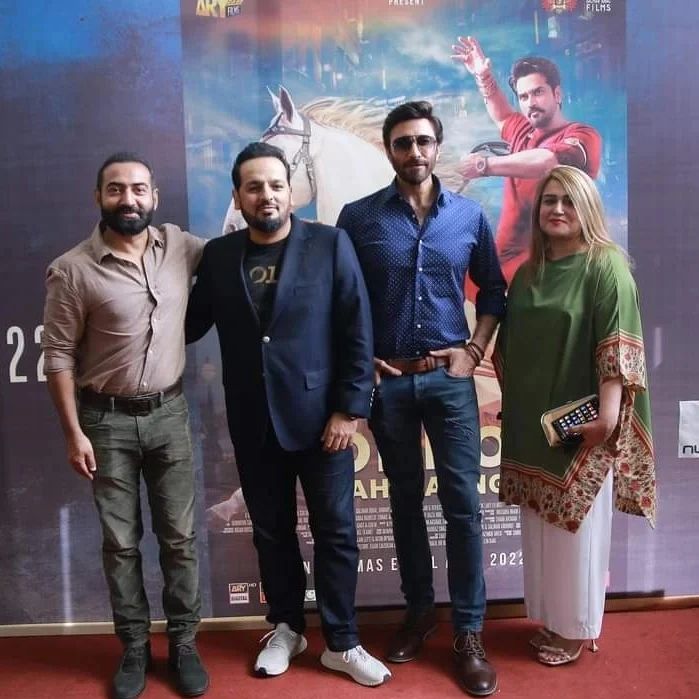 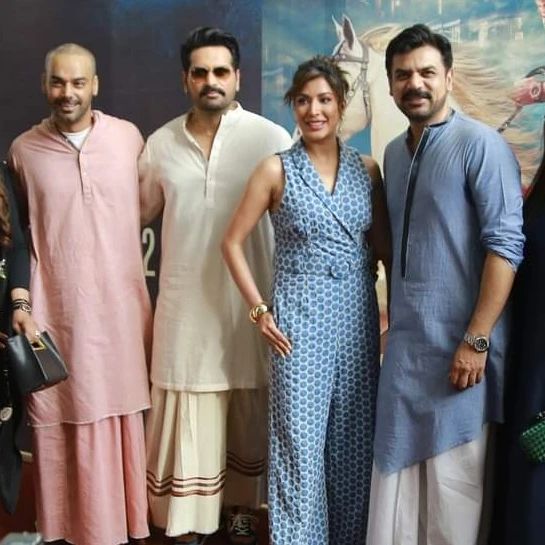 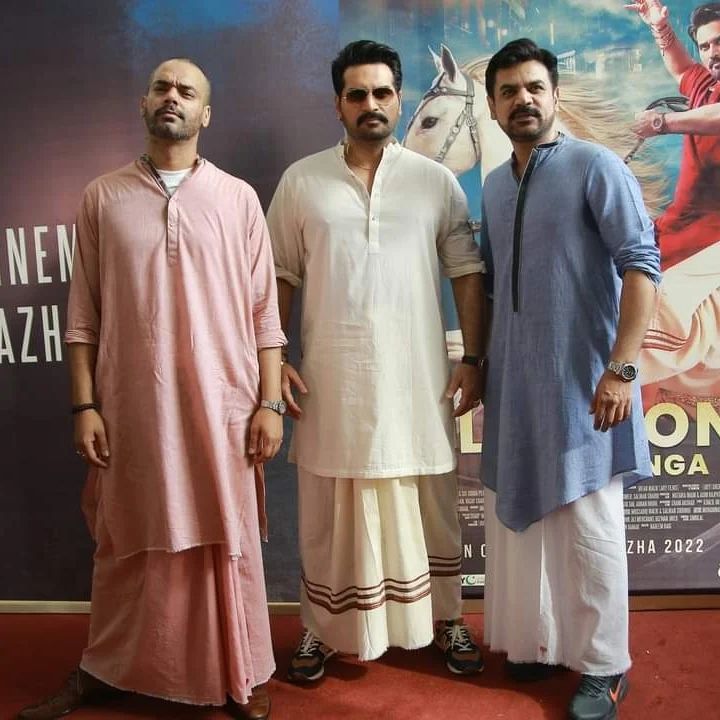