There is a legal battle going on between Aamir Liaquat’s first family and his last ex-wife Dania Malik. Dania Malik had earlier announced that she had reconciled with Amir while he was alive and Bushra Iqbal came forward to refute the claims. She said that she has proof that Aamir had divorced her.

Now, Dania Malik has claimed that she was not divorced and married Amir Liaquat. She posted some pretty fiery statements on her Instagram: 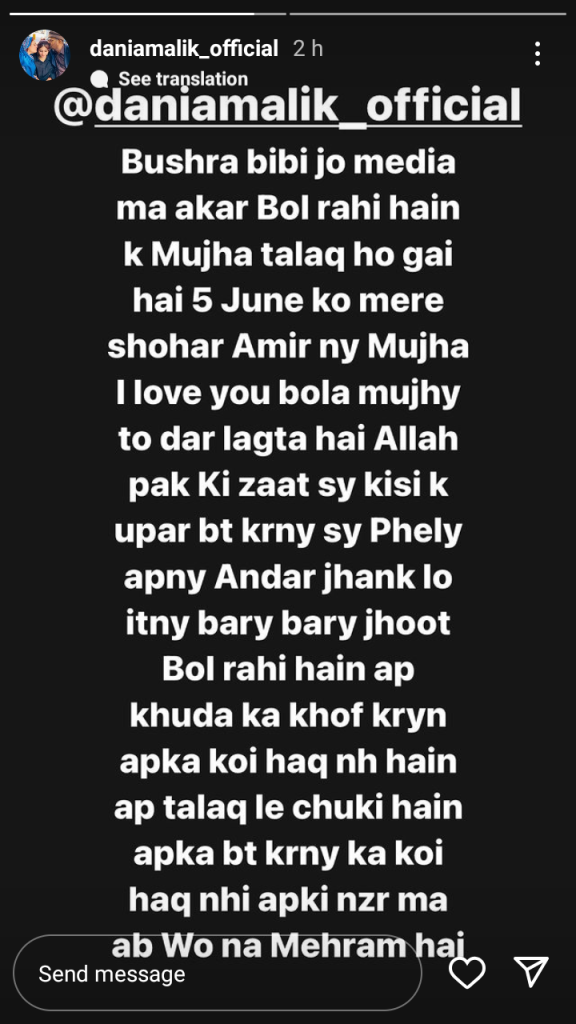 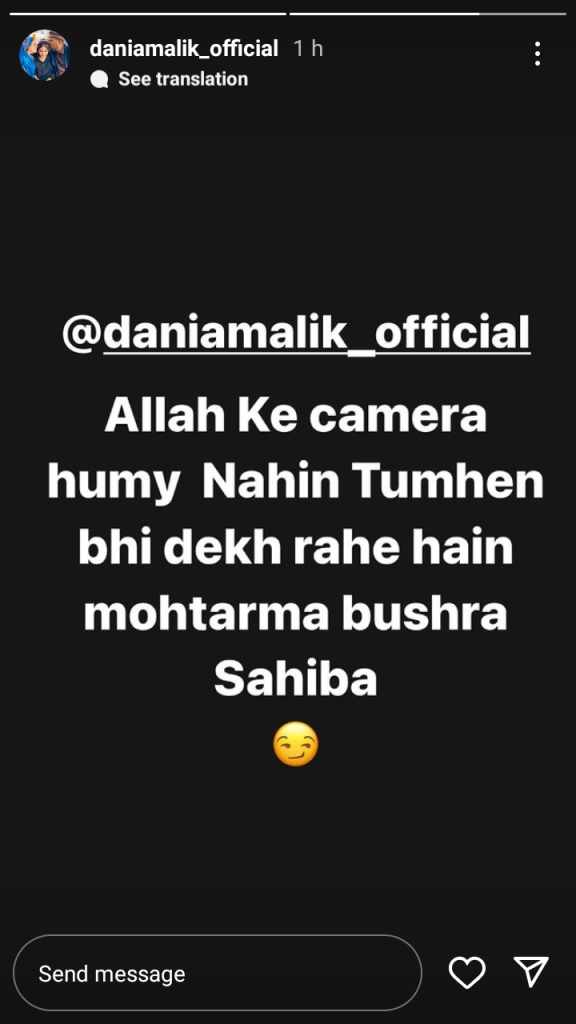 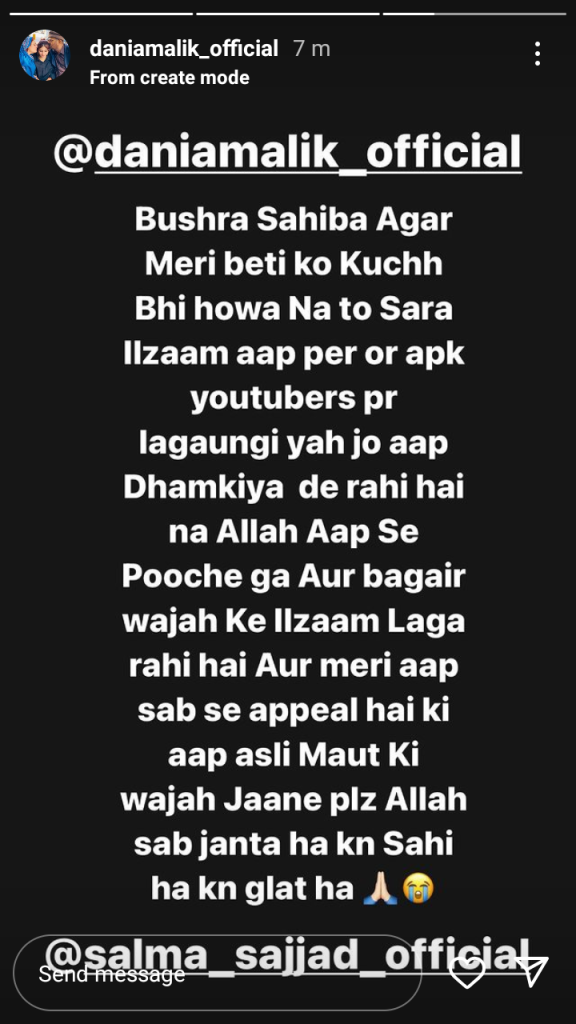 She also posted a purported statement in which Amir Liaquat forgave her:

She also posted Aamir’s picture and asked Bushra Iqbal why she was withholding his postmortem and called him a drug addict:

Bushra Iqbal and her children are also fighting in court against the exhumation and postmortem of Amir Liaquat’s body, where Dania Malik has turned a party against them.