Fiza Ali has been a part of our television screens for many years now. We have seen her acting in plays as well as music videos, singing her songs, modeling for several brands as well as hosting various shows. She started in the industry at a very young age and has been successful since her very first project. Fiza’s personality is very vibrant and she always shares what’s going on in her life with her fans.

Fiza Ali is currently focusing on her singing career but initially found success in acting. Her debut drama Mehndi is still fresh in everyone’s mind and even those who haven’t seen it are familiar with its OST. Fiza played the role of the youngest sister in the drama and went on to be a part of several hit projects thereafter. 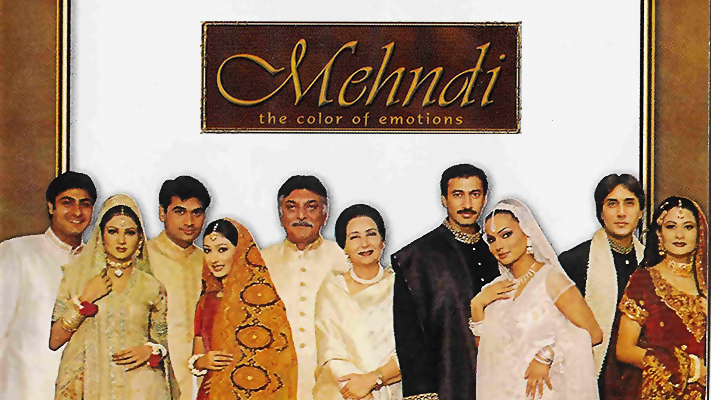 Talking about her journey in a podcast, Fiza Ali revealed that her debut play is still the project that paid her the most. He shared that at that time he was paid per day and then got extra money for shooting the OST video which was sung by Jawad Ahmed. 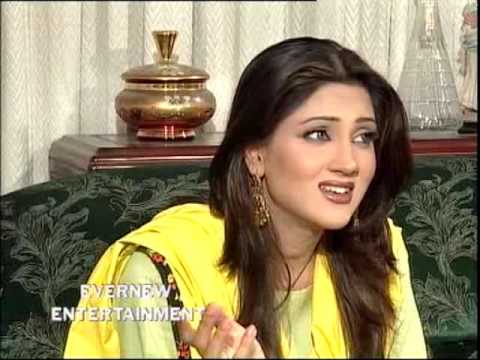 Fiza talks about her highest paid play and how she earned a lot through endorsements: 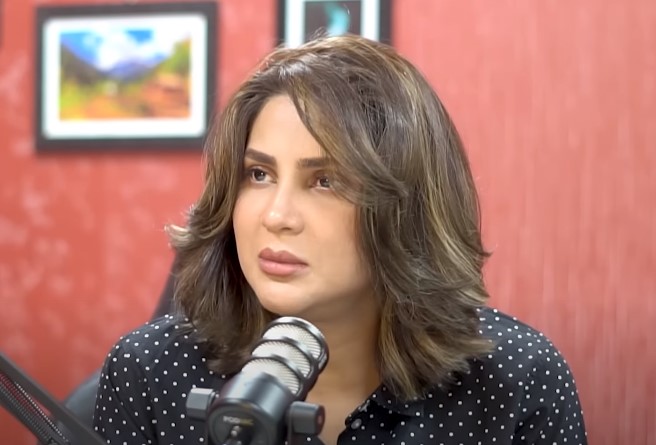