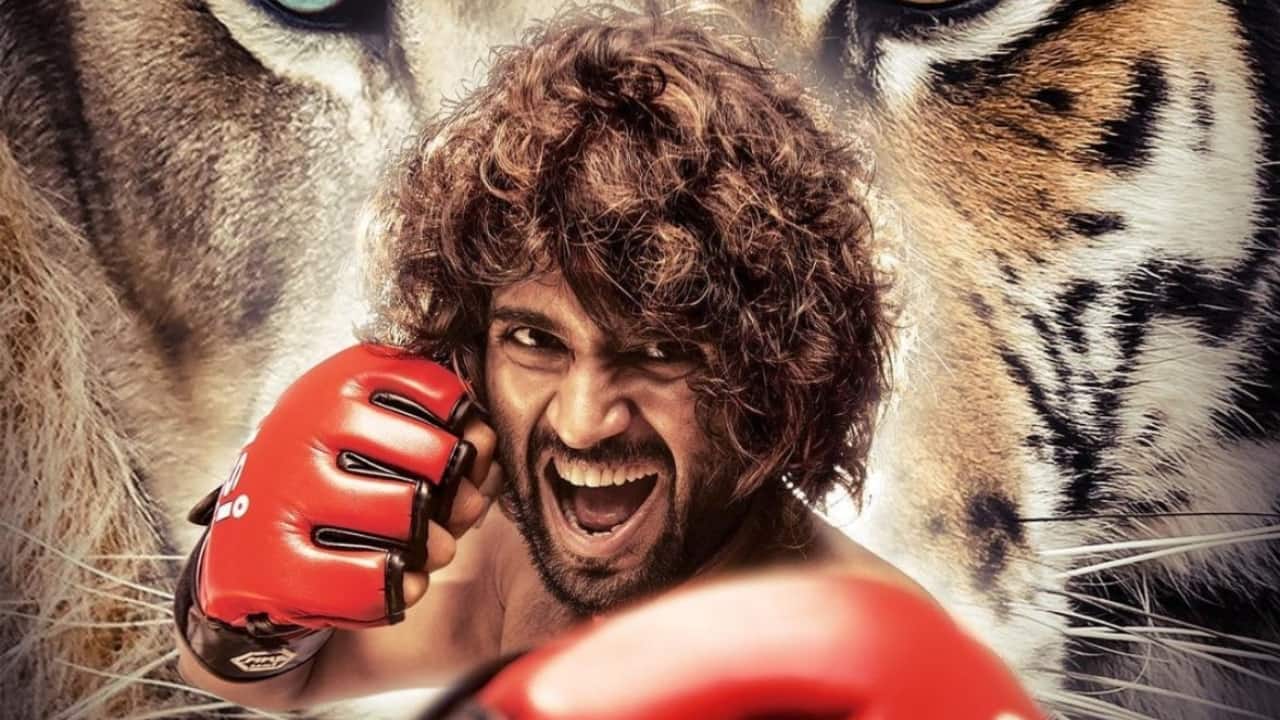 After the super success of Arjun Reddy, Vijay Deverakonda’s stardom has skyrocketed. He has become a popular face not only in South but all over India. Now this handsome hunk is preparing for his upcoming film Liger. This is going to be a pan India film co-starring ananya pandey, He has a lot of buzz about the film as we will also see legendary boxing star Mike Tyson in the film. Vijay will play the role of an MMA fighter in this. The first glimpse of the film is out and fans are totally impressed with the hard work put in by the star. Well, the actor has got a lot of money for this too. Also read- Trending South News Today: Alia Bhatt in Jr NTR’s NTR 30, Dulquer Salmaan’s 10 wedding anniversary celebrations with Amal Sufia and more

According to the latest reports, Vijay Deverakonda has charged a hefty amount for Liger. According to a report in Tracktollywood.com, the actor has reportedly charged Rs 20 crore for the film. Not only this, the actor also has a share in the profits made from the film. Considering his popularity, the film is sure to be profitable. Thus, Liger appears to be a very profitable venture for Vijay Deverakonda. According to reports, for his successful film Dear Comrade, which released in 2019, the actor had charged Rs 10 crore for the film. However, these are just news and nothing has been officially confirmed. Also read- Shanaya Kapoor made a lot of headlines in crop top and hot pants; BFFs Suhana Khan, Ananya Panday can’t stop being giddy – see pics

Vijay Deverakonda will make his Bollywood debut with Liger. the film is directed by Puri Jagannadhi And is set to release on August 25, 2022. Also read- Ranveer Singh and Deepika Padukone brutally trolled as they return from vacation; Netizens say ‘movie side after film flop’ – watch video