Mahira Khan and Fahad Mustafa are two stellar film stars who will soon be seen together for the first time in their upcoming film “Quaid-e-Azam Zindabad”. Both are seen in many shows for the promotion of their upcoming film. In his latest podcast with Junaid Akram, he opened up about being trolled and handling social media trolls in detail. 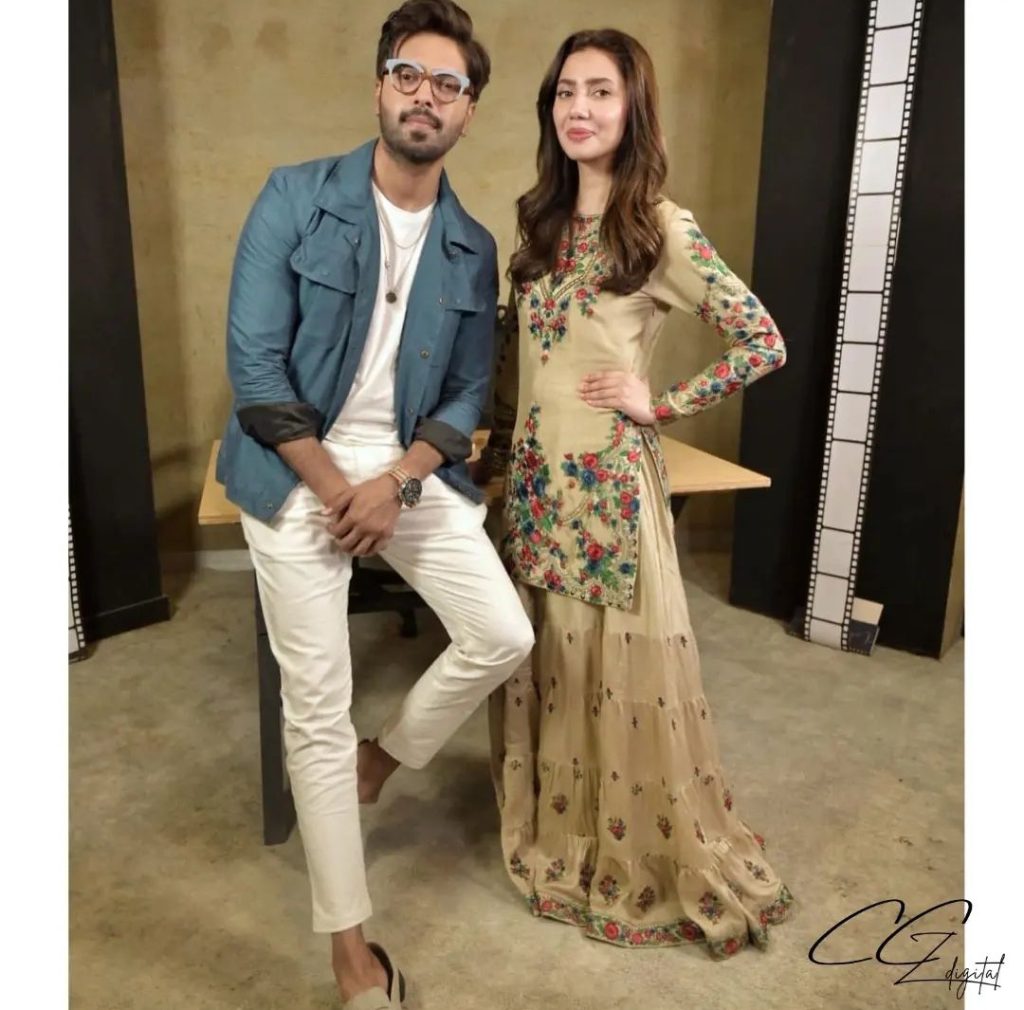 He said, “I heard two things, once I wore shorts and all the Pakistanis started threatening me at my feet, they said, ‘What kind of legs are these’, and I have seen, we Pakistanis have a Same type of legs. One here is from Hollywood” 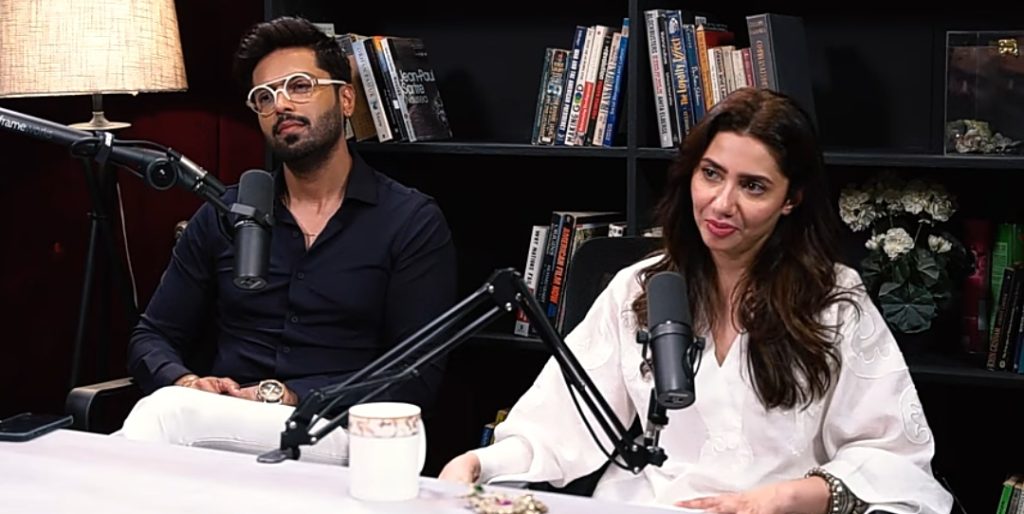 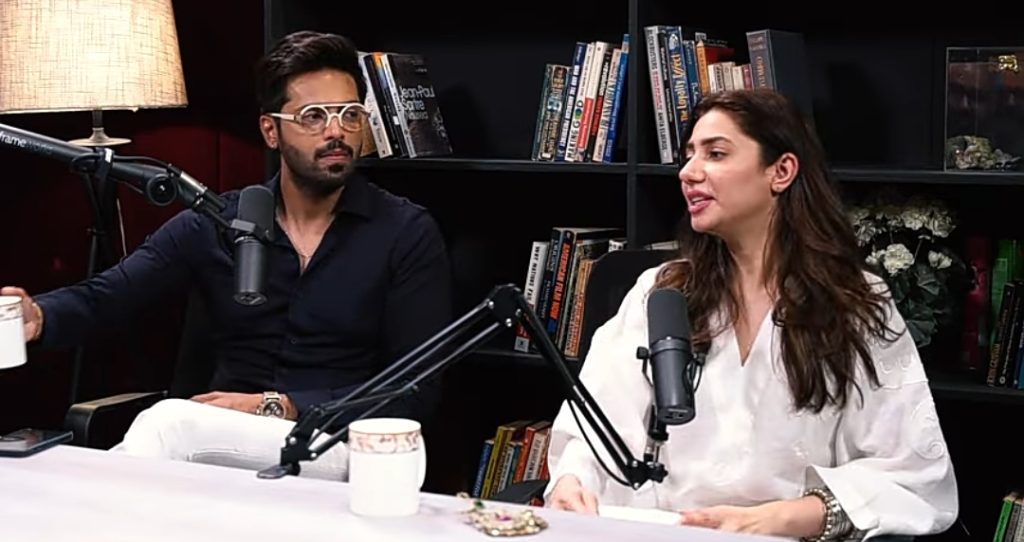 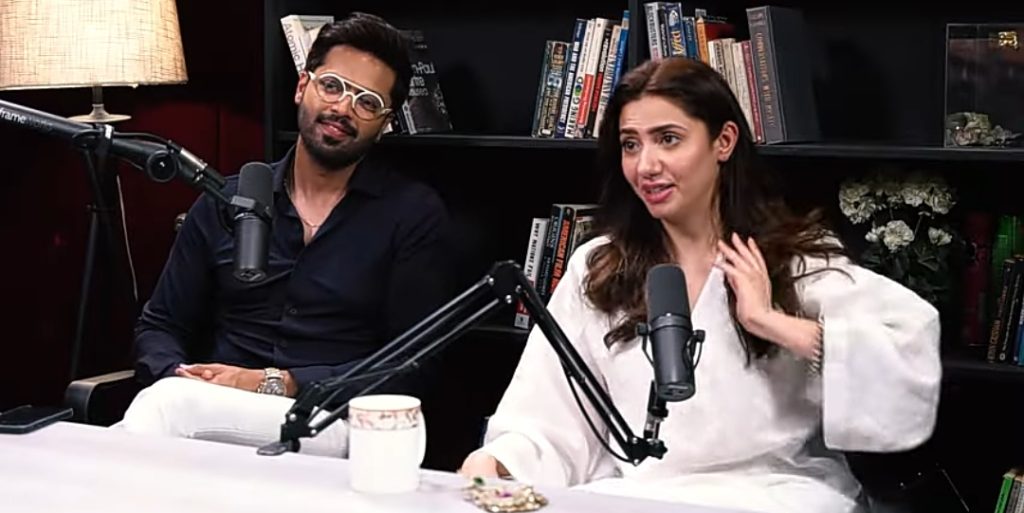 Talking about how to deal with trolls, Fahadh said, “I don’t call my Twitter and Insta followers my family, they are people who are just interested in your work, don’t take them seriously, I don’t Wanted too much association with them, older actors had longer careers as their personal life was intact and private, I want my personal life private, I get uncomfortable when I get too much conversation in public”. Here is his video link for better understanding of the audience.

Talking about dealing with social media trolls, Mahira Khan said, “My personal life is super private, when I go on vacations, I don’t upload picture and it doesn’t come out, it was only once When I had to face resentment on social media, and at that time someone thinks that my life is spoiled, how will I recover and how will I recover and how will I come back to life but after few days it fades away And people forget, now, whenever I see trolling I am like there, after a day or two something else will happen and other than that we all know what kind of pictures will invite love”, Here’s what he said.

It must be remembered that Fahad Mustafa was trolled for his lean legs when he wore shorts and Mahira Khan was trolled on social media when her pictures with Ranbir Kapoor went viral from New York. 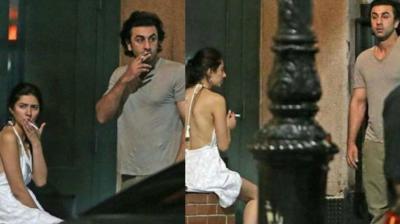 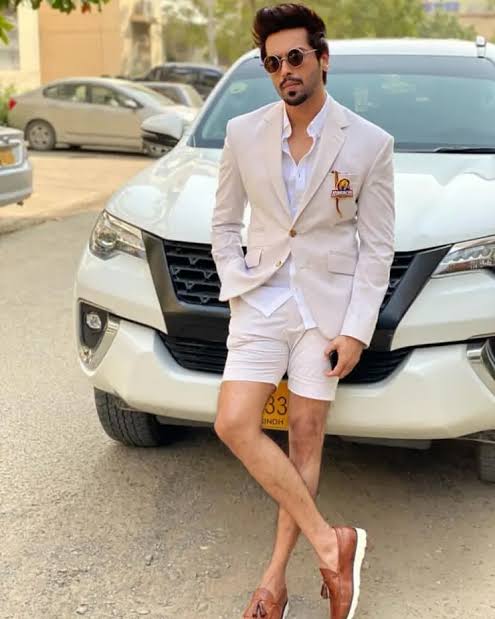 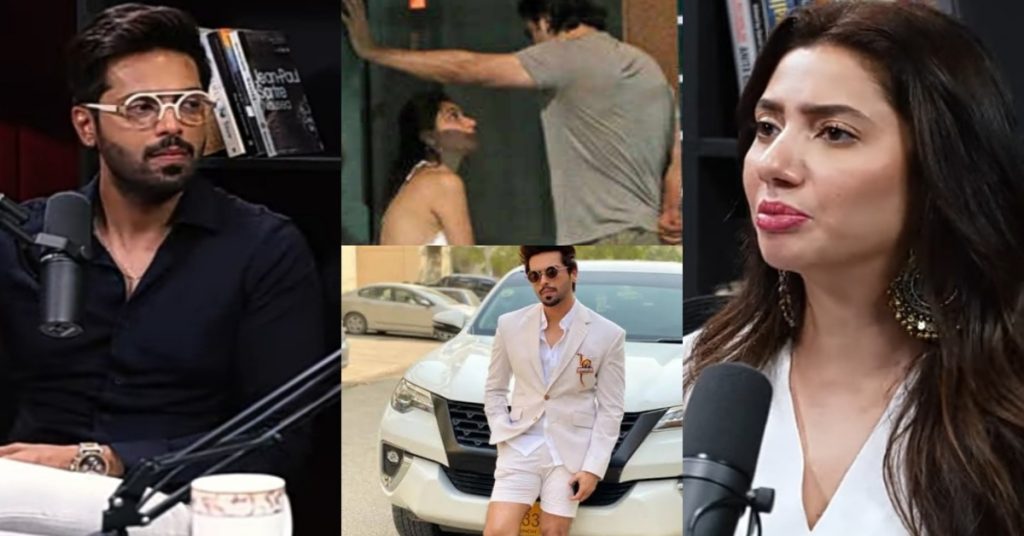 The Kapil Sharma Show: Upasana Singh opens up on quitting the show; says, ‘There was no job satisfaction’ | Bollywood Life