Miss Marvel is ruling the charts these days. Episode 5 which featured Mehwish Hayat as Ayesha and Fawad Khan as Hassan showed the world the dark reality of Partition. The sad scenes of burning villages and trains were also included to contain the pain and misery of the time. Fawad Khan was portrayed as a Muslim freedom fighter who supported the Congress and worked for Hindu-Muslim unity.

Here is a scene mentioning Gandhi:

Mahatma Gandhi was mentioned in the episode but Quaid-e-Azam and that two-nation theory were pushed to the background. Even Partition is mostly shown as a plan of the British. Sharmin Obaid Chinoy directed this episode and showed the world what happened in history at that time. 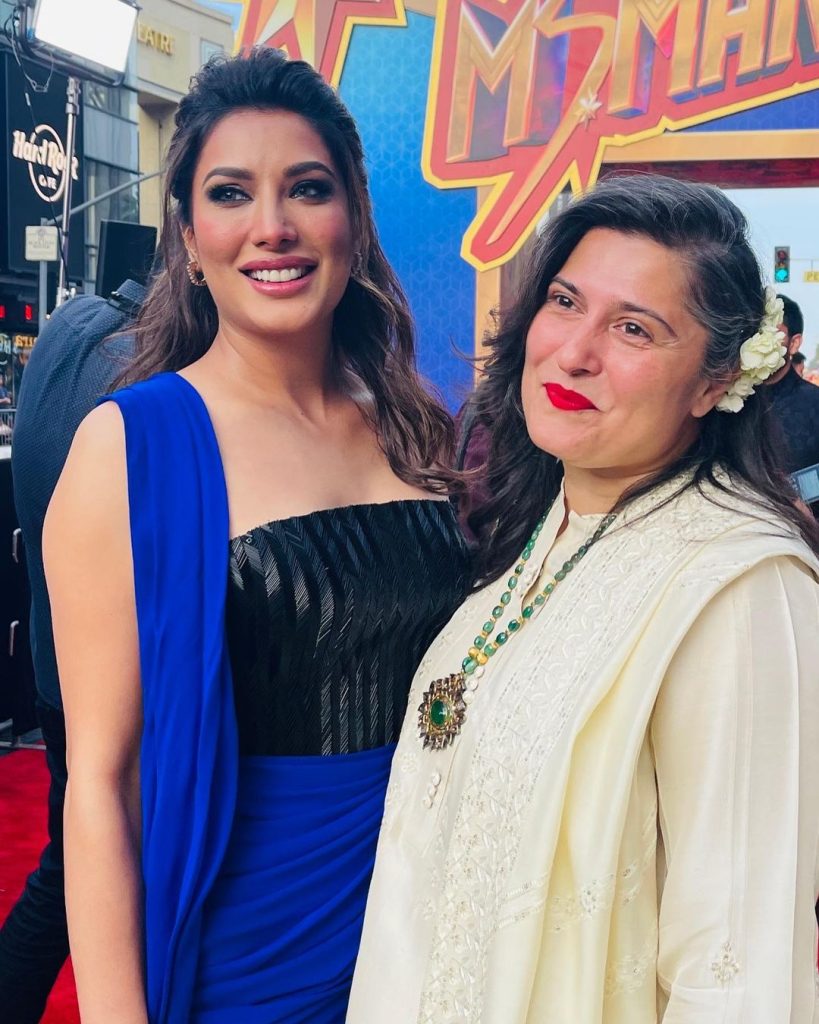 However, many people think that the reference to Pakistanis and Muslims from the subcontinent has been suppressed to please the larger Indian audience. 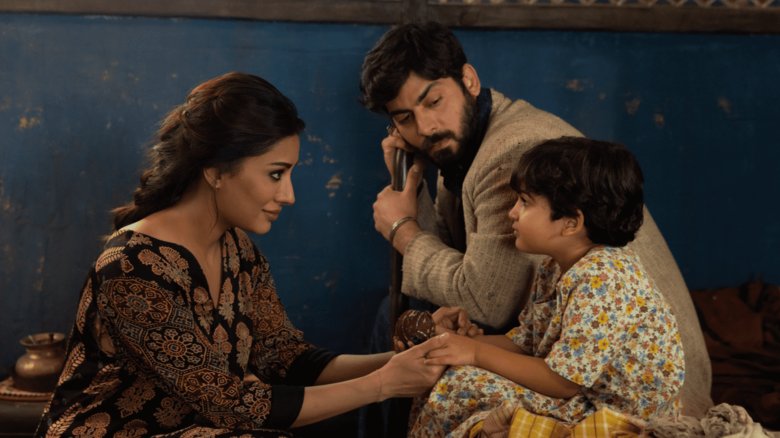 They put forward these views: 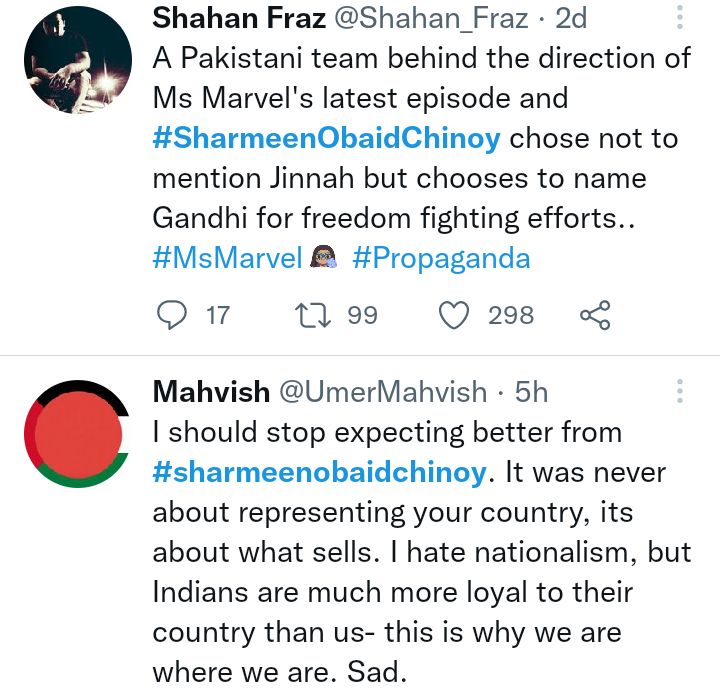 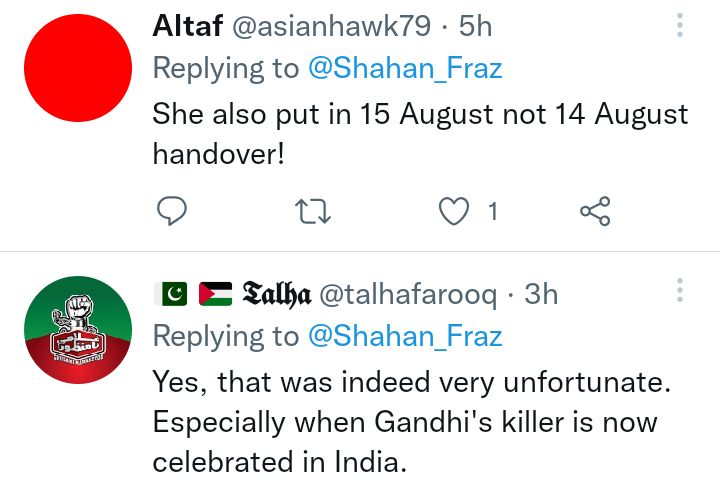 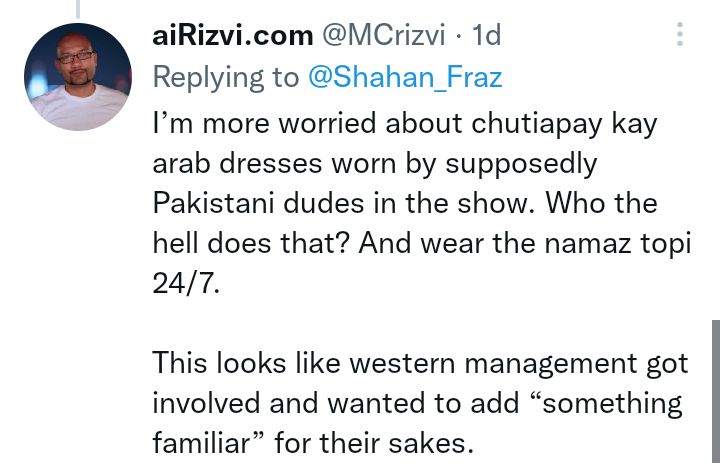 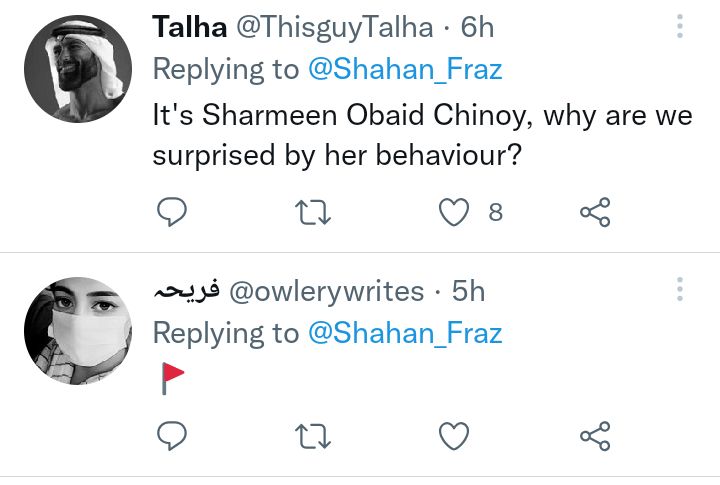