Real life heroes exist in real life as proven by a tanker driver from Quetta who risked his life to save others. Recently a video is going viral on social media in which a brave driver Faisal shows his oil tanker running away from the city when his oil tanker caught fire at a petrol pump in Quetta city. Faesal steered the burning oil tanker carrying more than 44,000 liters of fuel despite the flames raging for almost 2 kms.

Faisal who is a resident of #Quetta Recalling the nerve-wracking terrifying moments, “I thought that now the oil tanker would explode and I would die.” pic.twitter.com/cyMAWRUot6

“When I saw the fire, I ran to drive the car away despite the flames. I thought that now the oil tanker will explode and I will die”, said Faisal. 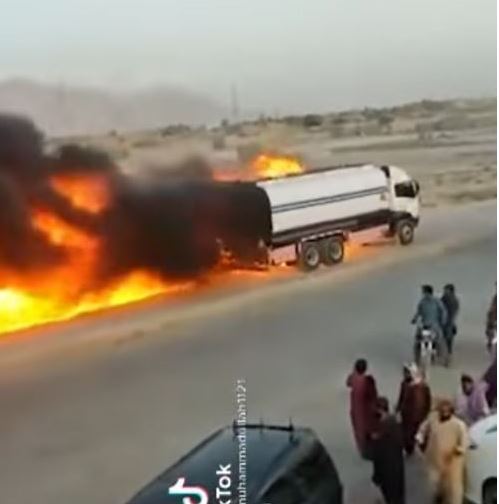 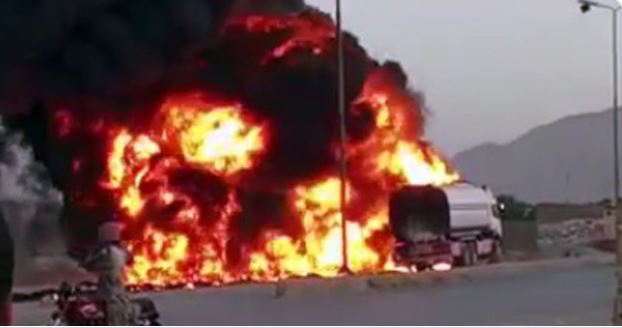 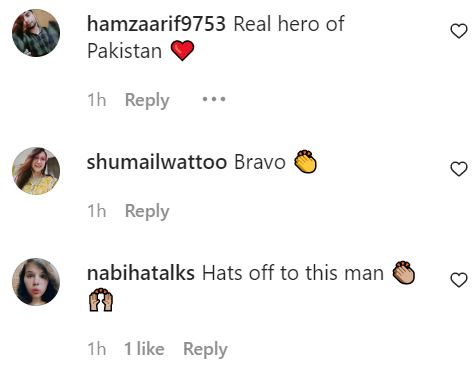 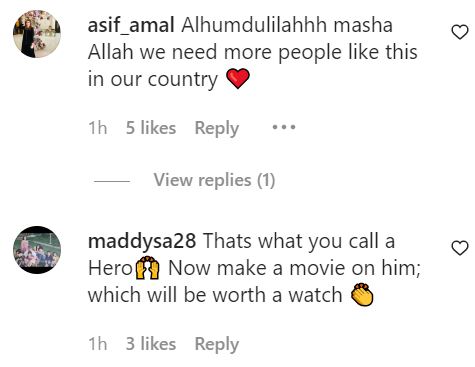 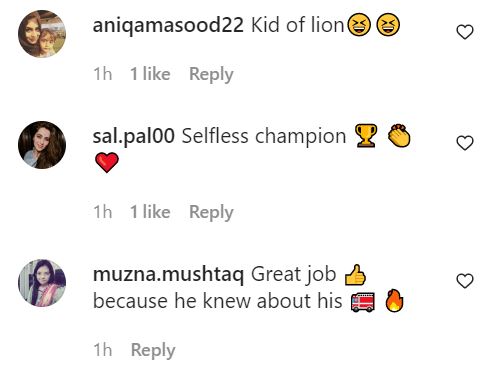 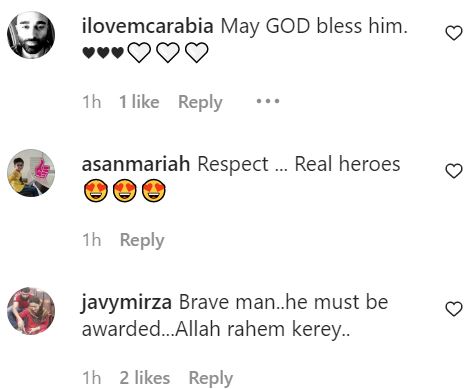 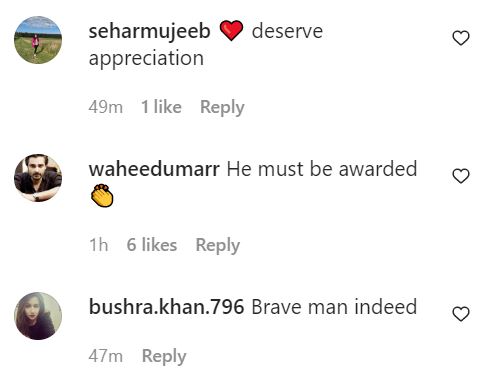 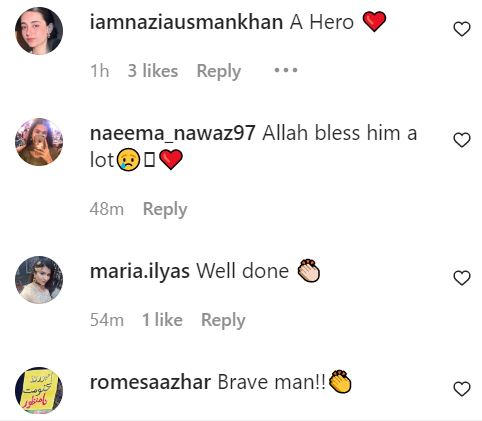 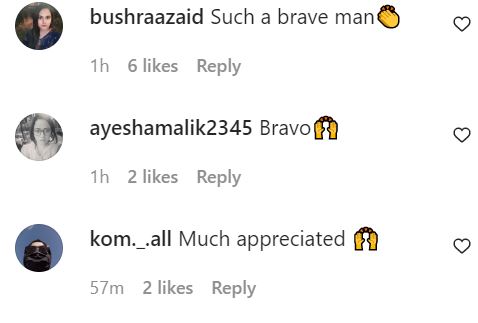 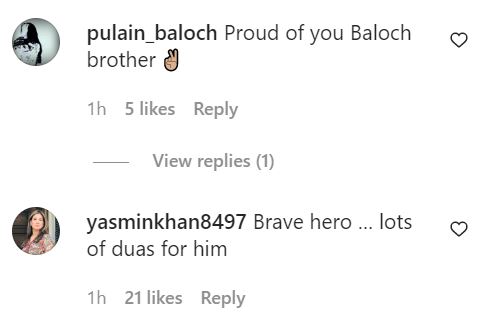 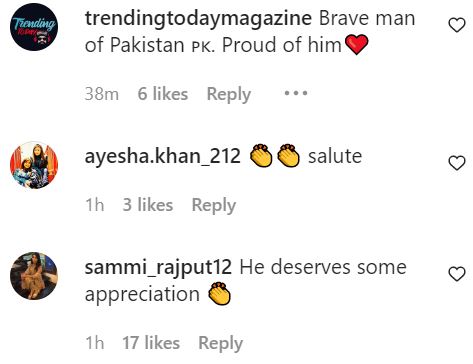