Saif e Hassan is a great actor and an outstanding director of our times. He has given us major hits and out of the box plays as a director in Belapur Ki Dayan, Sang E Maar Maar, Ehad E Wafa and these days we are looking at Sang E Mah to name a few of his projects.

We all know about his professional achievements but he opened up about his personal life in an interview with Fuchsia and shared his very filmy love story. Their love story sounds like the script of a Pakistani drama. He shared that he fell in love with his cousin, who is now his wife at the age of 18. The family was dead against the match as they were both really young. 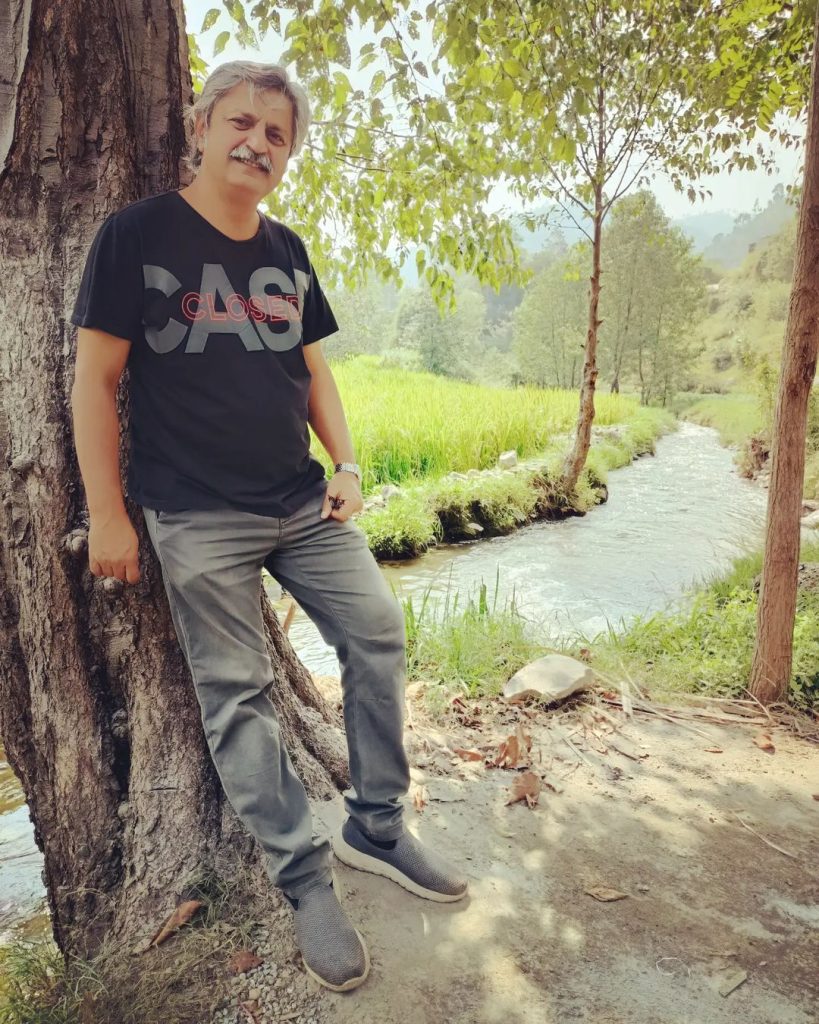 The couple waited for 6 years to convince their parents but were determined to be together and after a long gap of 6 years they got married. They are still very much in love after all these years and it seems that they are giving the writers some more material to write a new romantic drama. 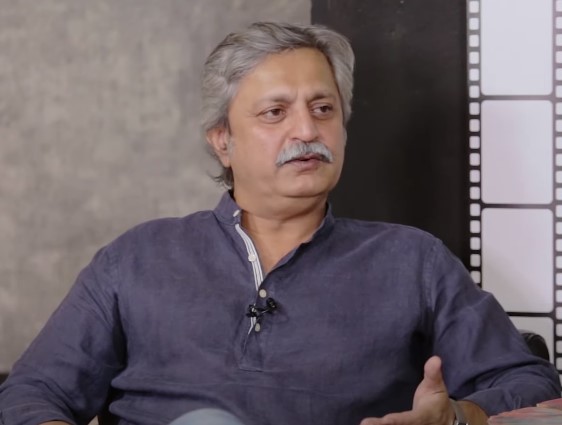