Samantha Ruth Prabhu made headlines again for her latest Instagram stories. The Mersal actress has been sharing her thoughts and motivational and healing quotes from time to time in her Instagram stories. And he has again shared a pair on his gram. In the first social media post, Samantha talks about the best lessons. It’s a quote from the unknown that reads, “The great lesson I’ve learned in life is that I still have a lot to learn.” In another post shared by Samantha Ruth Prabhu on her gram, the super deluxe actress shared a post on ‘Acceptance’. Also read- Disha Patani ruthlessly trolled for her bodycon outfit at Ahan Shetty-Tara Sutaria’s Tadap film screening; Netizens ask, ‘Isnhe thud nahi lagti kya’

The quote is by Cheryl Strayed and it reads, “Most things will be fine, but not everything will. Sometimes you will fight a good fight and lose. Sometimes you will try really hard and realize that There’s no choice. But letting go. Acceptance is a small, quiet room.” Check out Samantha’s post here: Also read- Trending South News Today: Deepika Padukone warmly welcomes Prabhas’ film, Samantha Ruth Prabhu in top 10 of most searched list, new trailer date of RRR and more 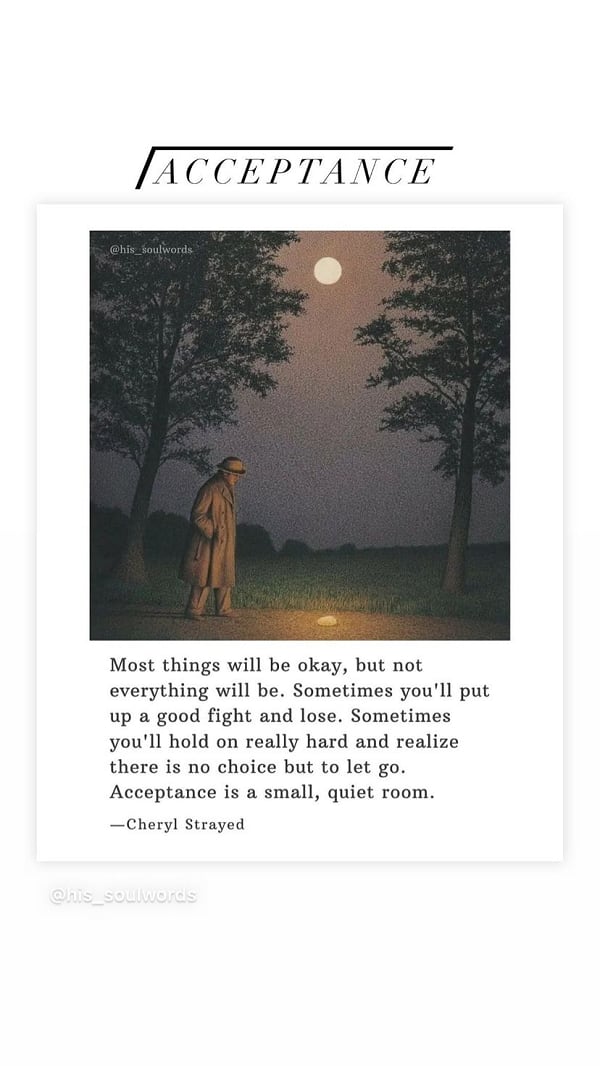 Also read- Samantha Ruth Prabhu made it to the top 10 list of Most Searched Female Personality 2021; Kareena Kapoor Khan and Katrina Kaif join the ranks

Ever since Samantha announced separation Naga ChaitanyaHis inspirational posts are getting a lot of headlines. On the work front, the actress is busy with her professional commitments. She recently shot for a special dance number Allu Arjun and Rashmika Mandanna’s Pushpa: The Rise. Samantha is Gunasekharof Shakuntalam is in the pipeline. Dev Mohan as Dushyant in the epic love story. This film is also Allu Arha’s debut film. Samantha also has Vignesh Shivan’s story Vakula Rendu Kaadhal. The film is a love triangle with stars Vijay Sethupathi and Nayanthara. He recently signed on for his first Hollywood project, Arrangement of Love, which will be directed by BAFTA award winning director Philip John.