Shamita Shetty and Rakeysh Bapat were spotted on a dinner date together. They were twinning in black and they happily posed together for the shutterbugs. 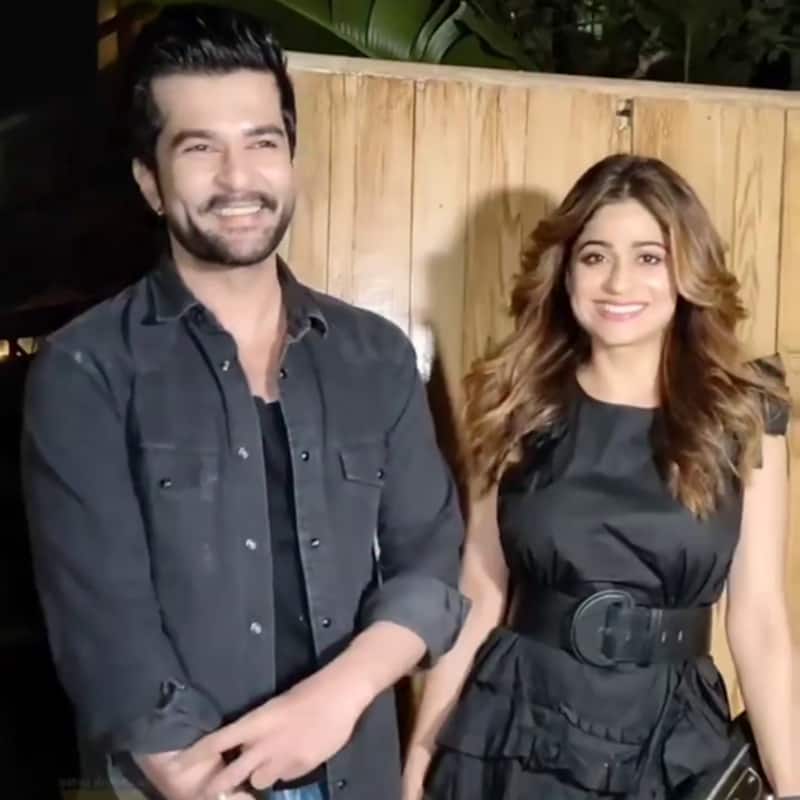 A few weeks ago, there were reports that Shamita Shetty And Rakesh Bapat was no longer a couple saying that the two were unsure about their relationship. At first the two did not react but later posted a statement on their respective social media handles to quash the breakup rumours. Today both were spotted together on a dinner date. Shamita and Rakesh were twinning in black and they happily posed together for the shutterbugs. The two fell in love on the sets of the reality show and expressed their feelings for each other. After the show, both Shamita and Rakesh were seen going on dates together and enjoying with each other’s families. Also read- Shamita Shetty reveals how an ex-boyfriend helped her identify with her depression issues