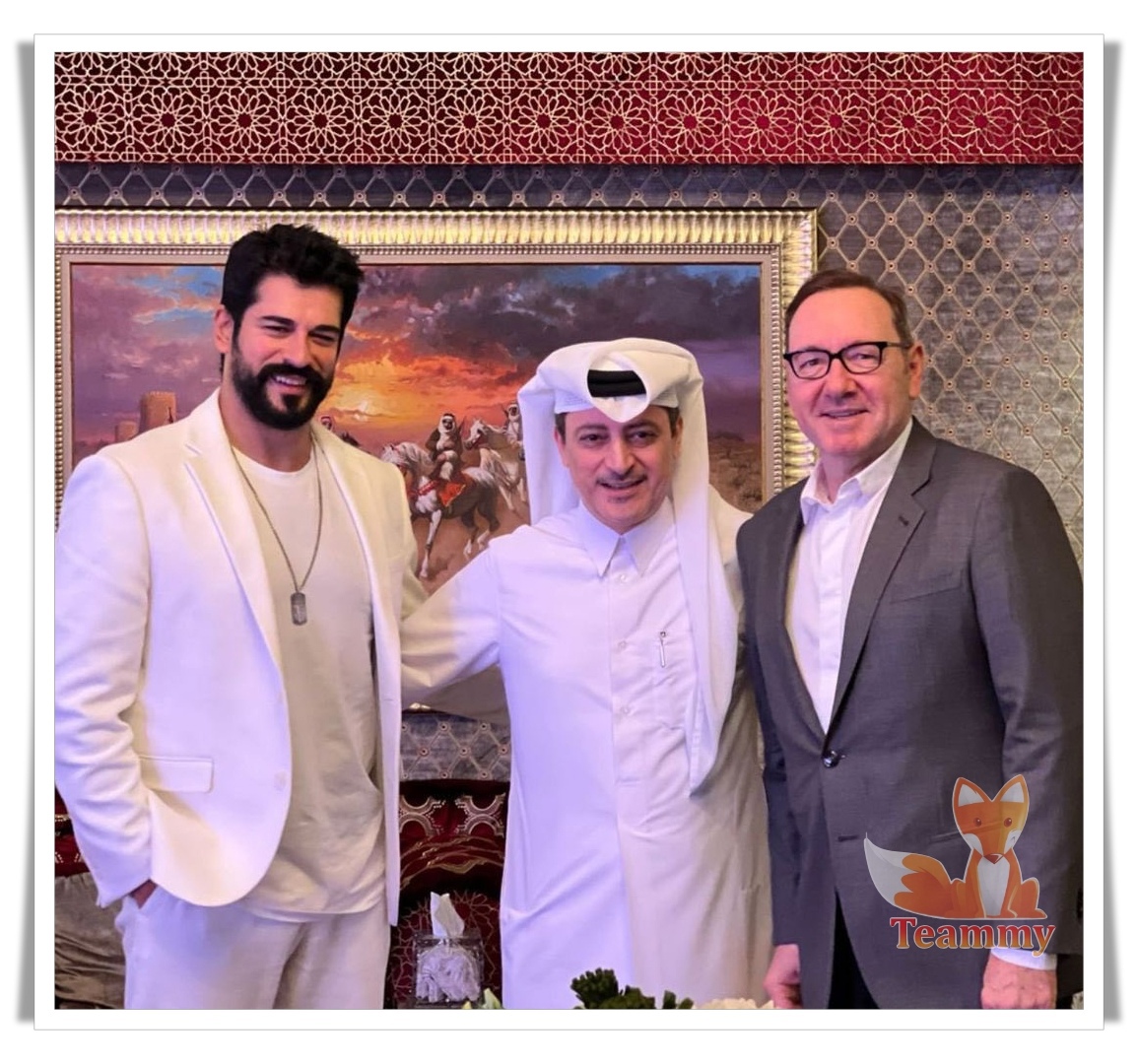 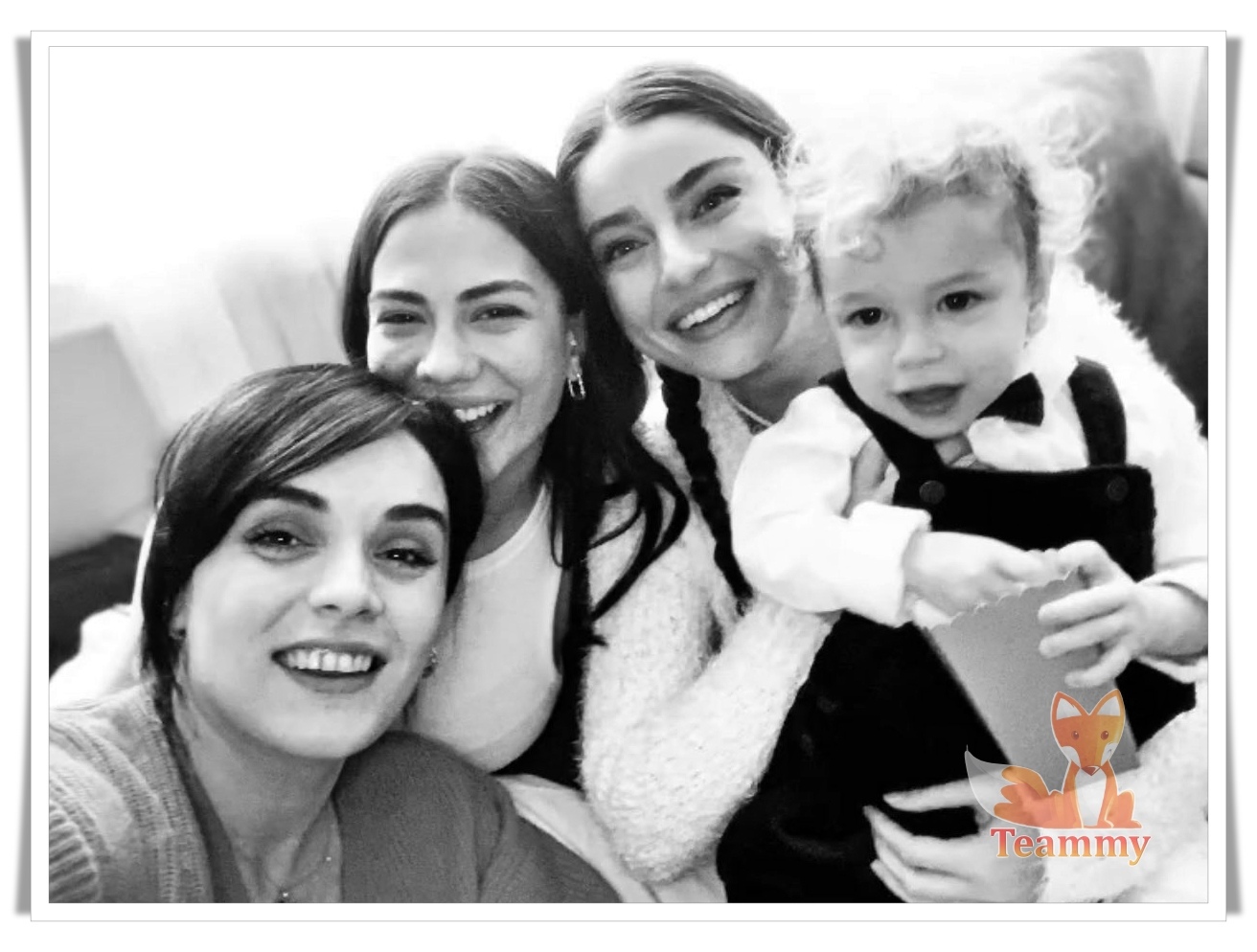 Hürriyet reports that Tuba Ünsal has become the new advertising face of the Swiss brand Sovital, which does not test its products on animals and does not use animal additives in its products. Tuba, who is an active animal advocate, decided to accept the company’s offer and work with them. 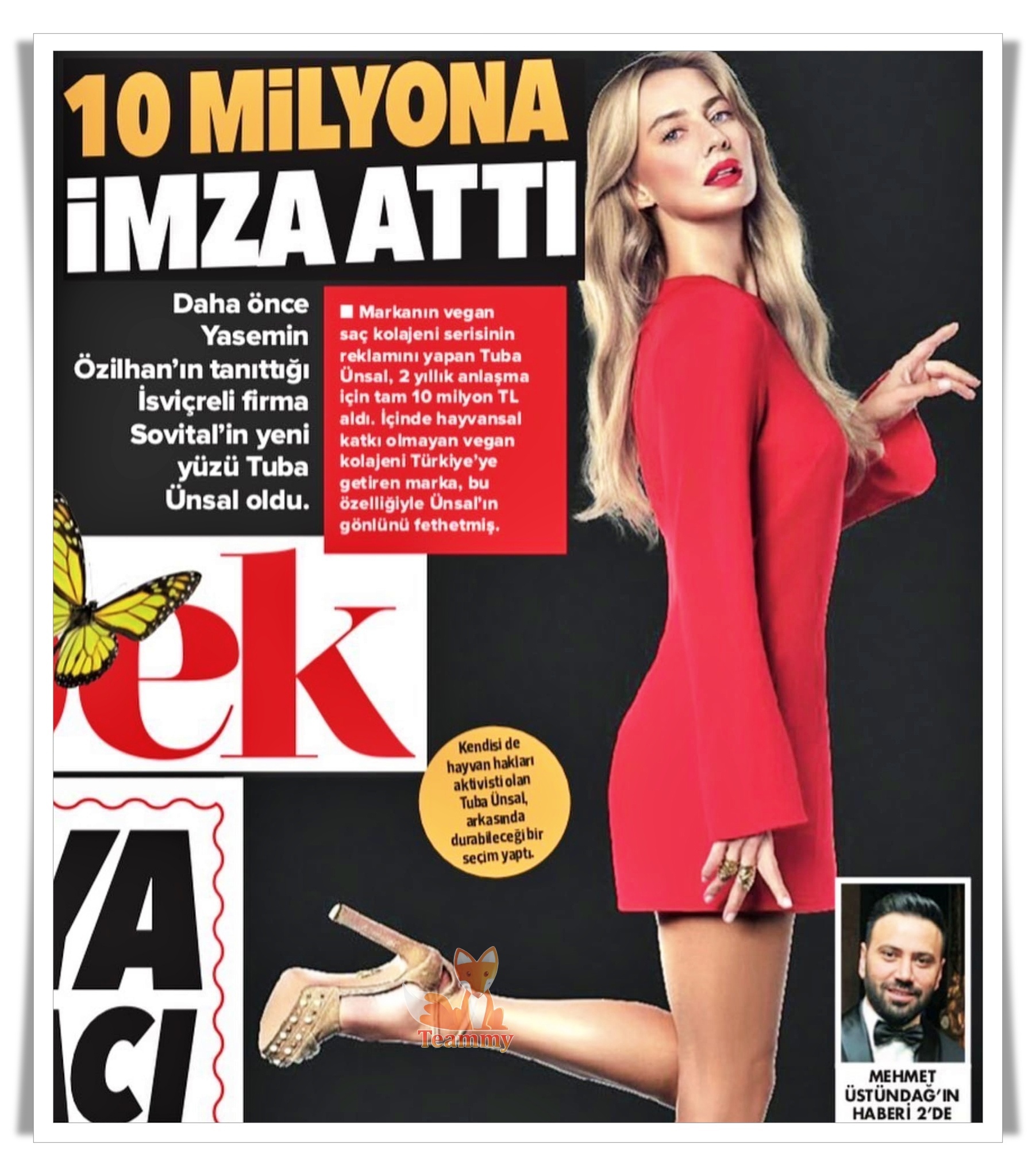 A dejected Çağlar Ertuğrul admitted that the day he put on the T-shirt he was given and sat down to watch the game, his team was out of the World Cup. Çağlar hopes not to look like fat Ronaldo 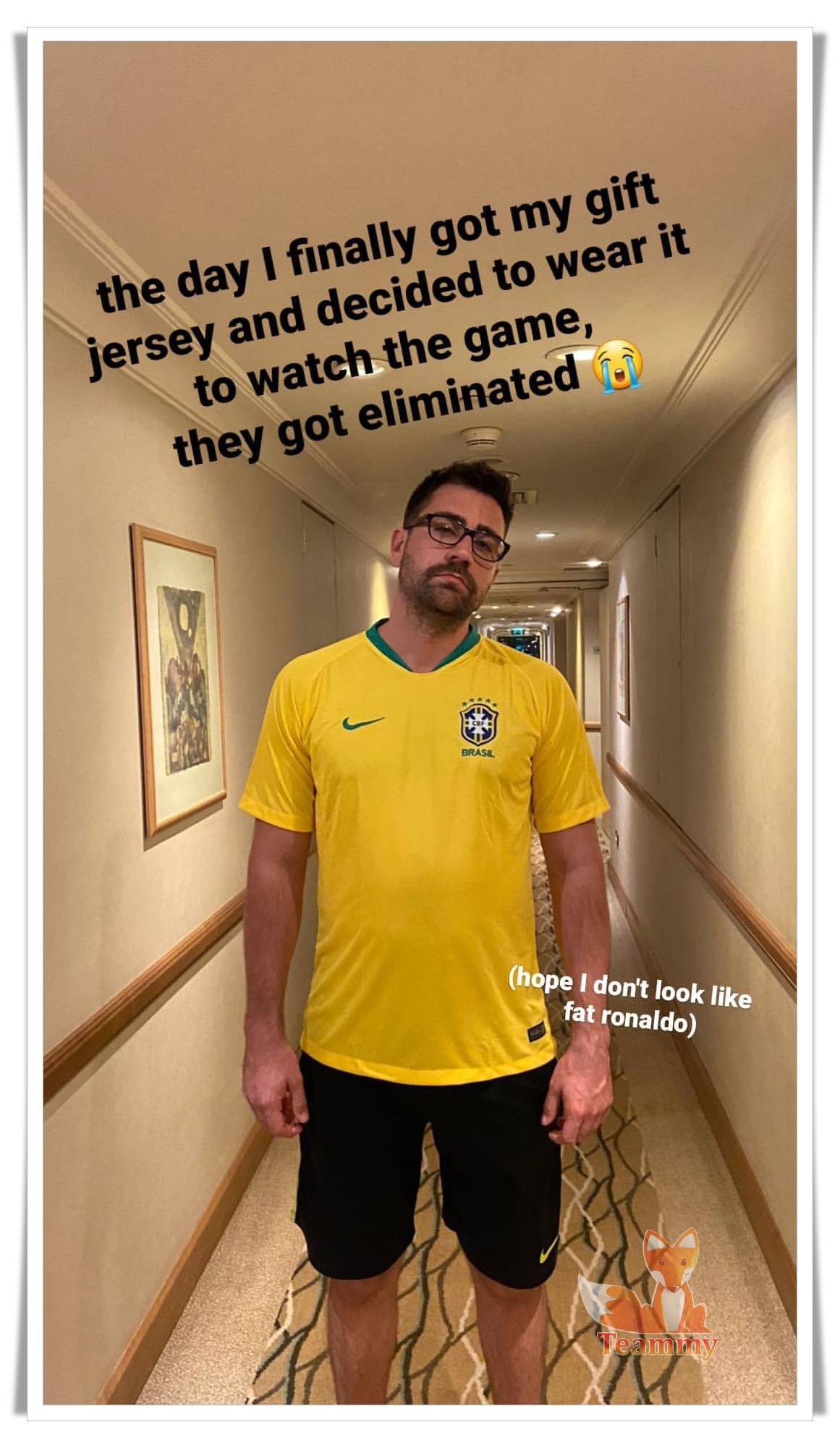 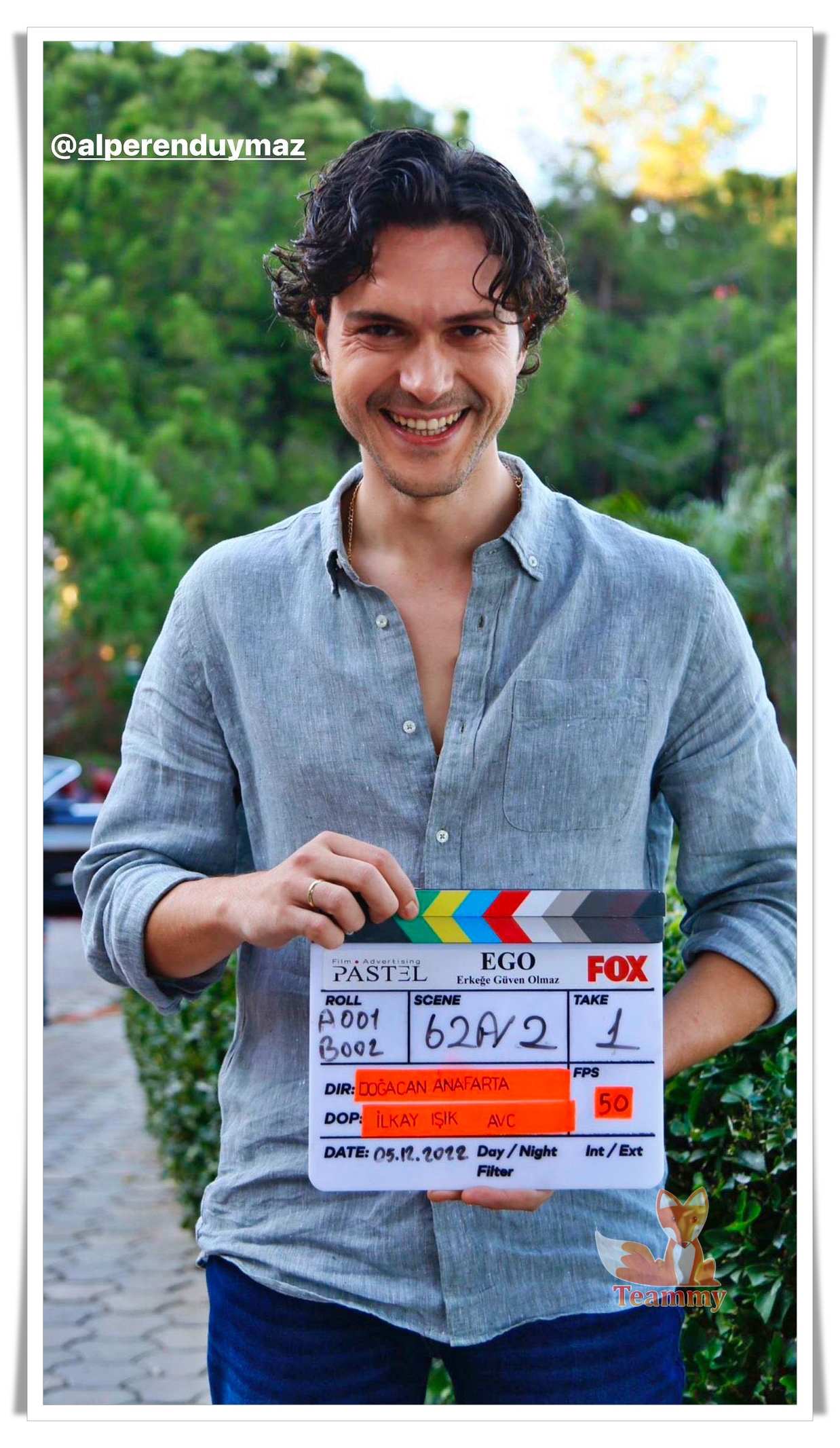 Tuba Büyüküstün at the Valentino presentation sometime back 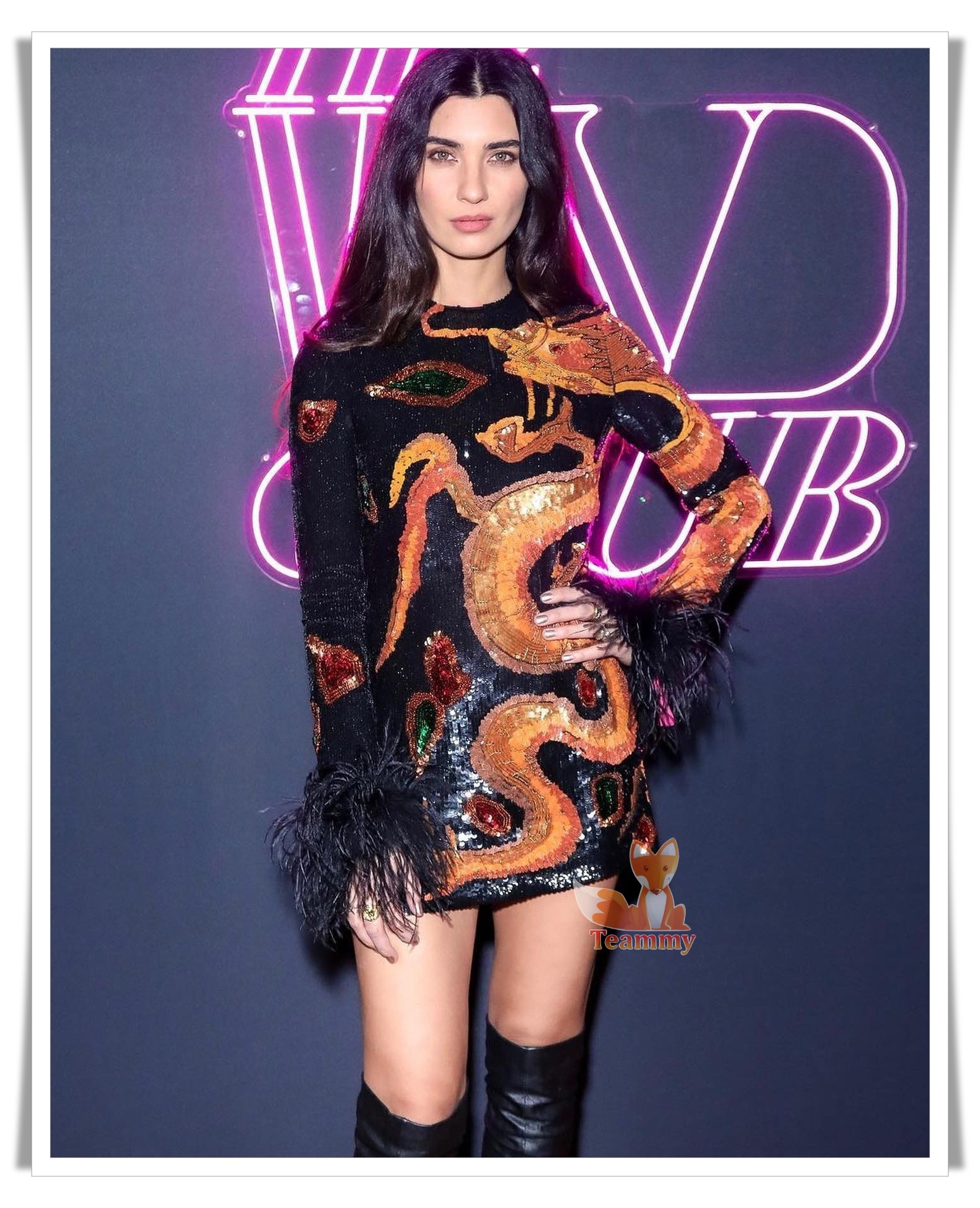 According to Birsen Altuntas, the Turkish adaptation of the famous American TV series Beverly Hills 90210 ‘Darmduman’ has finalized its 9th episode due to low ratings. 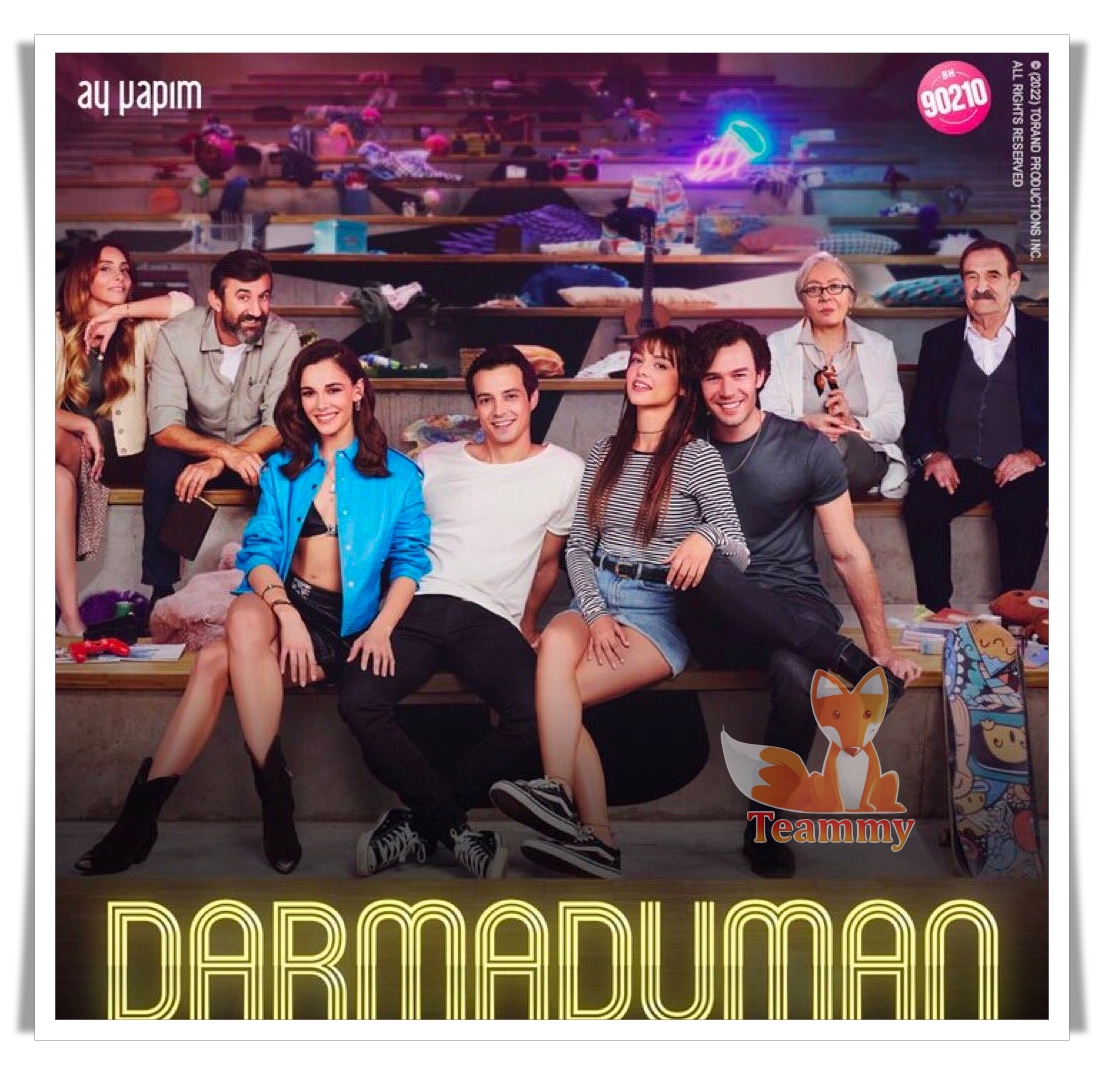 Biran Damla Yilmaz at the presentation of the clothing brand Mizell, of which she is the advertising face 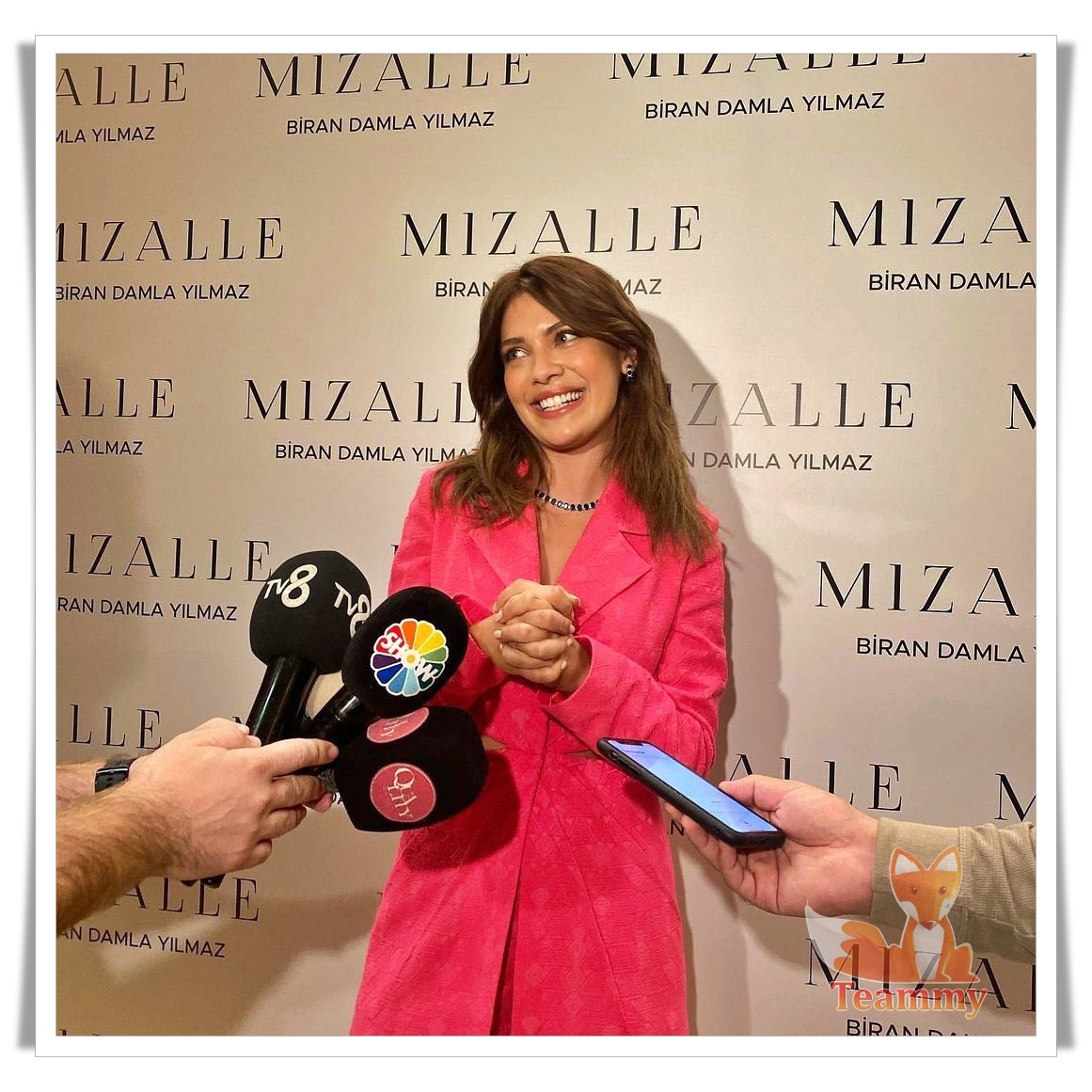 The incredible eyes of Afra Sarkoglu as a child and now 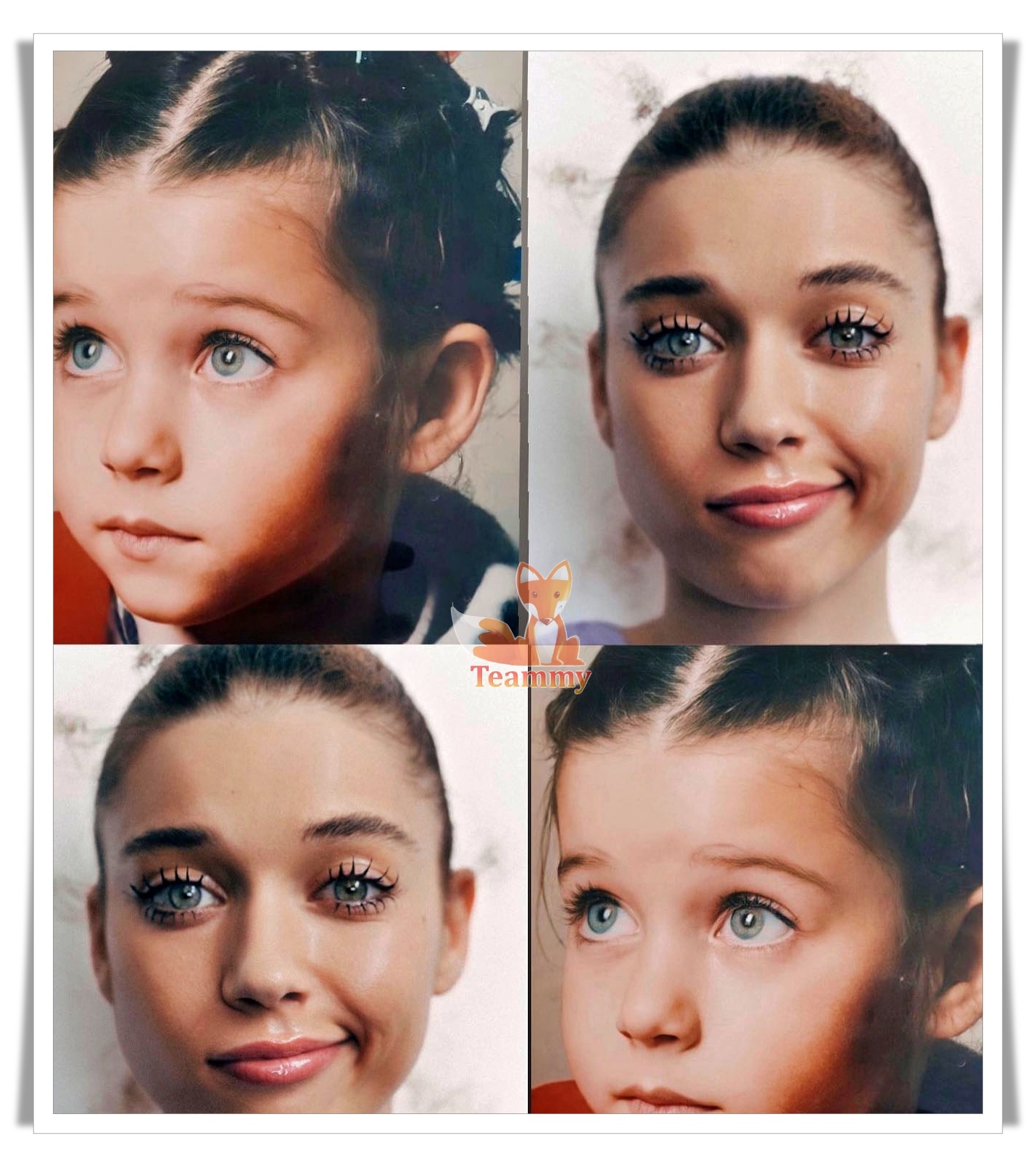 Mert Yazıcıoğlu said that he would no longer accept offers to act in youth series. The series ‘To the Nine’ would be his last work in this genre. When asked by a journalist what he thinks about Pinar Deniz’s desire to save the world by acting, Mert replied that he saves himself first. 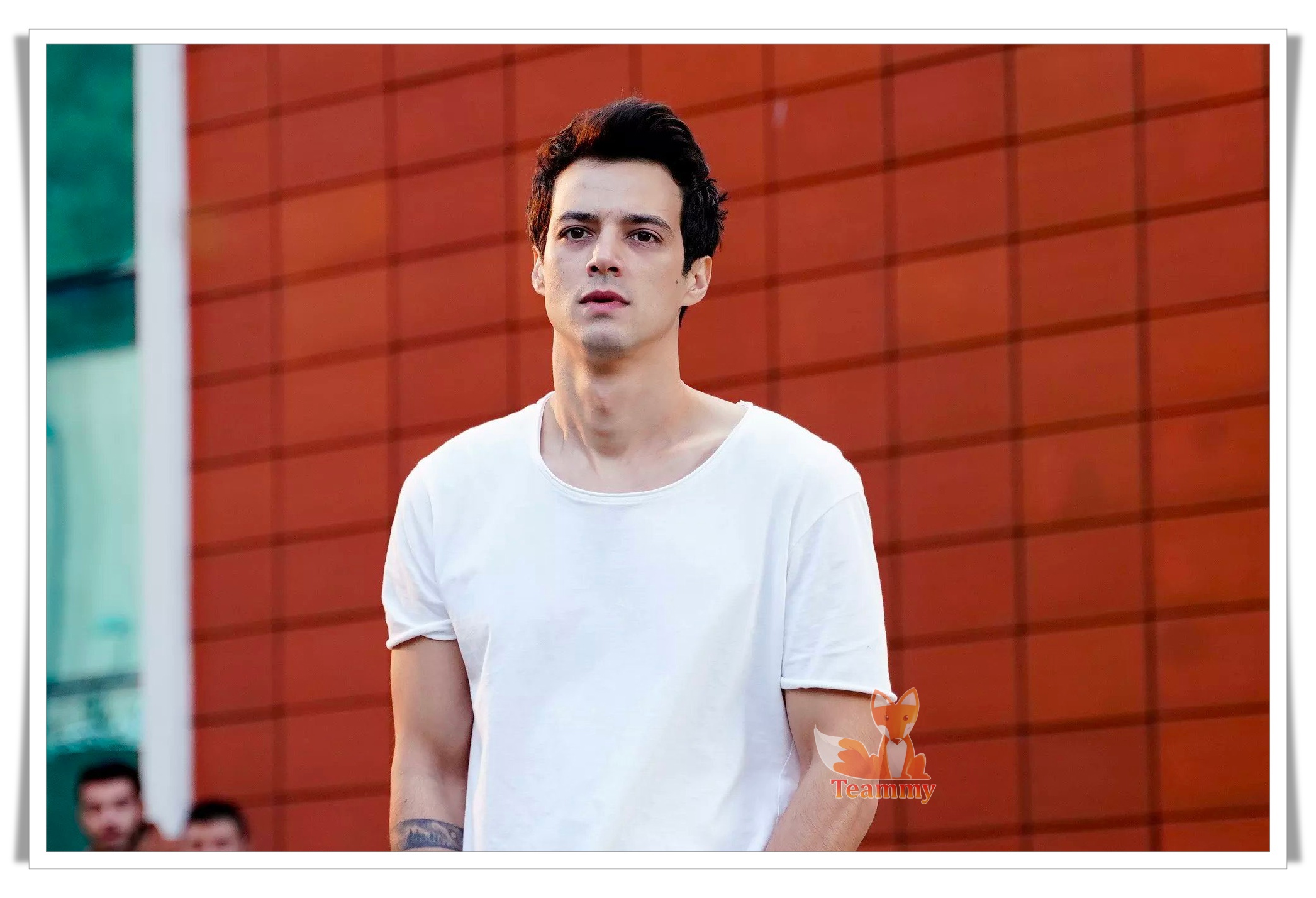 Kyra Zbasi, who plays Seferiye Khatun in the TV series ‘Alparslan: The Great Seljuks’, thanked her partner Barysh Arduch for helping her on the set. Thanks to Baris, she was able to adapt quickly, it’s incredible to be her partner. 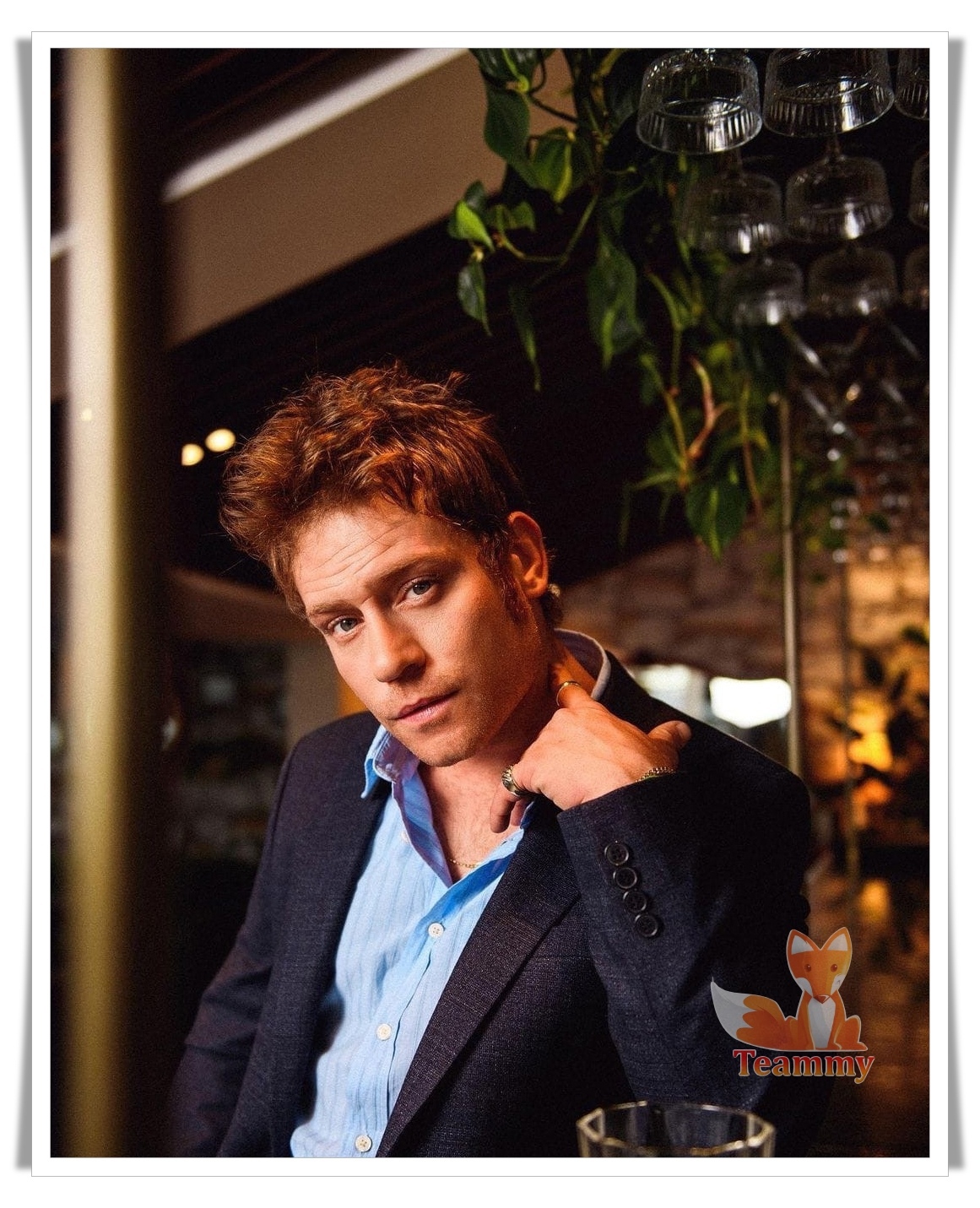 According to Turkish media, Hande Ercel decided to return to study at Mimar Sinan University. Recall that at one point Hande was forced to take academic leave due to filming 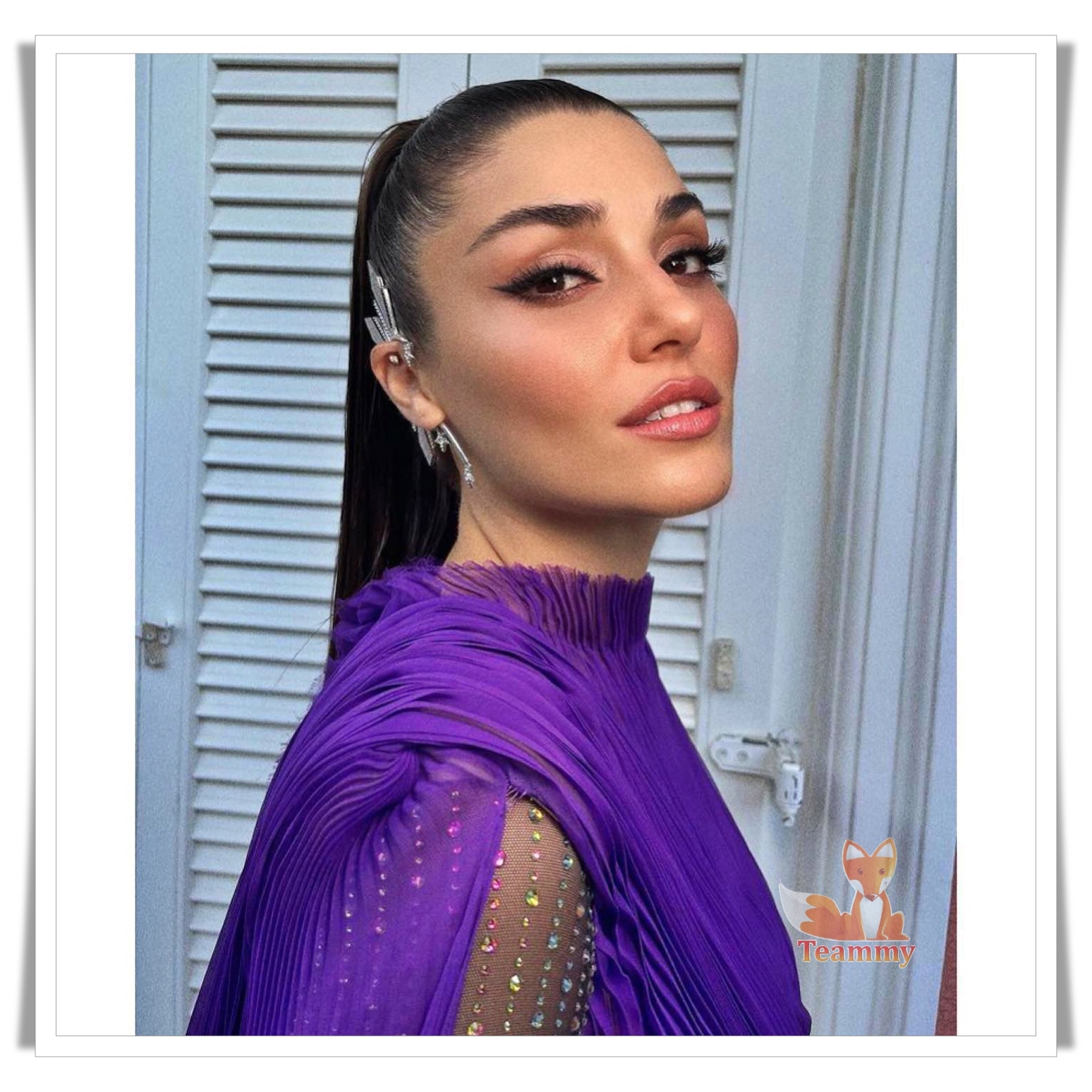 Ibrahim Bucak, who attended the premiere of ‘Recep Evdeic 7’, revealed that Demet Ozdemir was involved in the voice acting of his new film for Disney Plus. She thanked him for his help, it was a great support from her 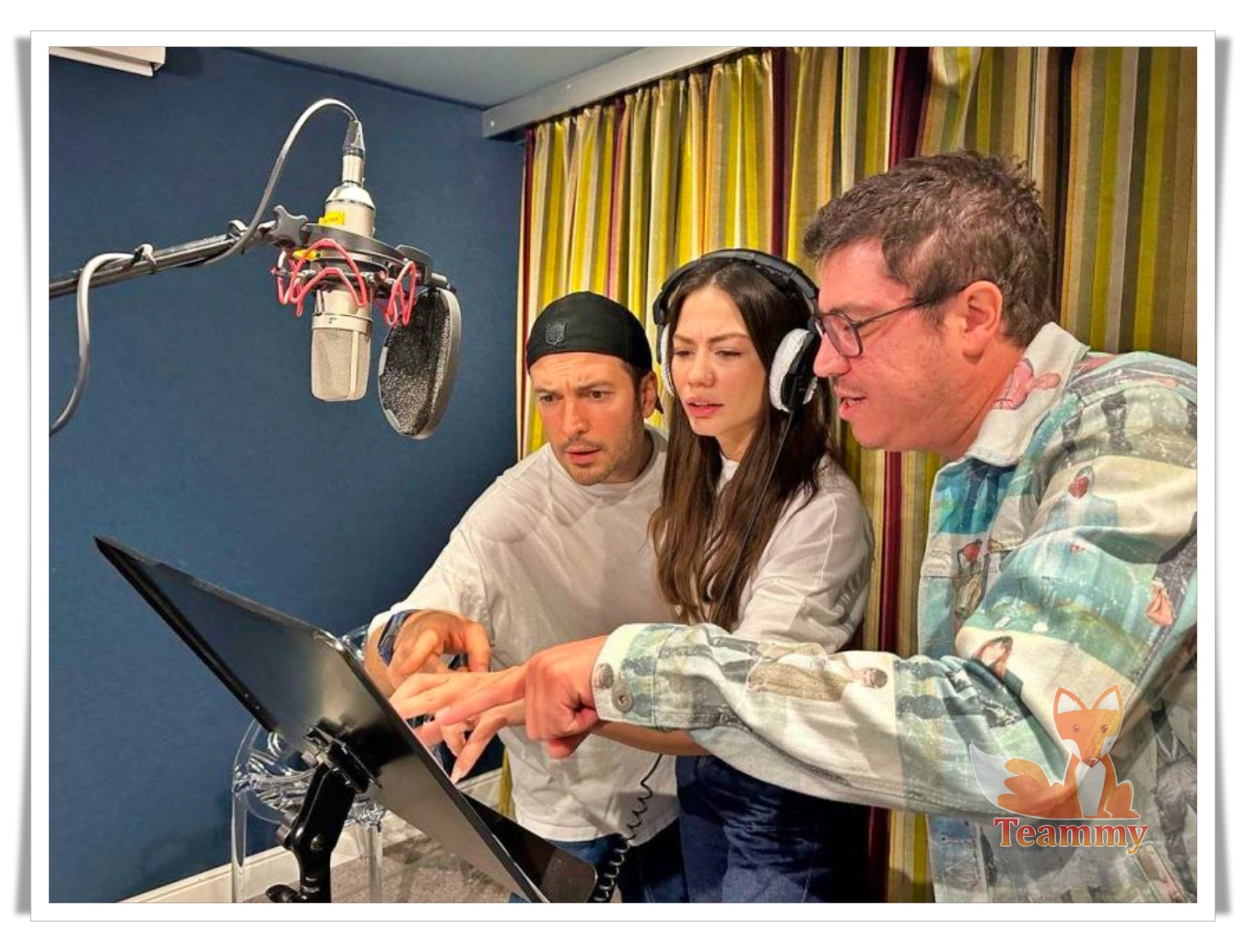 Burak Çelik joins the cast of ATV series ‘I can’t fit into this world / Ben bu sihana sigmjam’ as Jean-Luc Tonnerre. The actor’s character will appear in the 13th episode 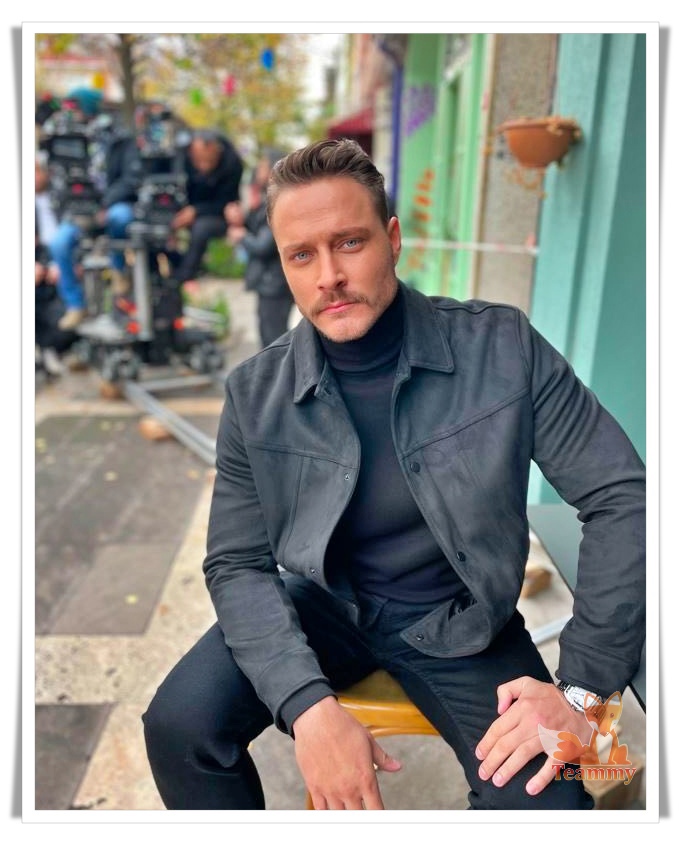 Funda Eryiğit said in an interview with Re Touch Mag magazine that she and director Berkun Oya are going to get married, but in fact it is only a formality, she feels like a married woman for a long time. Remember the couple is expecting a baby 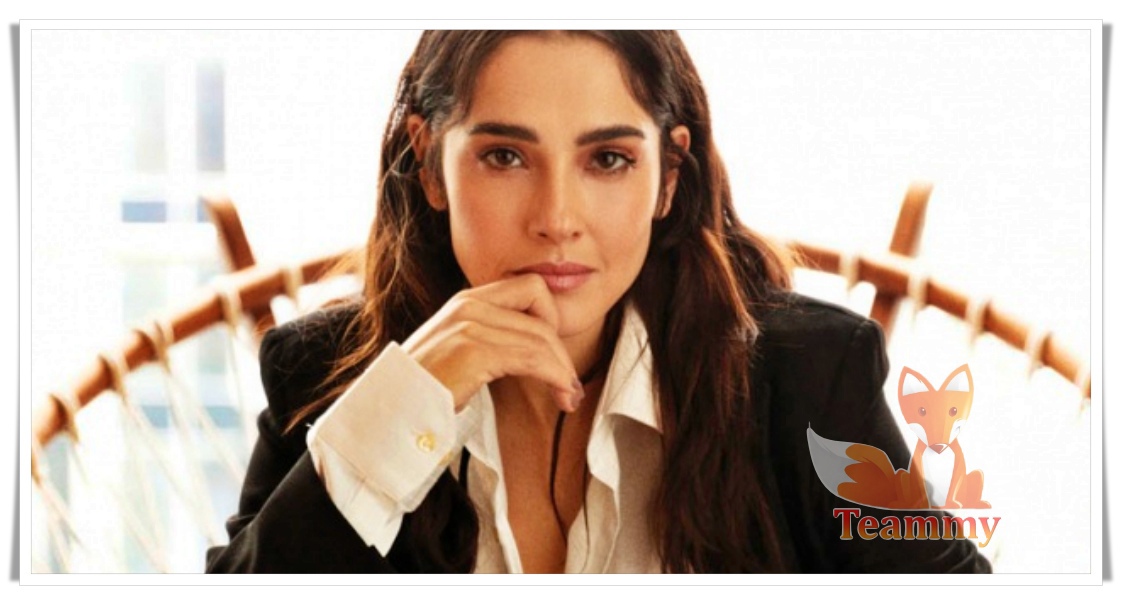 According to Turkish media, Hande Dogdemir was caught by the police in Ulus district for driving under the influence of alcohol. The actress was denied a driver’s license for two years, as she was previously observed indulging in such behaviour, and received a warning from law enforcement officials. 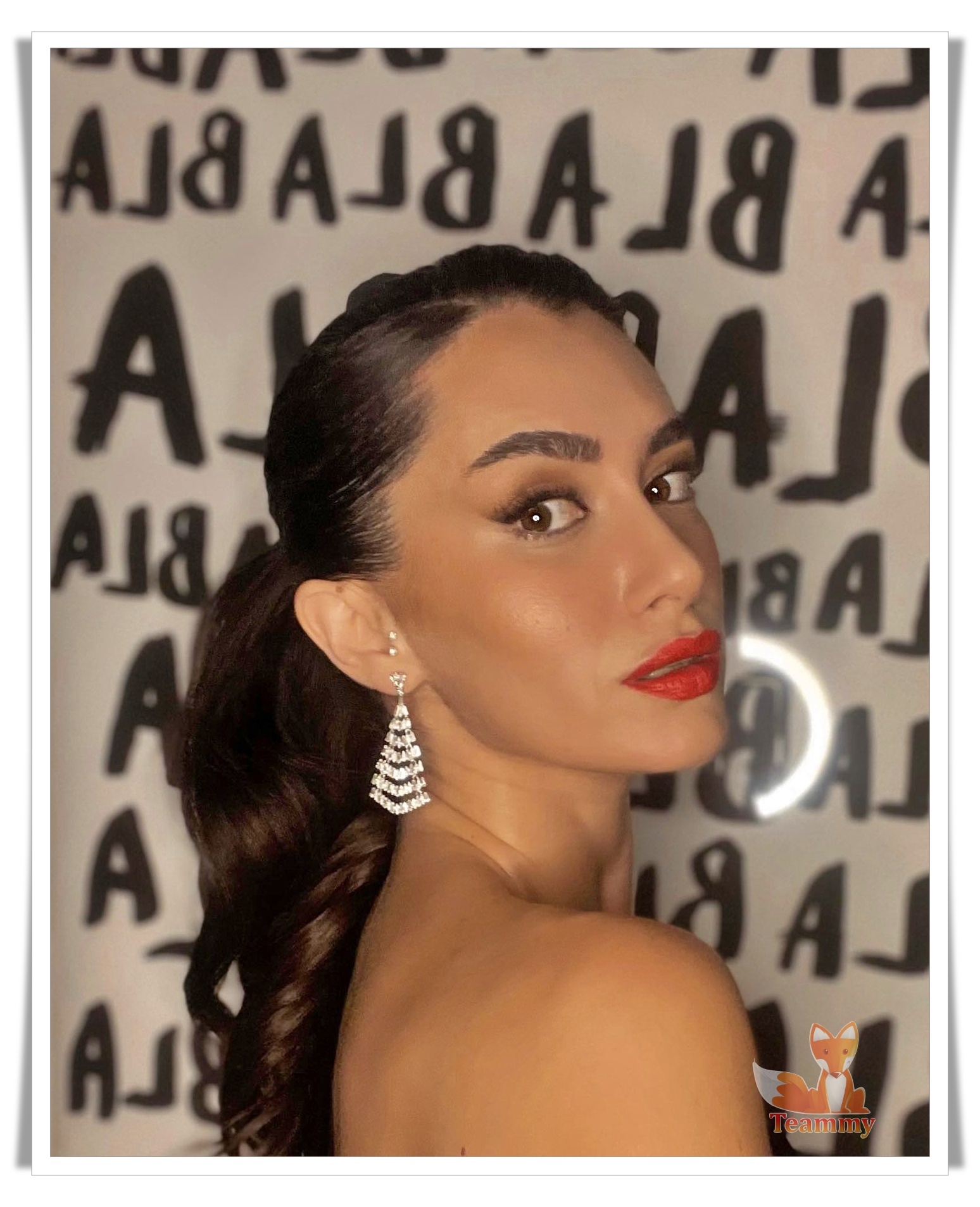 According to the tabloid Takvim, after their daughter Mavi fell ill with cancer, Gümz Erçel and her husband decided that the girl had been euthanized and decided not to post pictures of the baby on social networks anymore. Hande Erçel supported the decision 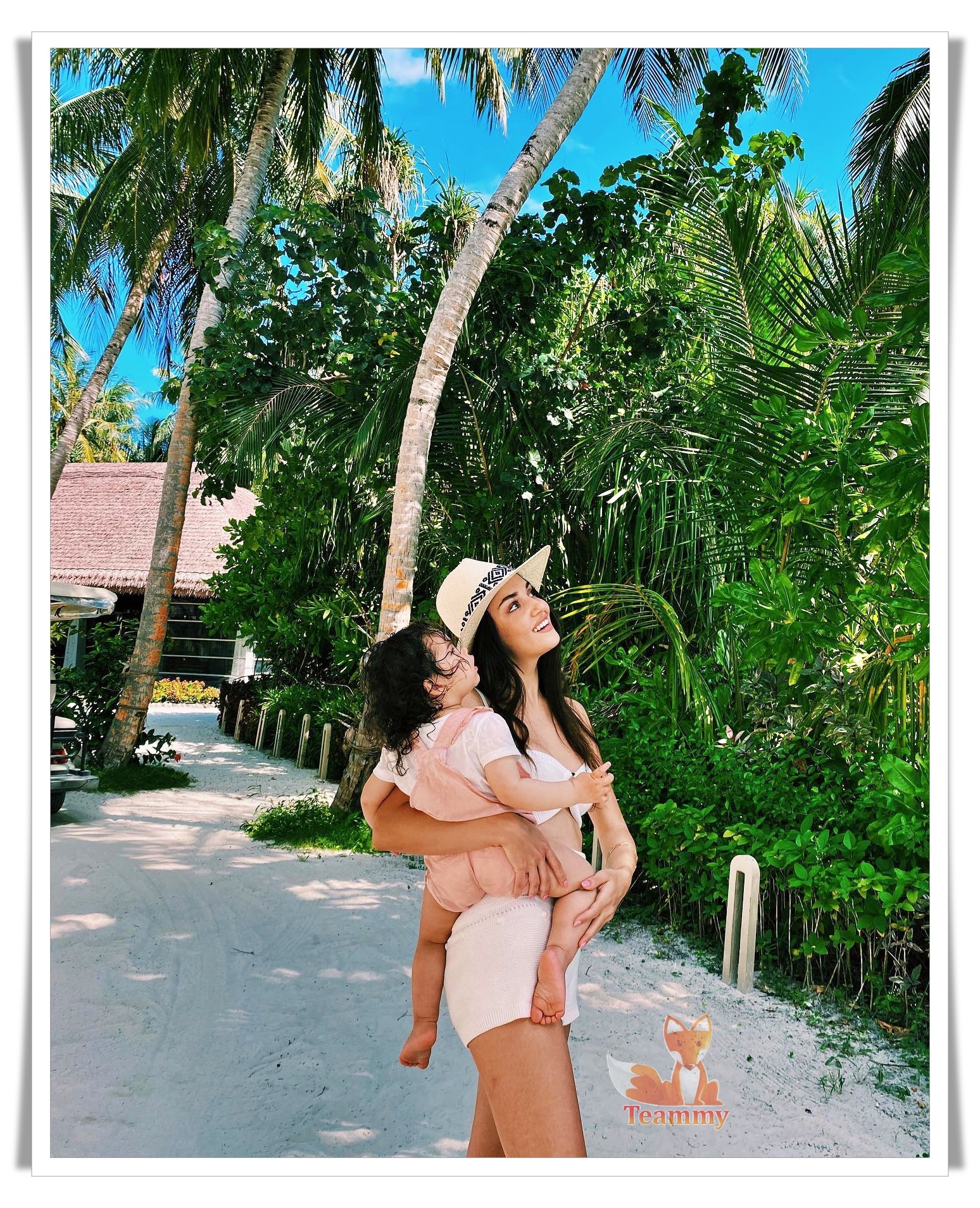 Eslem Akar Bozdag has joined the cast of the film series ‘Red Flag/Al Sankak’ as the sister of the protagonist named Sedef (Ugur Guns). 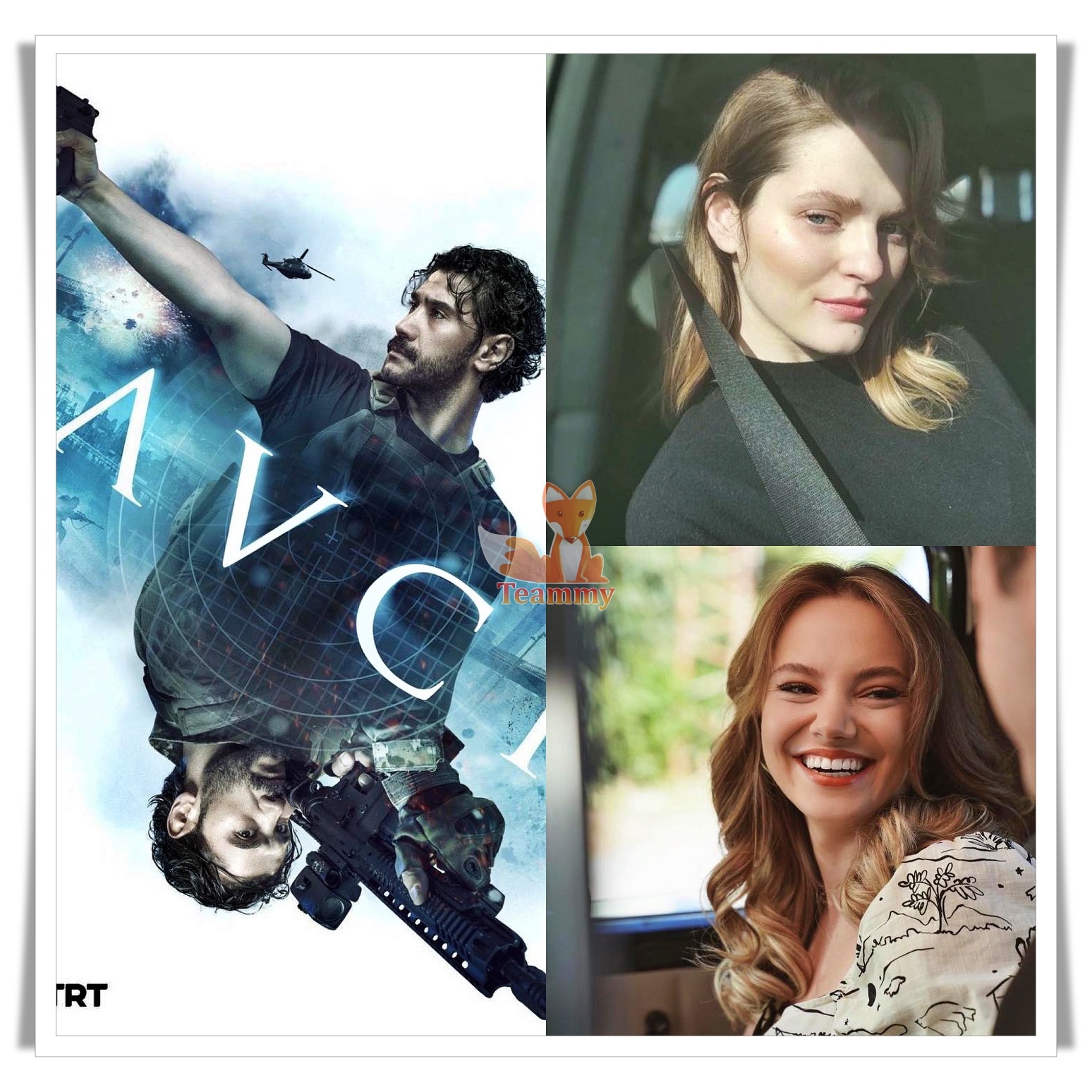 Sem Yigit Uzumoglu behind the scenes of the second season of the Netflix series Rise of Empires: Ottoman 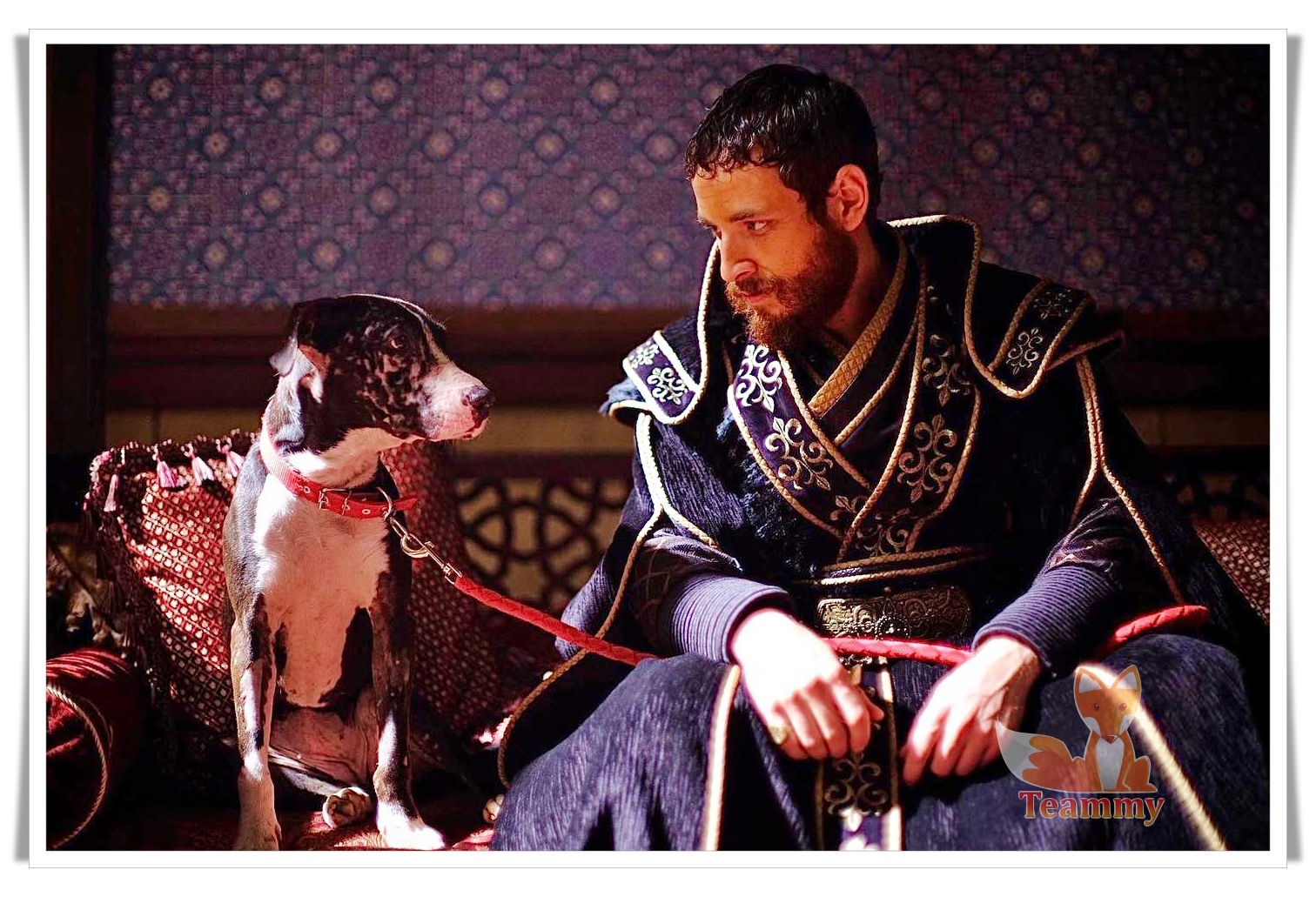 Big Only admitted that he doesn’t like the social network at all. If the actress did not have a profession, she would hardly have opened an Instagram account. 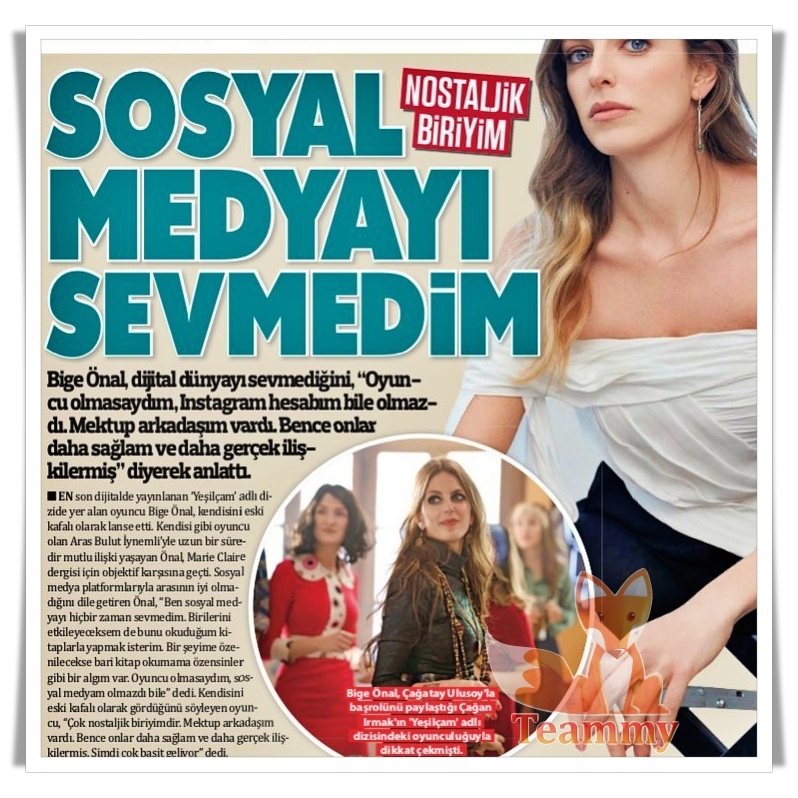 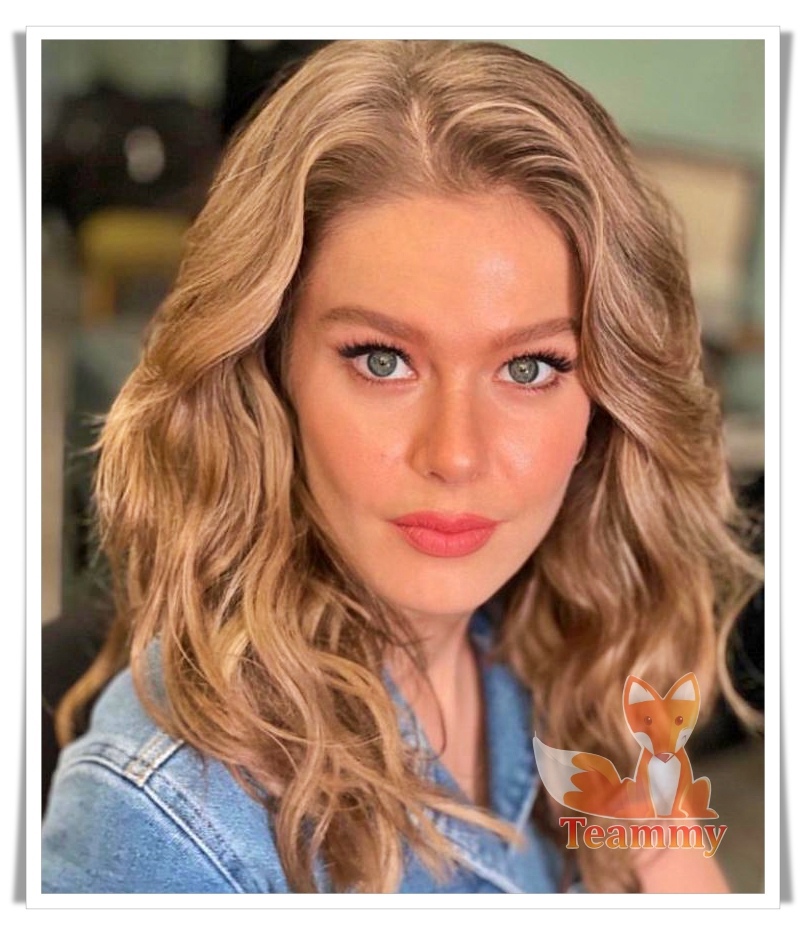 Zeynep Bastik, who earned $250,000 for singing at the World Cup, has decided to stop paying 80,000 Turkish lira rent and buy her own house. The singer liked two villas in Zekerikoy for 12 and 18 million Turkish lira. She also took care of the house in Kemerbergz, where celebrities live, but the cost of housing there turned out to be more than 20 million Turkish lira, which she could not afford. 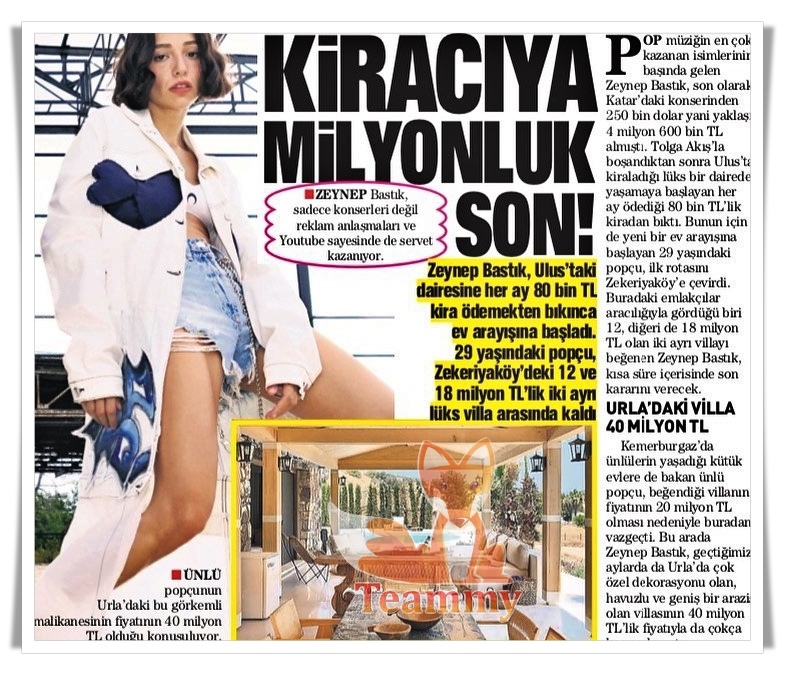 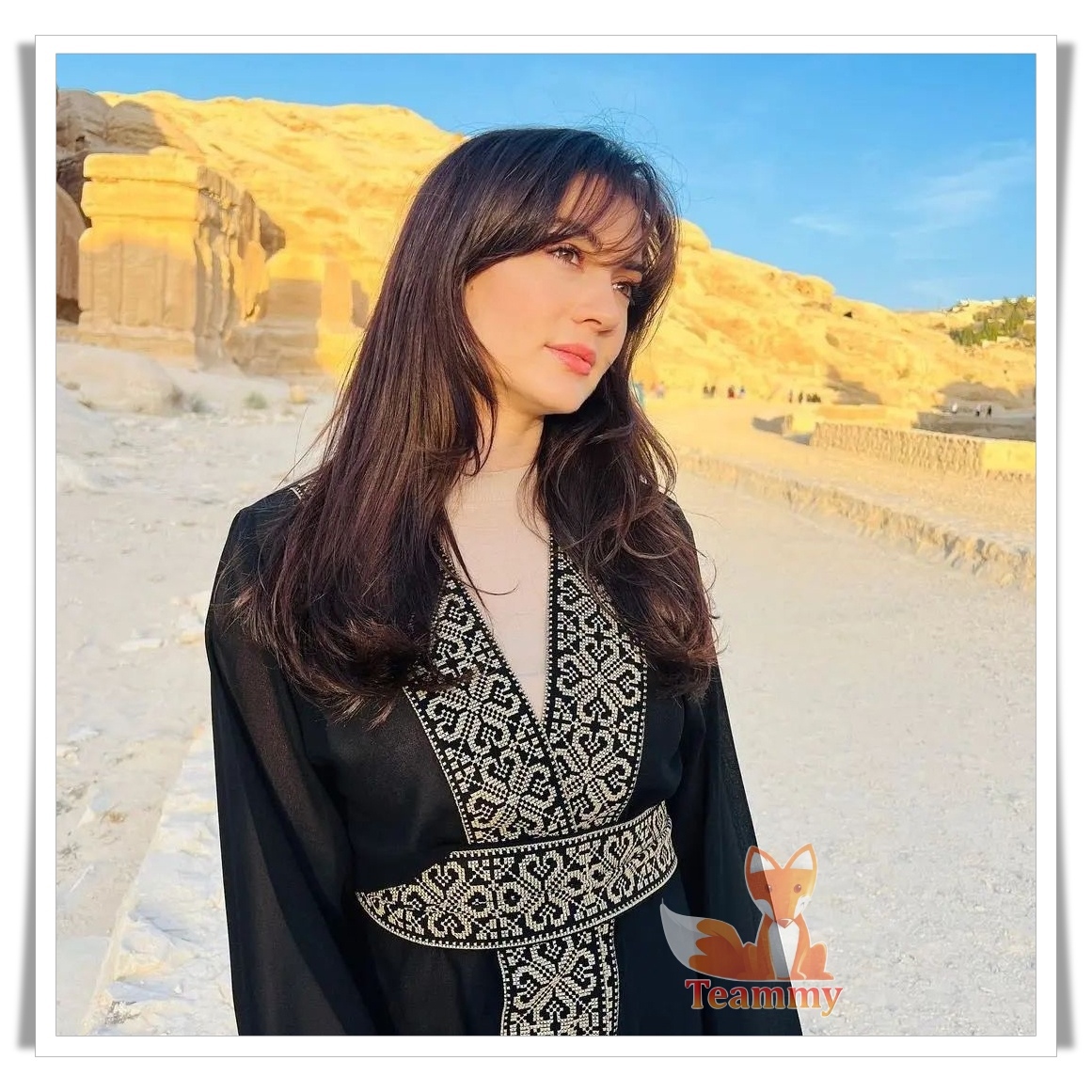 Eggi Mola was forced to go to court with a complaint against an annoying fan who has been harassing him for years. The actress admitted that she did not even understand how a simple fan turned into a person who is crazy about her. 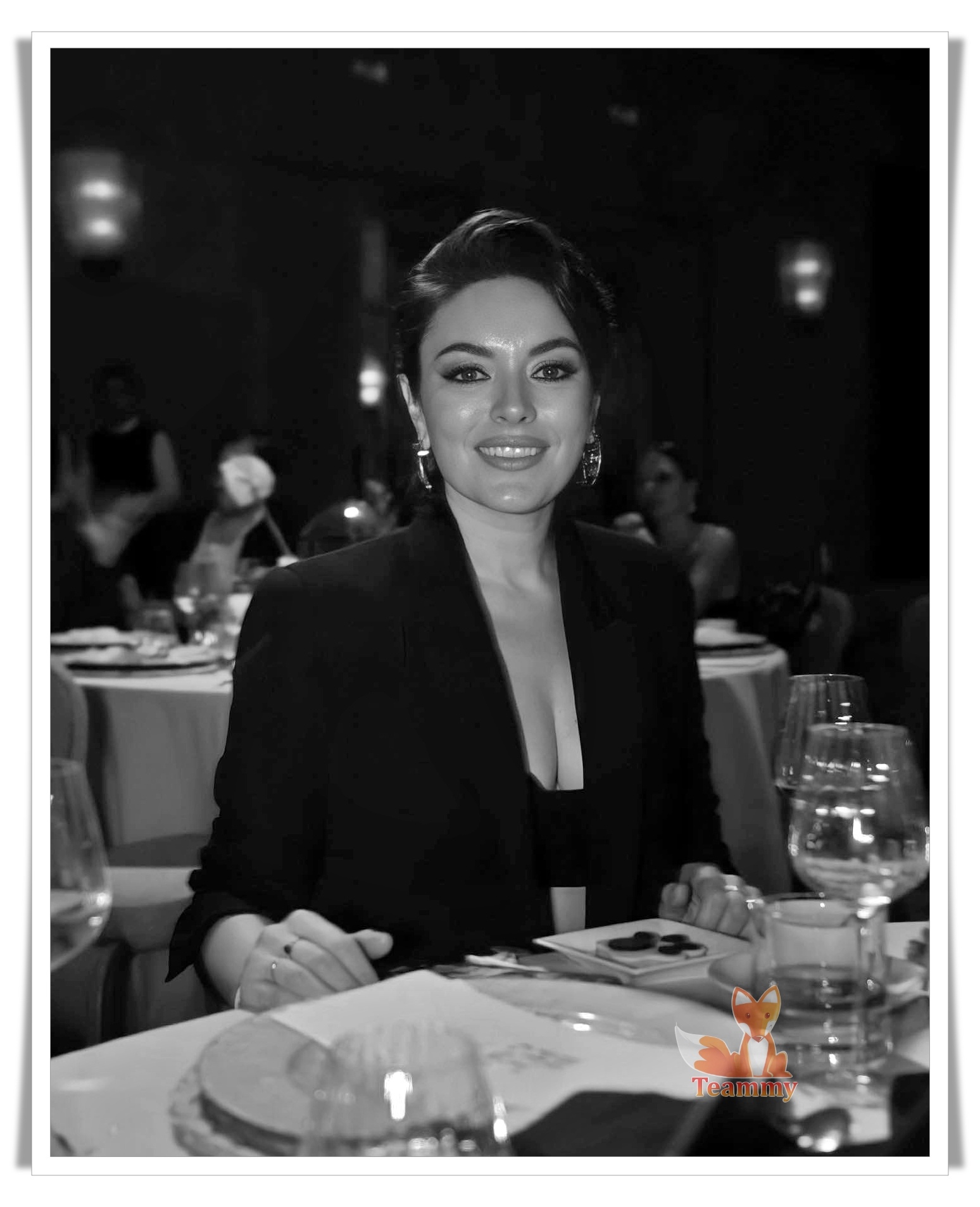 Cem Yilmaz celebrated the birthday of his brother Can Yilmaz on the stage of the stand-up show, which he presented with another famous actor Zafar Algöz 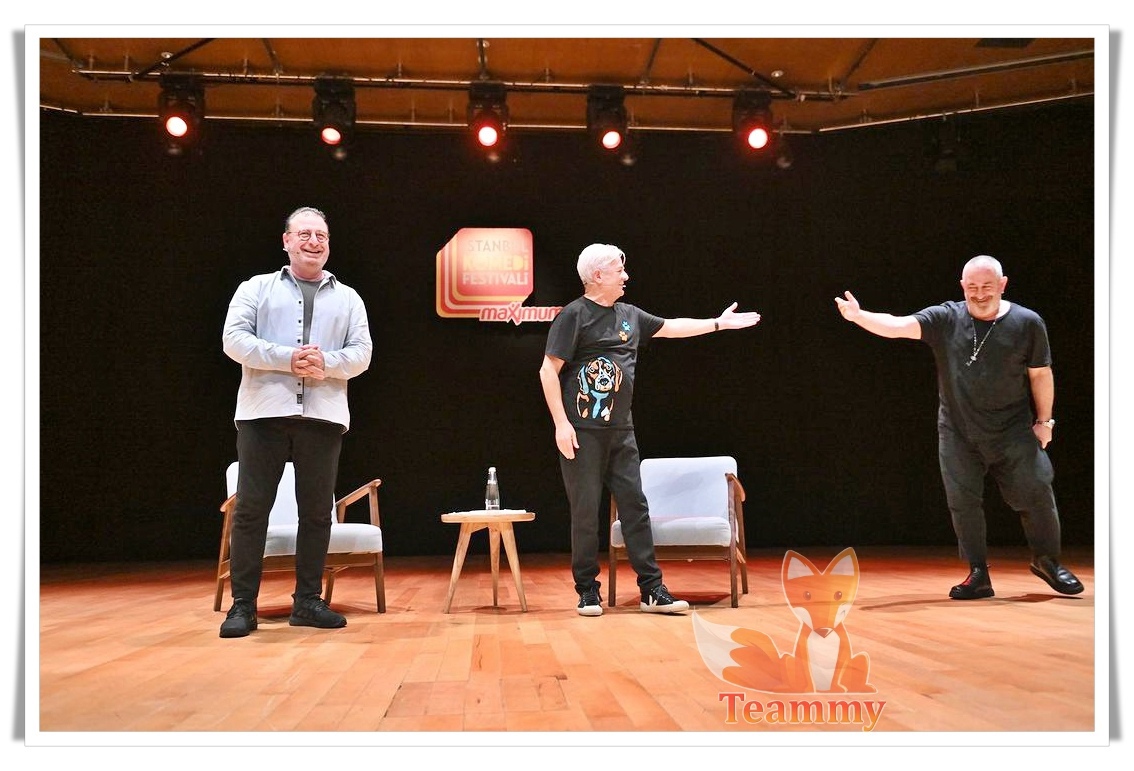 Turkish media reports that Tolga Saritas, who will say goodbye to the viewers of the series ‘Father / Baba’ in the near future, will take a short break and will not appear on the screen for some time. 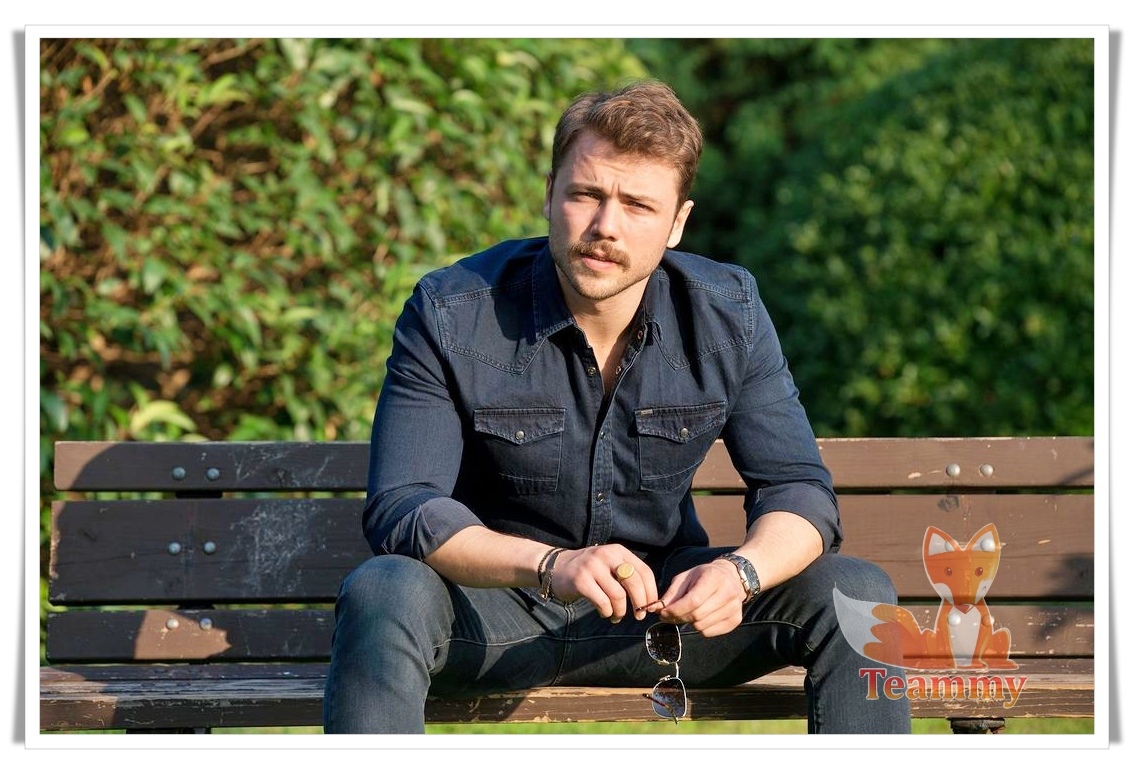