The second part of the New Year’s episode of the popular show ‘The Voice of Turkey’ was shot yesterday. If during the filming of the first part, a lot of photos and videos were taken with the participants, then the filming of the second part was surrounded by a veil of the strictest secrecy. No information was leaked on the network. Today we are promised a promo for the episode of the New Year, but most likely, it will show only what we already know. 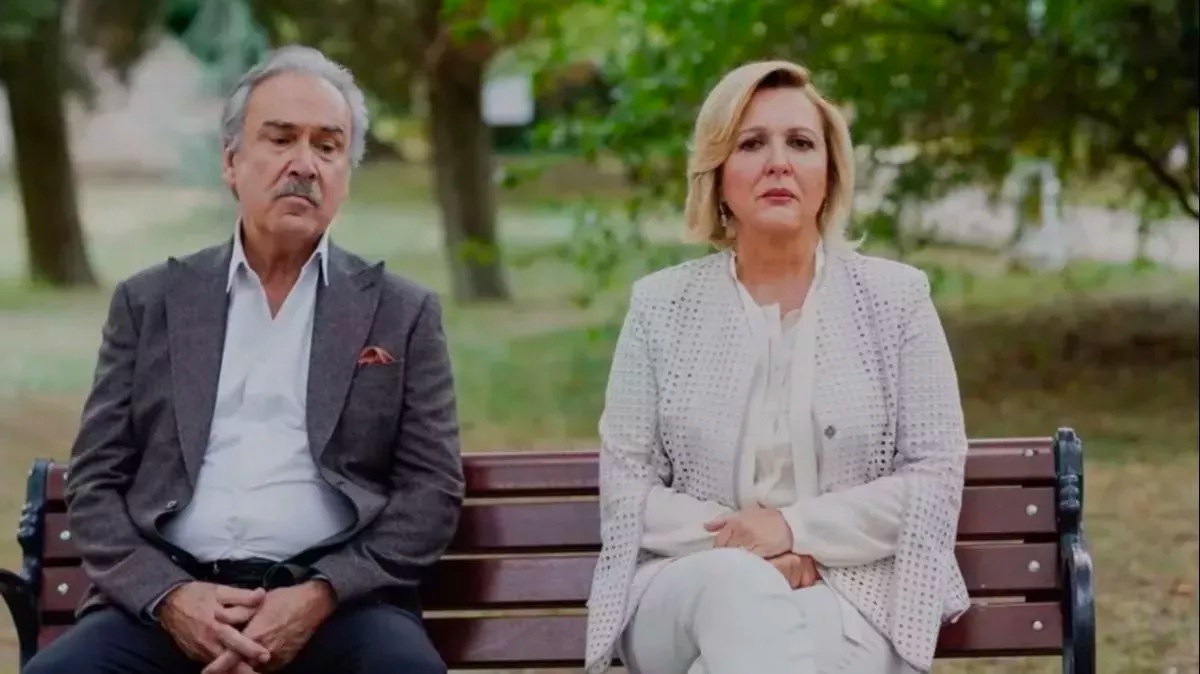 The Turkish press commemorates the premiere of the film What Can I Do / Benden ne Olur? starring Hazel Kaya onur tuna on 14 january 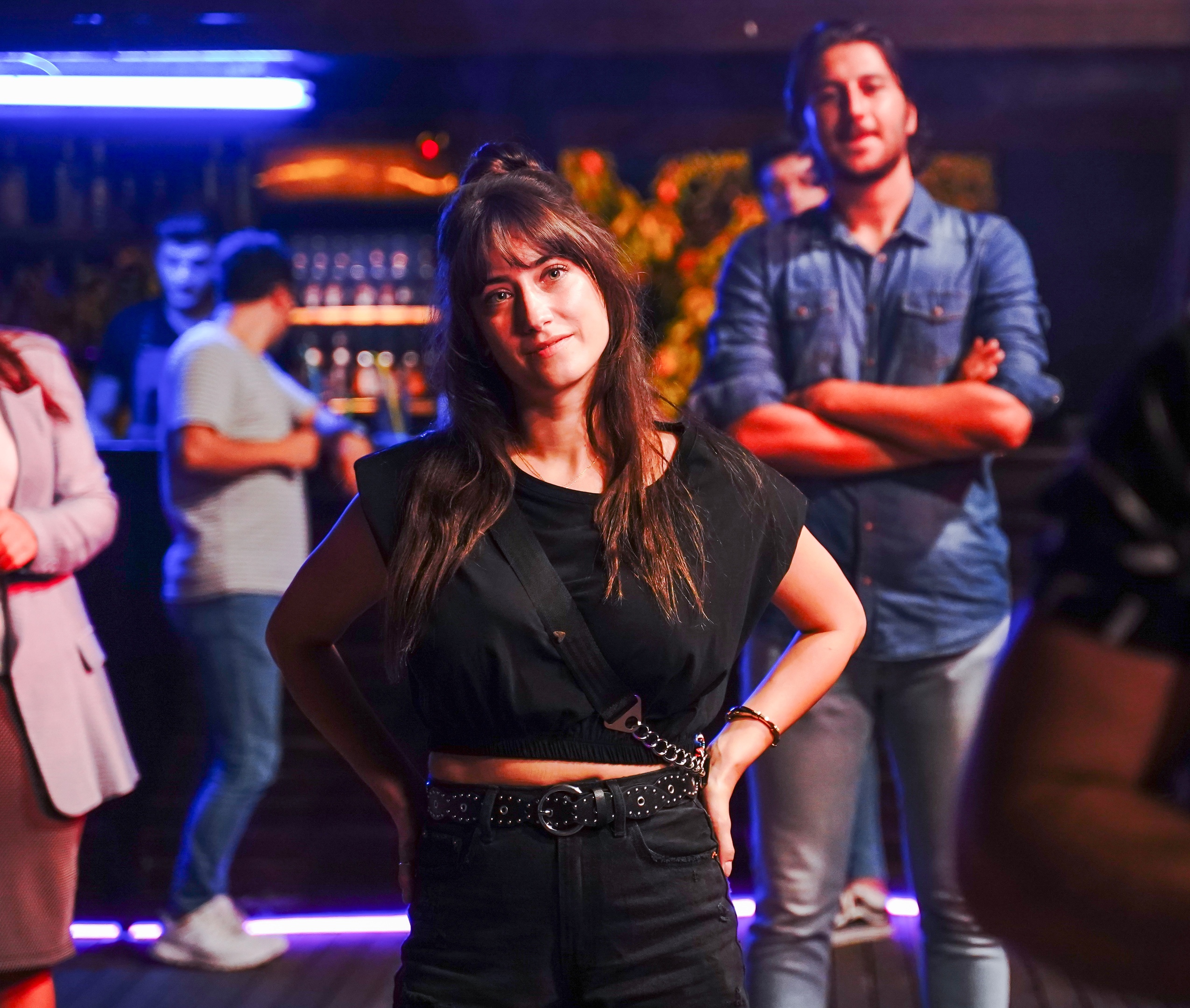 What can I do / Bendon ne Olur?

The series The Bad Penny / ç Kuruş is taking a break for a week. The next episode will air on January 10. 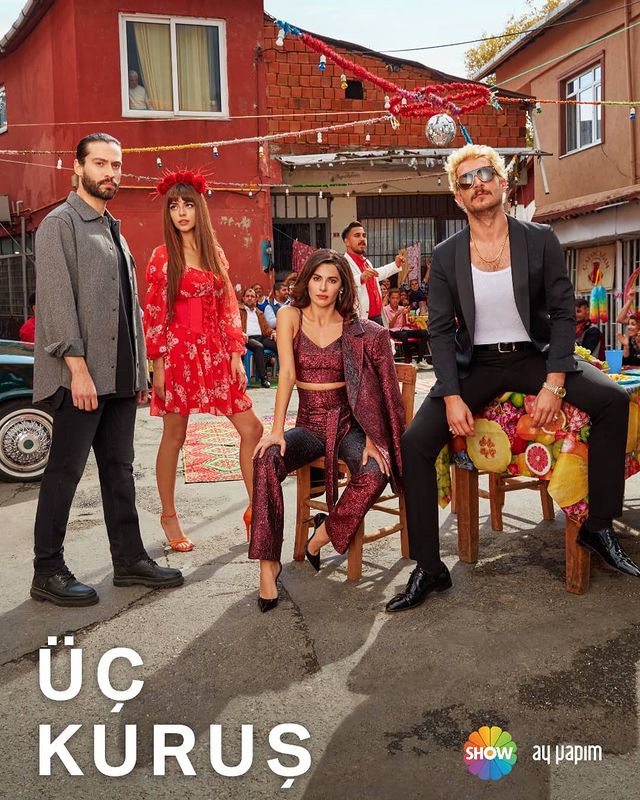 It is reported that Cemre Baysel and Aytaç aşmaz declined an offer to appear in the New Year’s episode of the ‘Voice of Turkey’ program. 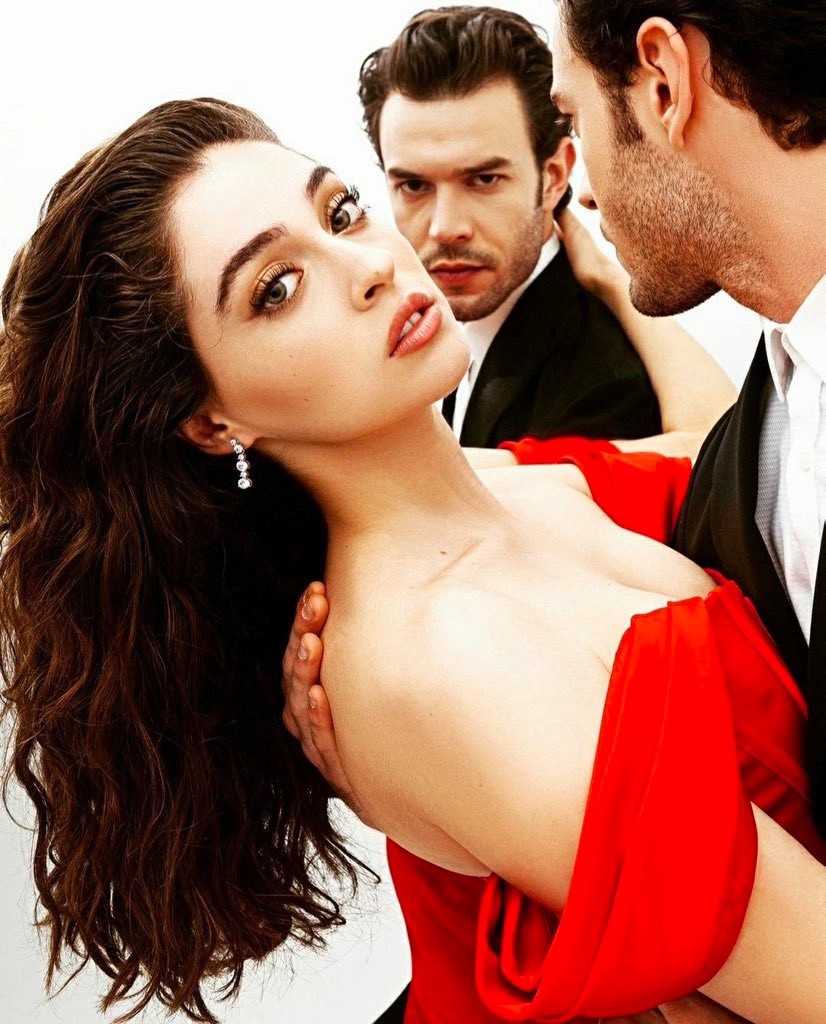 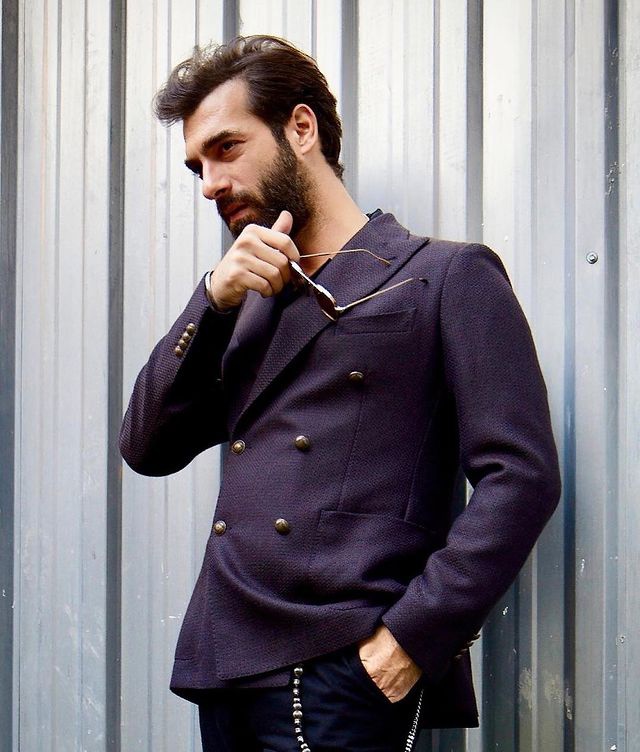 Blogger Dedikoduku uk reports that they are currently filming the final episode of the TV series Outsider / El Kizzi. Another series finale to be announced after New Year’s Eve 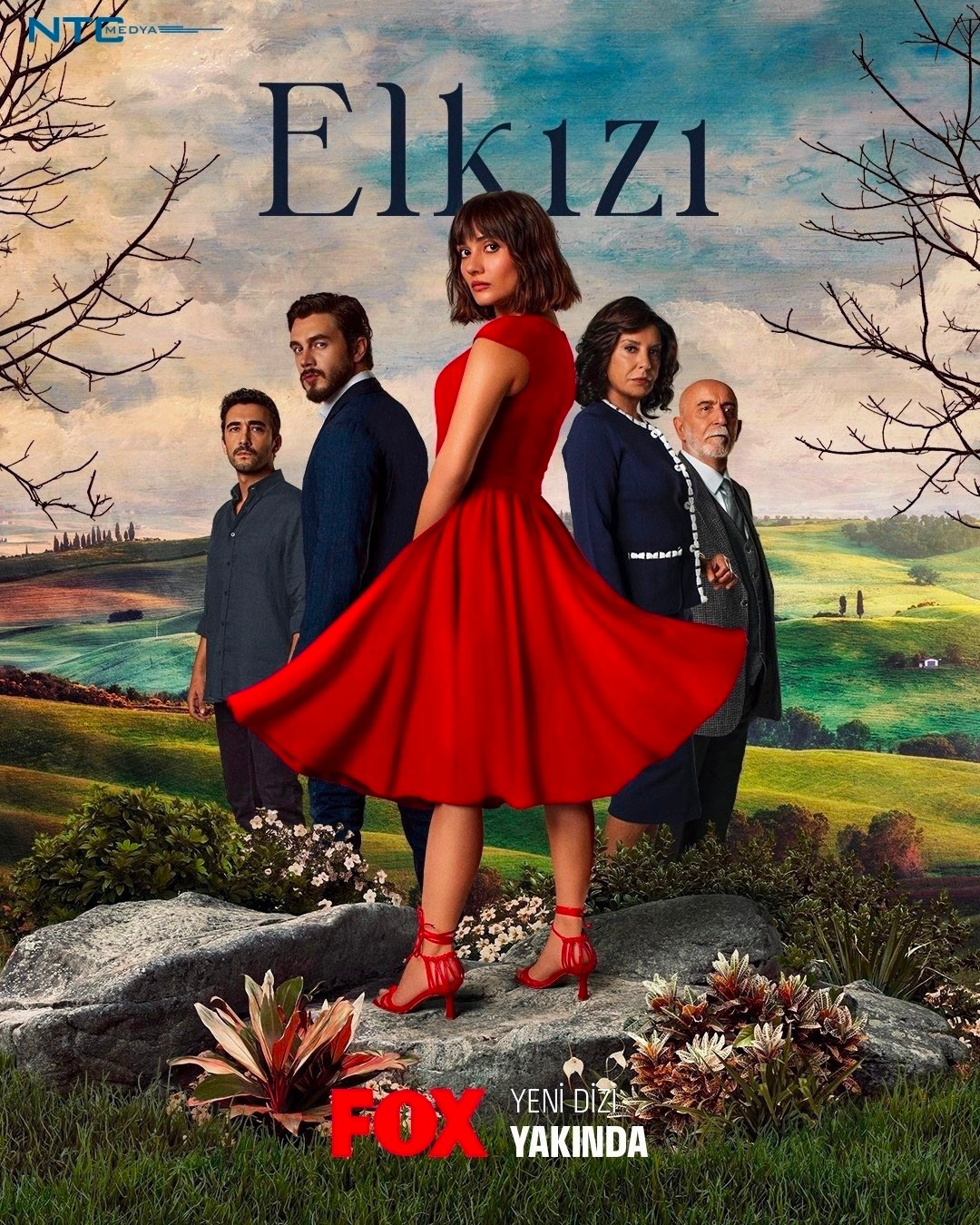 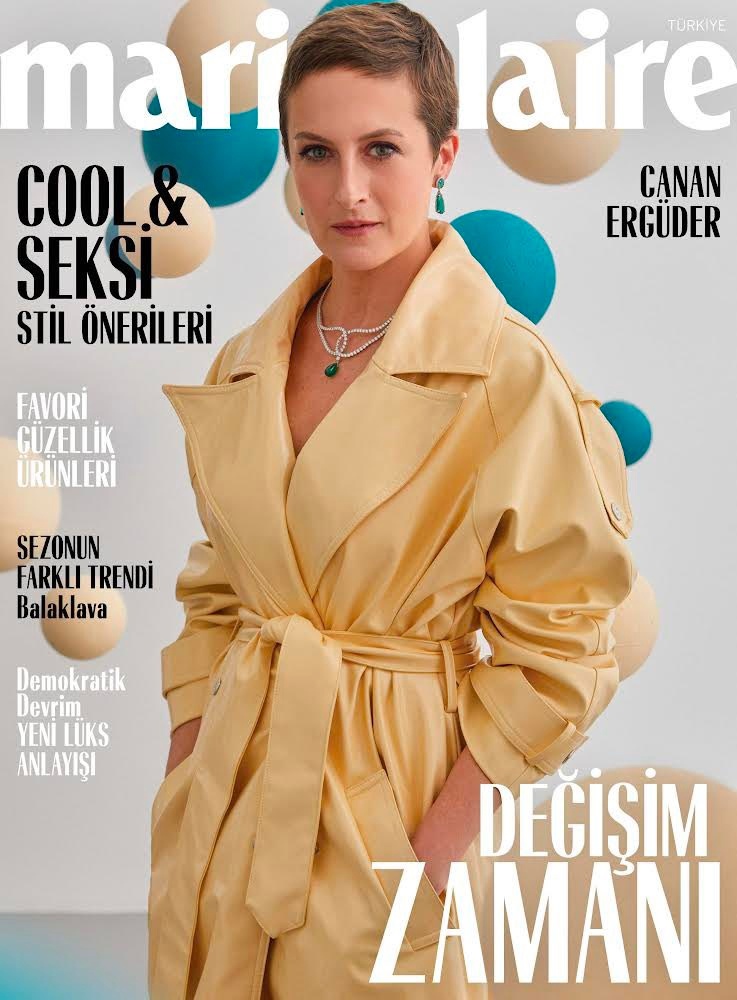 The new year episode of Mirgun Kabas’ show with Beren Sait will be released on the digital platform Gain on 31st December. 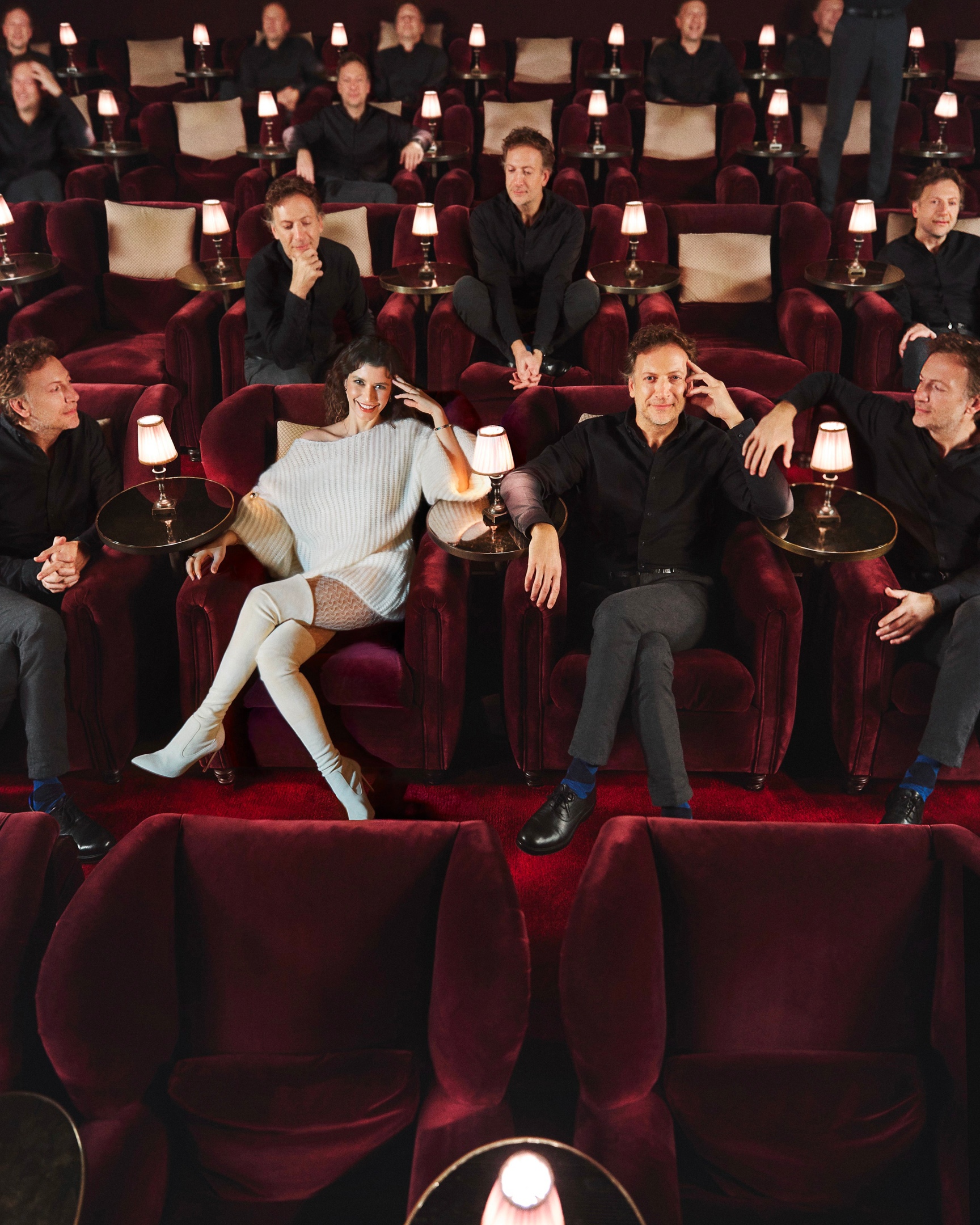 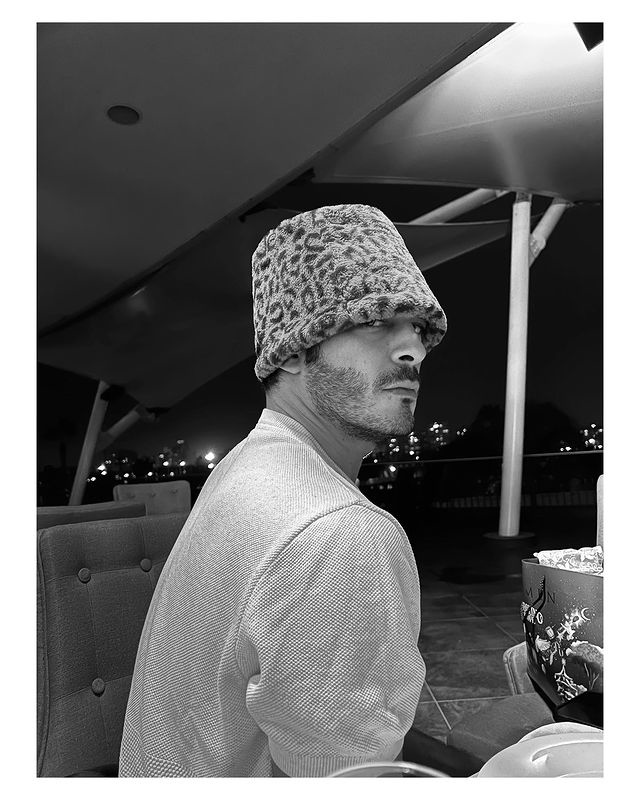 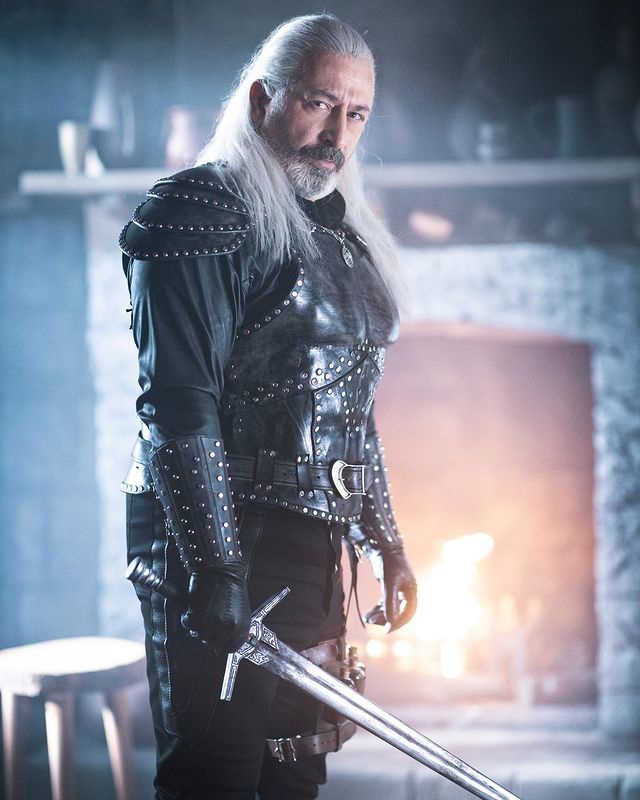 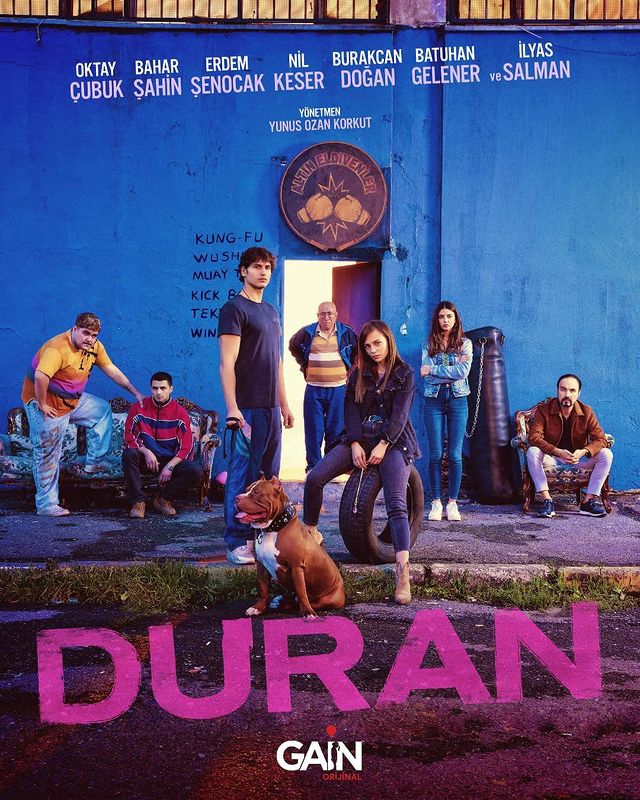 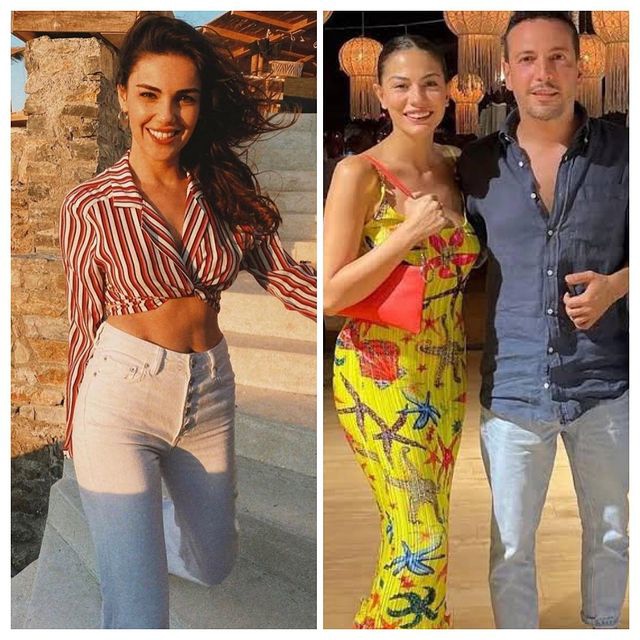 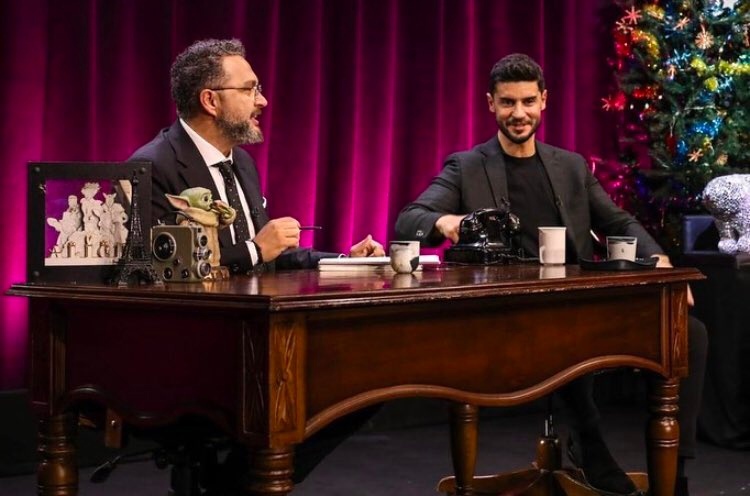 ‘The French Dispatch’: Read The Screenplay For Wes Anderson’s Ode To The New Yorker And France

Doctor Strange 2: Famous Marvel superhero to be introduced; THIS ACTOR to play him?