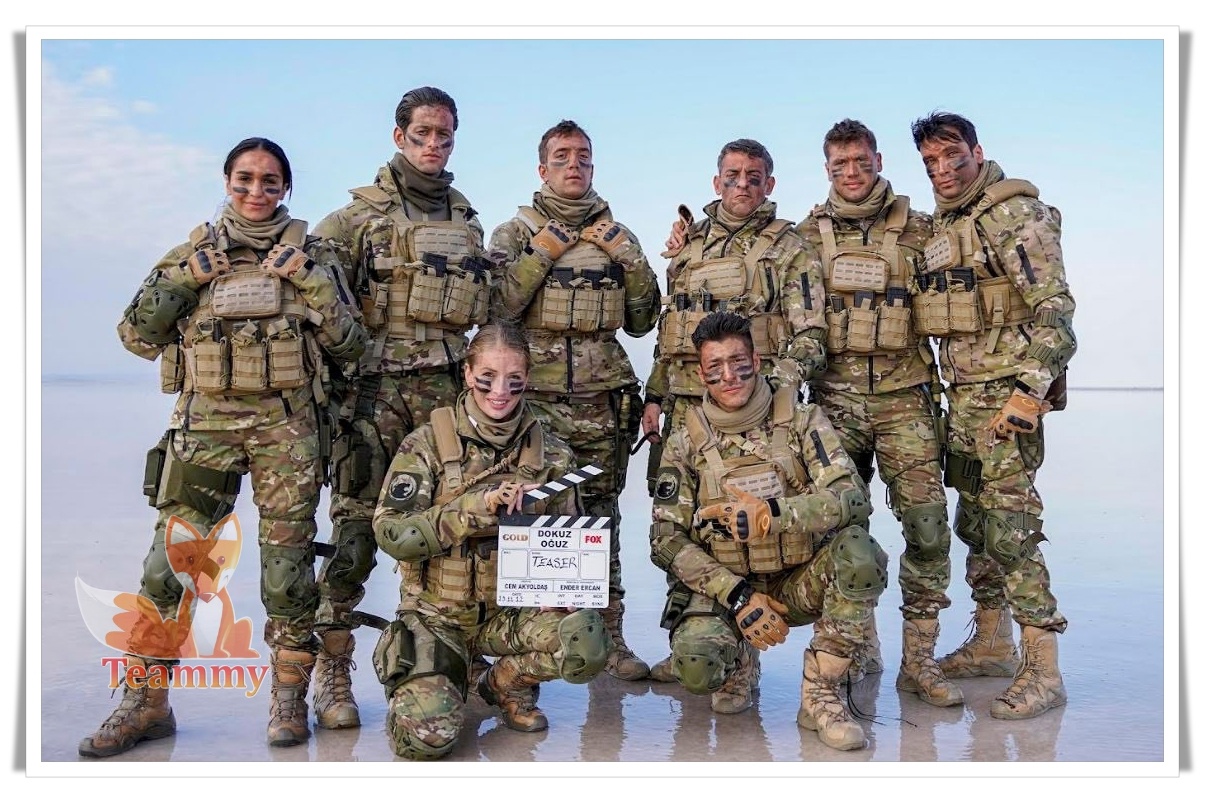 As it turned out, the promo poster of the series ‘Shahmeraan’ was creatively ‘borrowed’ by its creators from the famous illustrator Sergio Cupido. 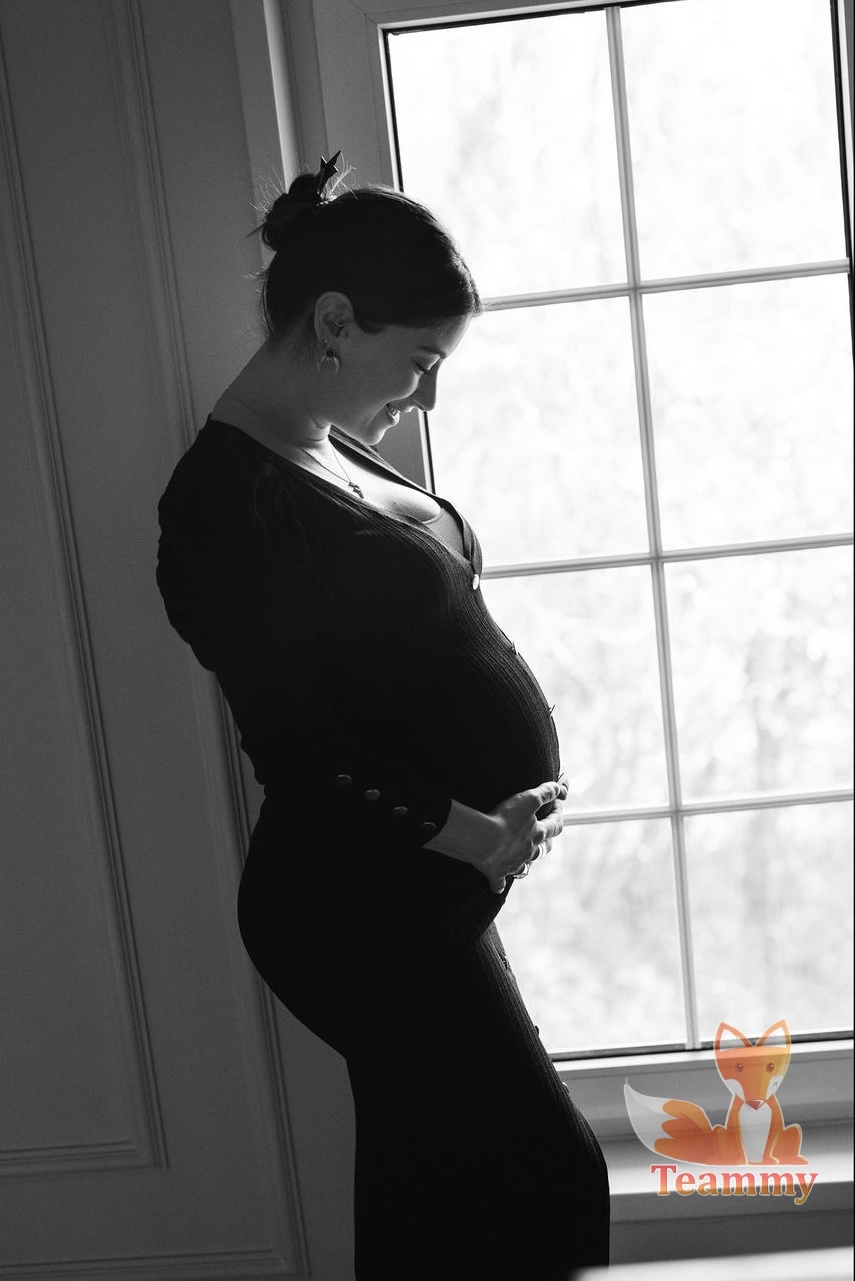 The filming of the series ‘Family/Isle’ has been completed in Izmir. film crew returned to istanbul 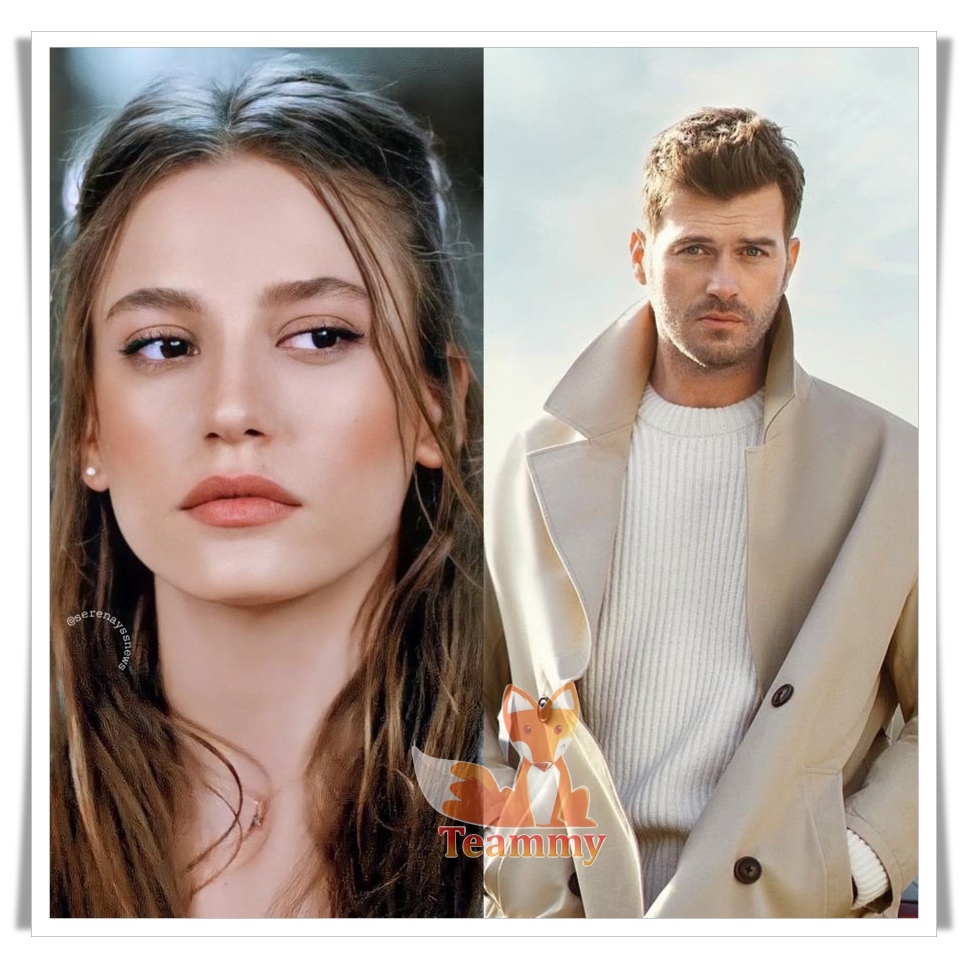 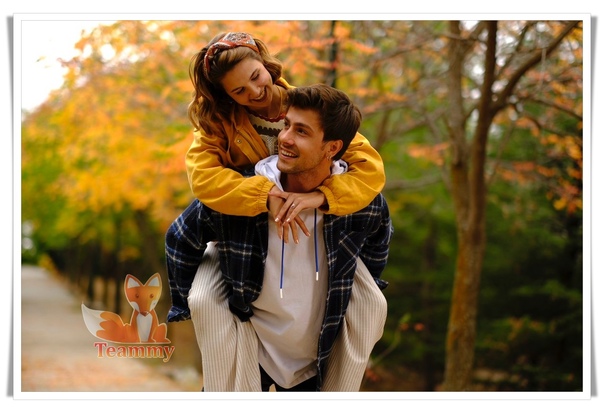 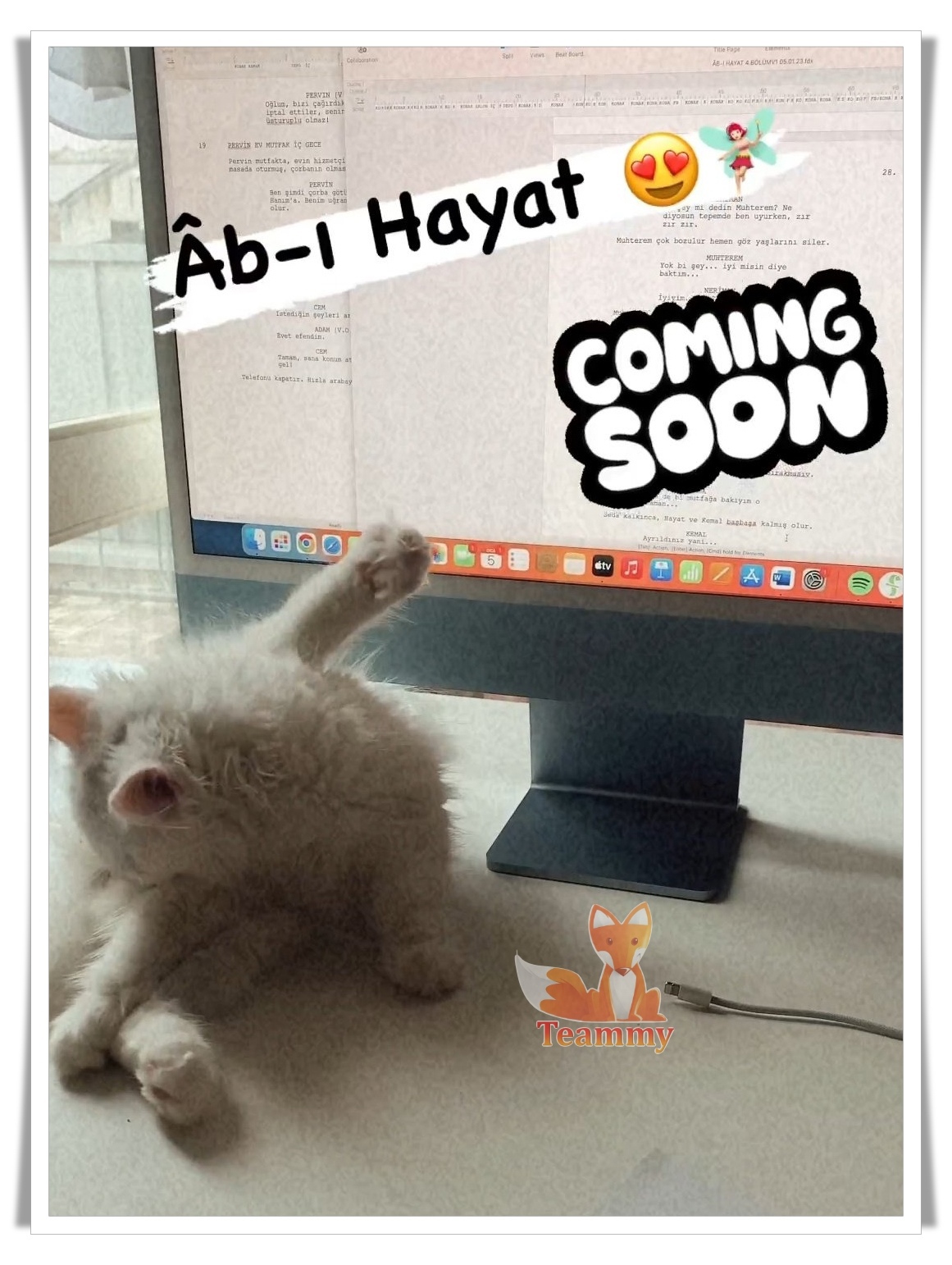 Most talked about series couples in December 2022 according to Somera 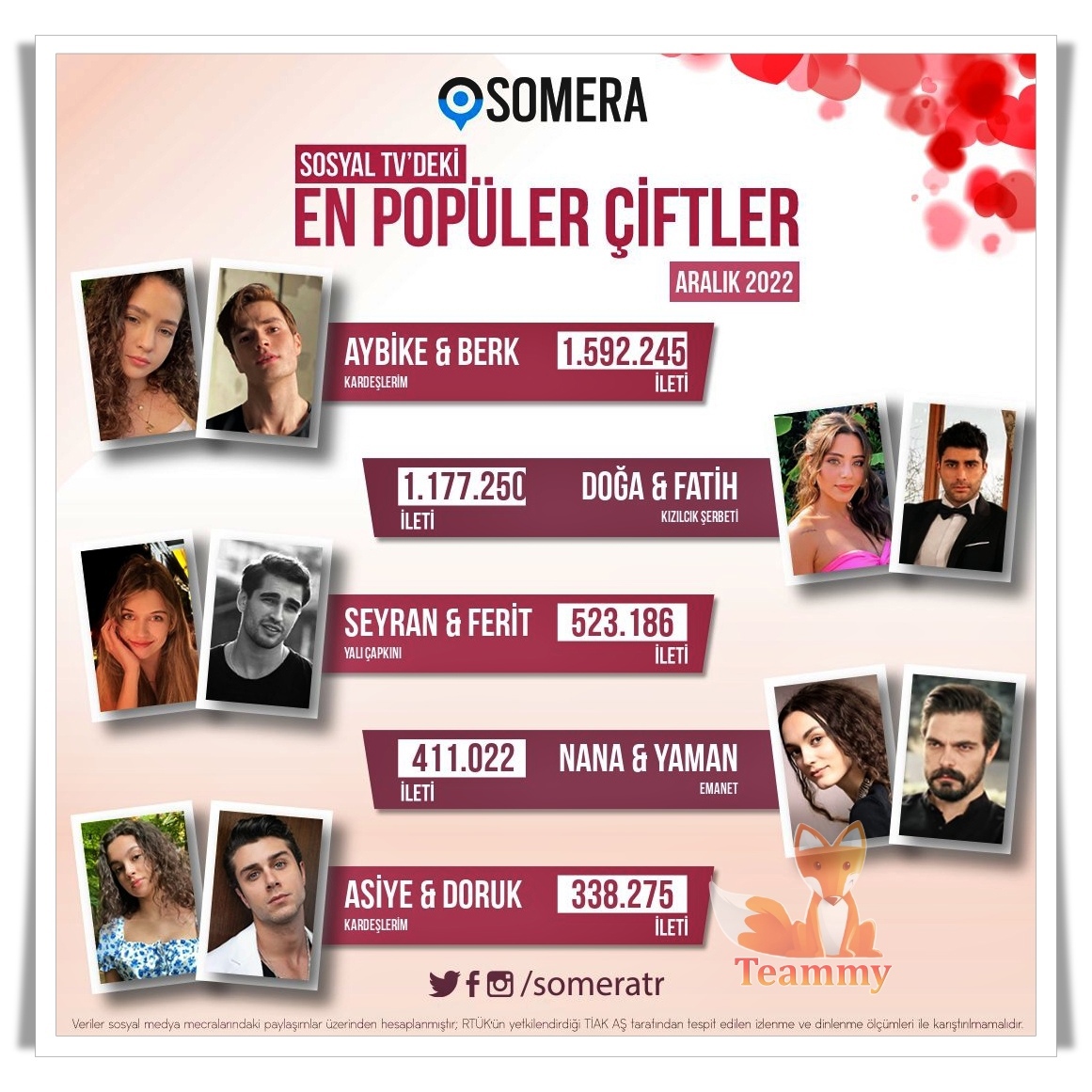 The court recognized as valid the demands of screenwriter Yigit Guralp, who demanded that producer Mustafa Uslu pay him remuneration for working on the script for the film ‘Ayla’. 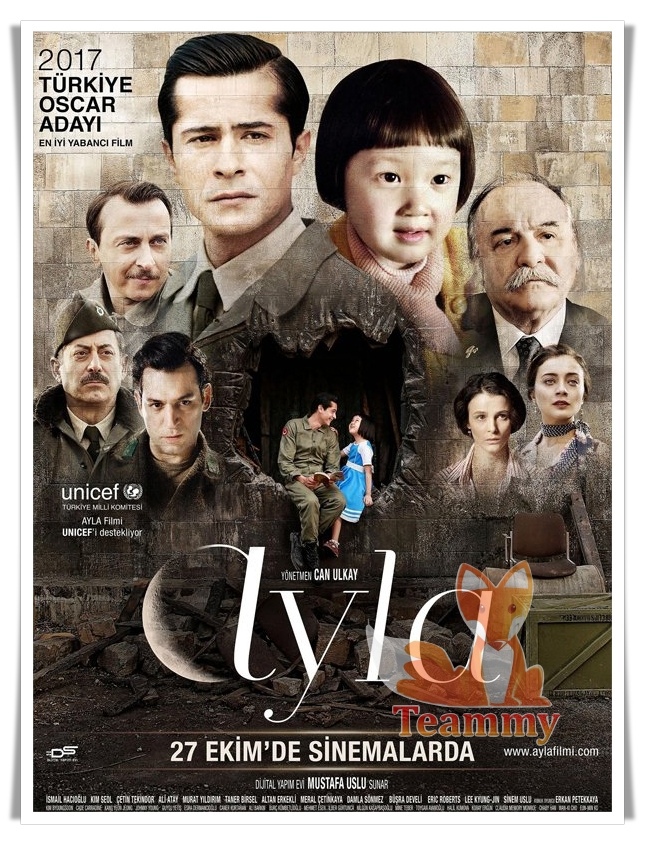 Demet Ozdemir has wrapped up her short break and started working on the new Fox TV series ‘My Name is Farrah’. 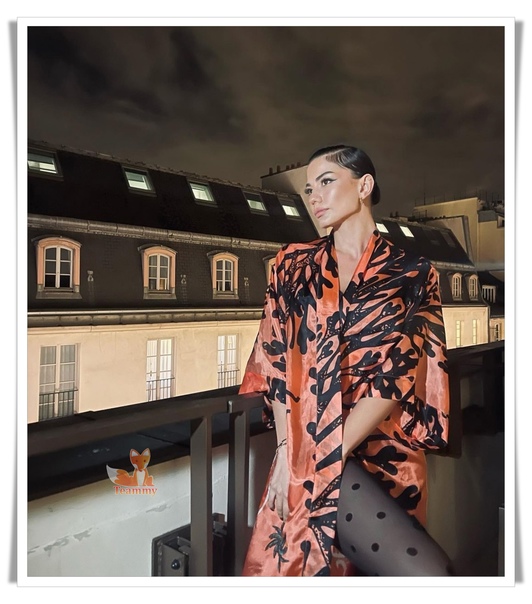 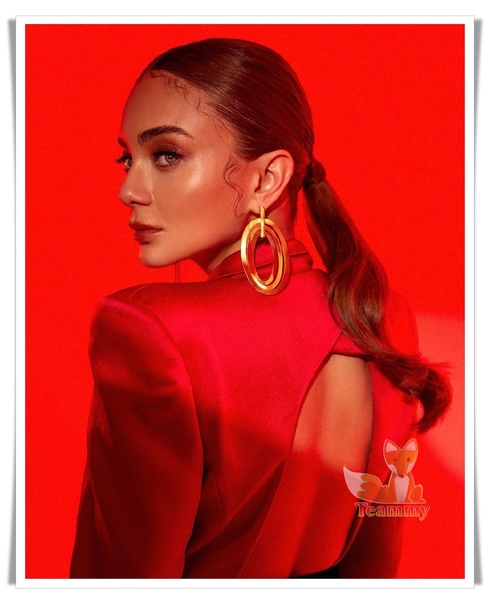 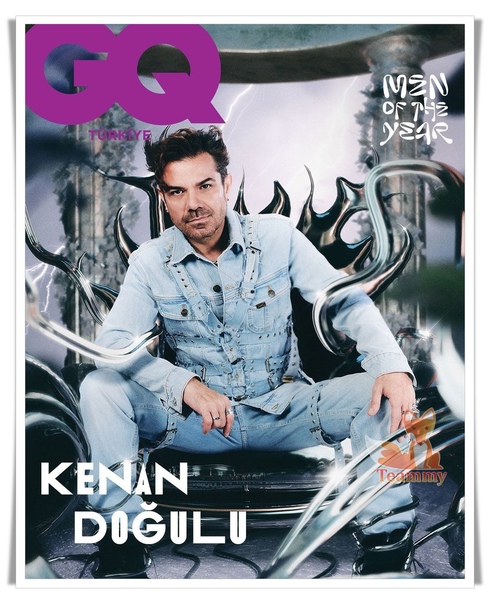 İrem Helvacıoğlu will take a short break from filming ‘Heartache’ to travel to Argentina at the invitation of a local TV channel, where she will meet fans at a special event, as well as participate in a special edition of the popular program. argentina channel 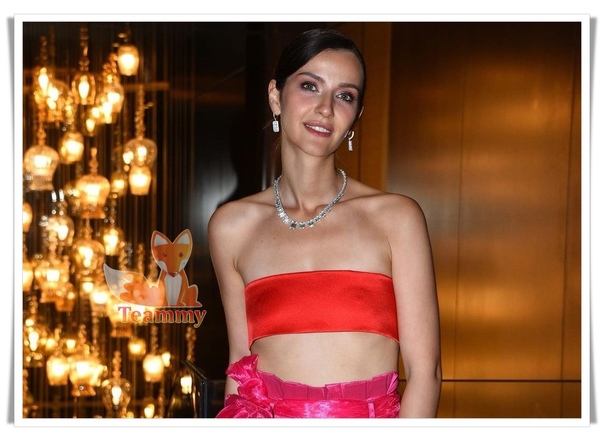 Aybuke made an unexpected statement in her latest interview with Pusat, admitting that she considers men to be gossips. maybe not everyone, but they really like to gossip 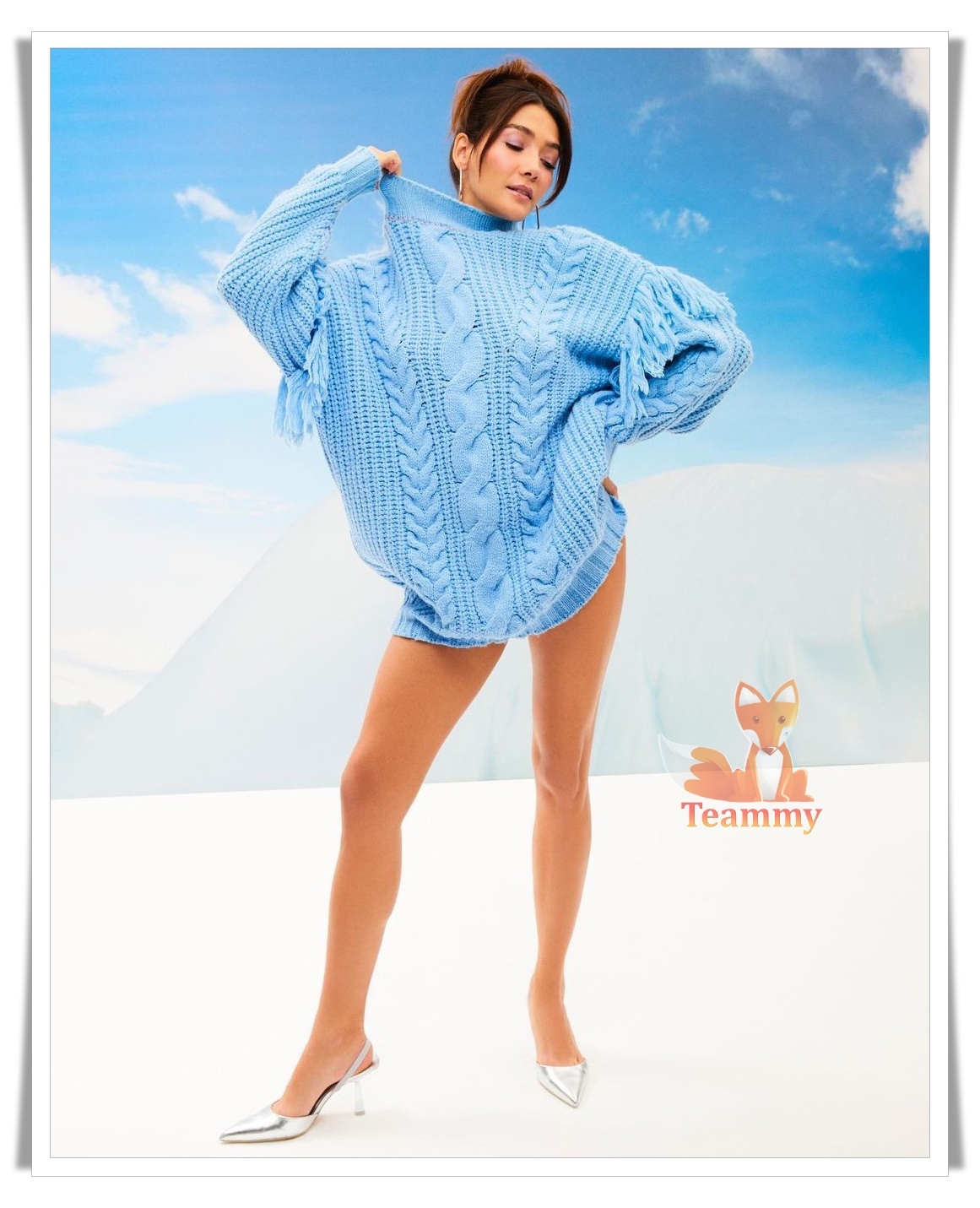 According to the publication Hürriyet, Hande Dogandemir played the role of Turkman Sahra in the film ’49. For filming in the film, Hande had to undergo training in hand-to-hand combat and handling weapons. The actress refused doubles and did all the tricks herself. 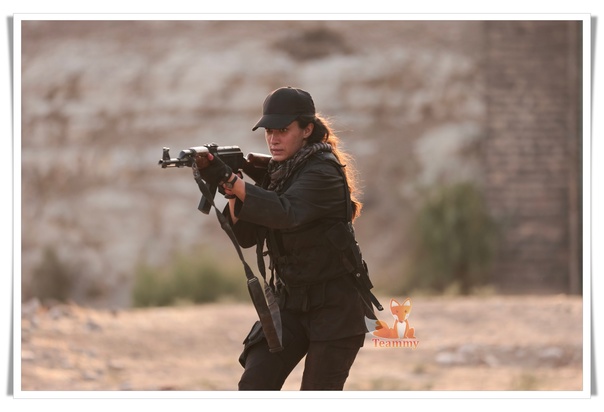 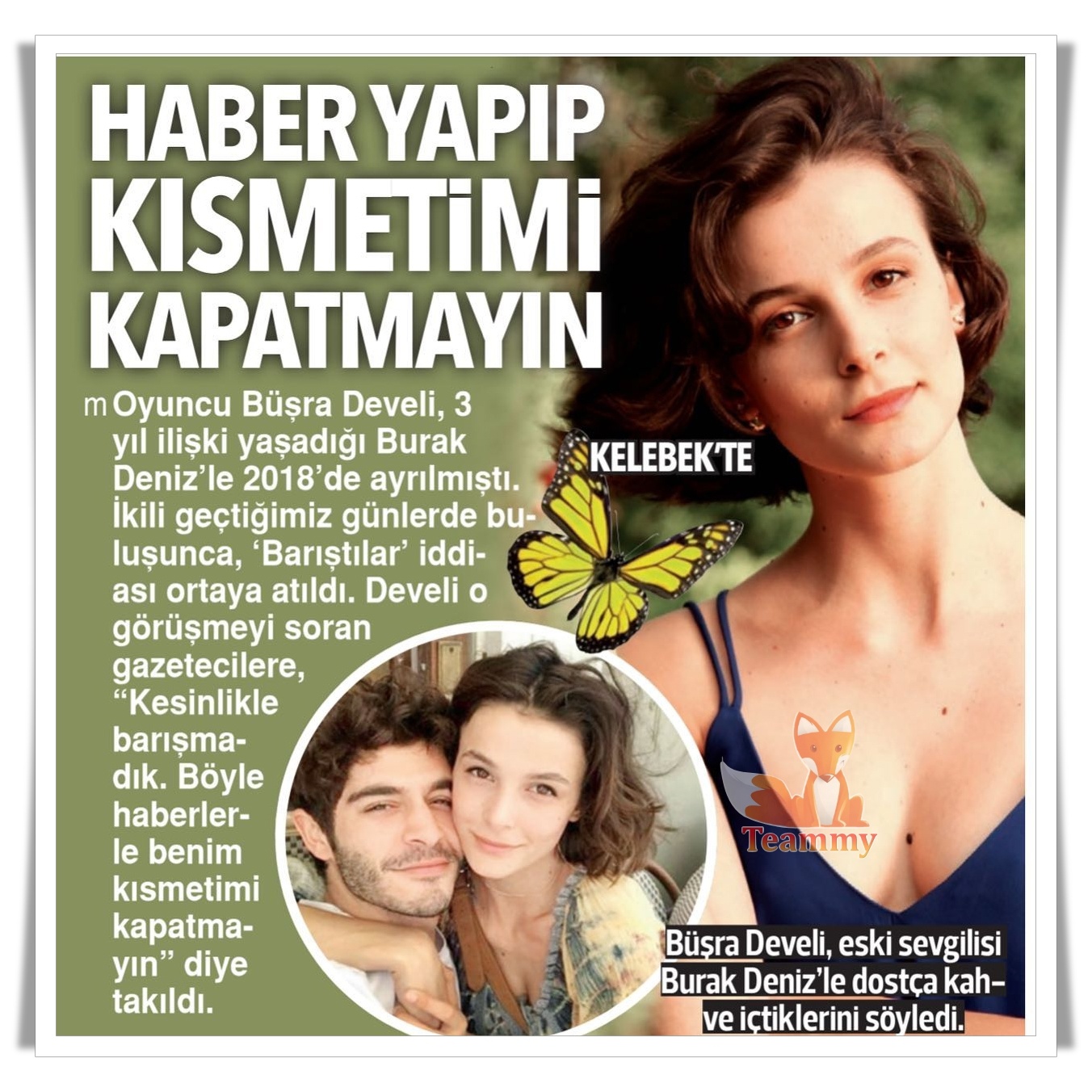 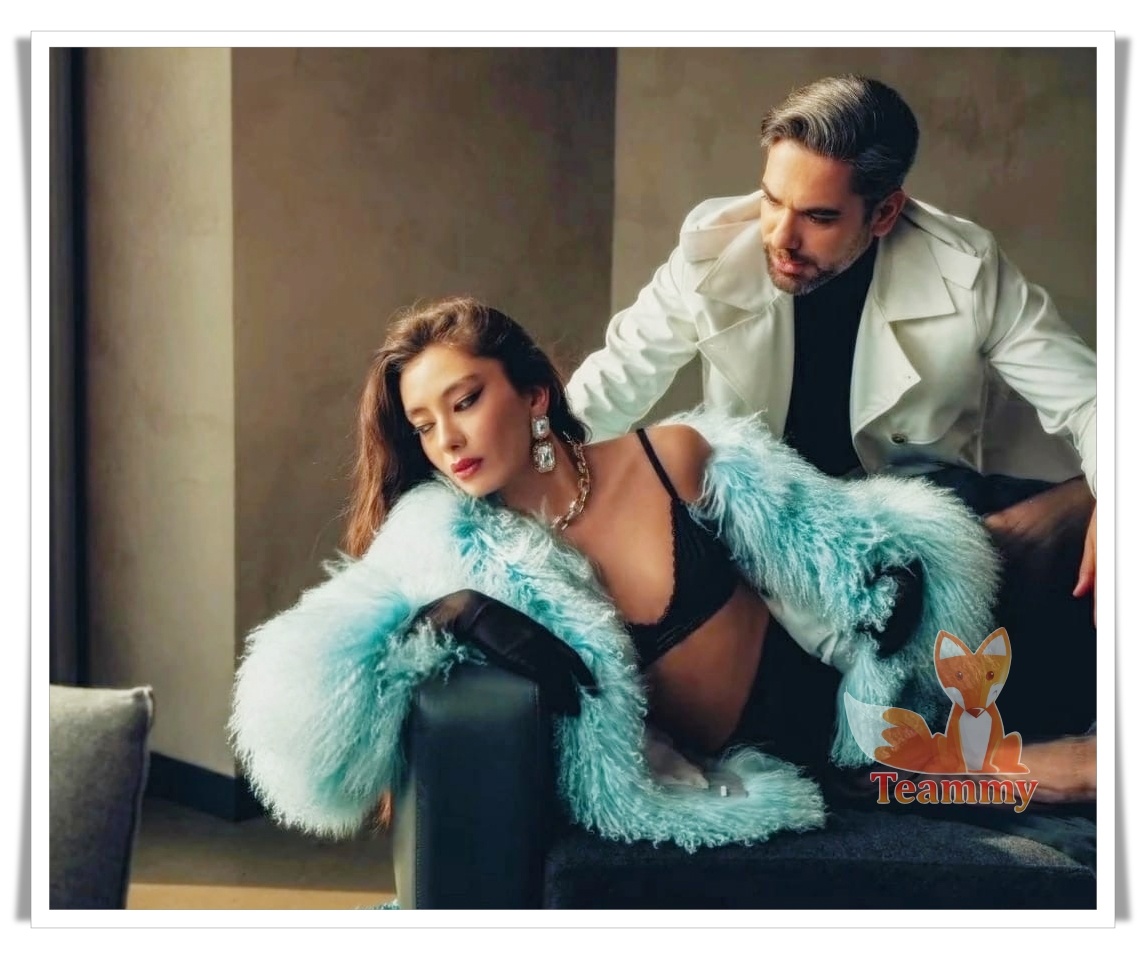 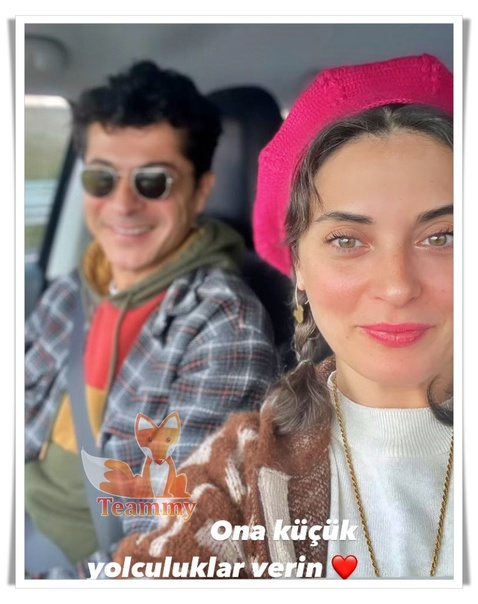 The Turkish press is incorrigible. Quoting Afra Saracoglu, who claims that treason was not the reason for her separation from Mert Yazıcıoglu and that they parted as friends, the journalists immediately stated that Mert started dating Hafsanur Sankaktan. 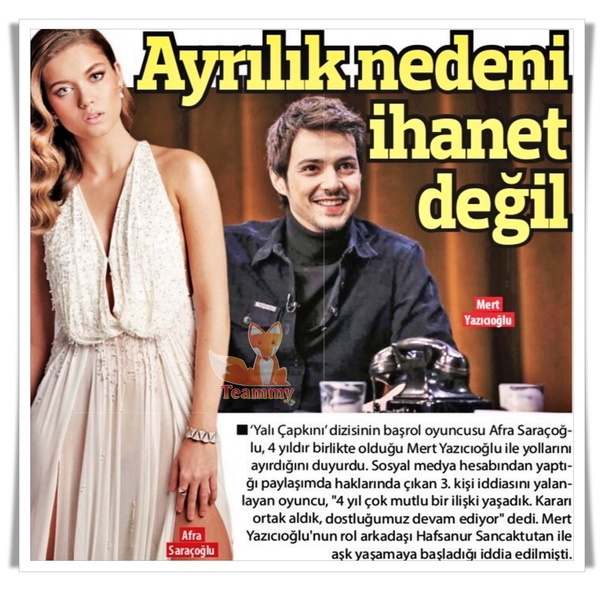 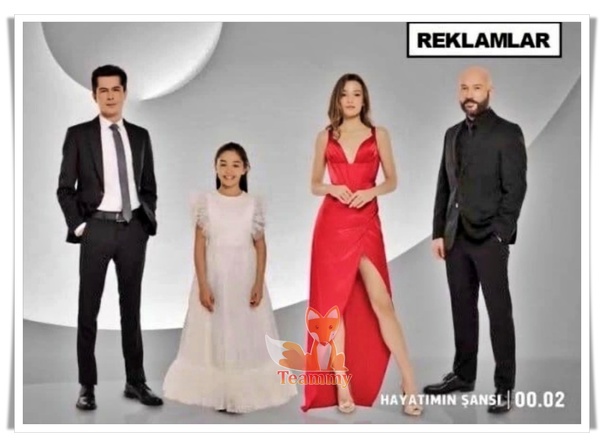 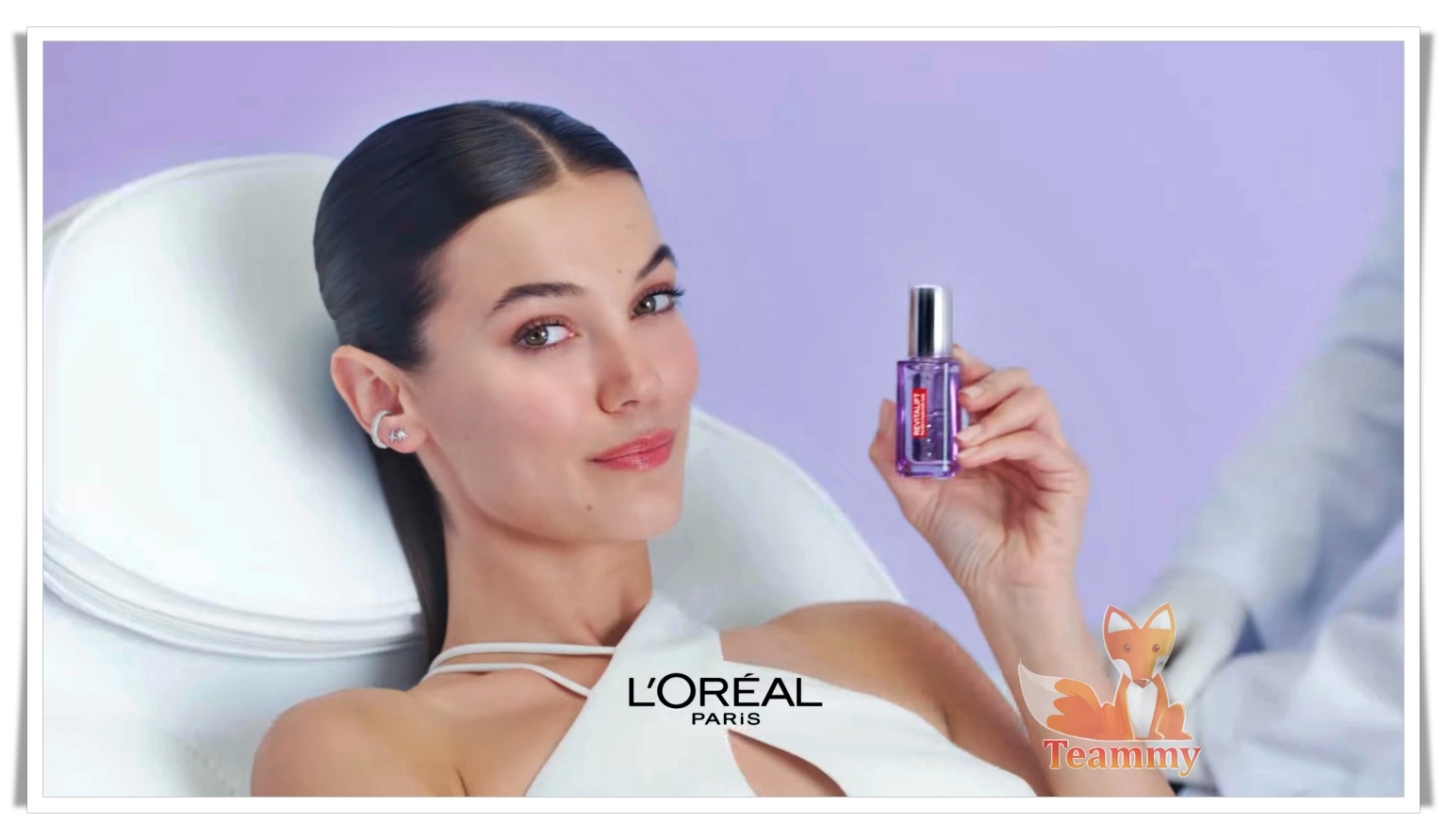 Gala premiere of a new film by Orchestra Content and directed by Çağan Irmak ‘Obligatory Purpose of Love / Sevda Mekburi İstikamet’. The film will be released on Turkish screens tomorrow 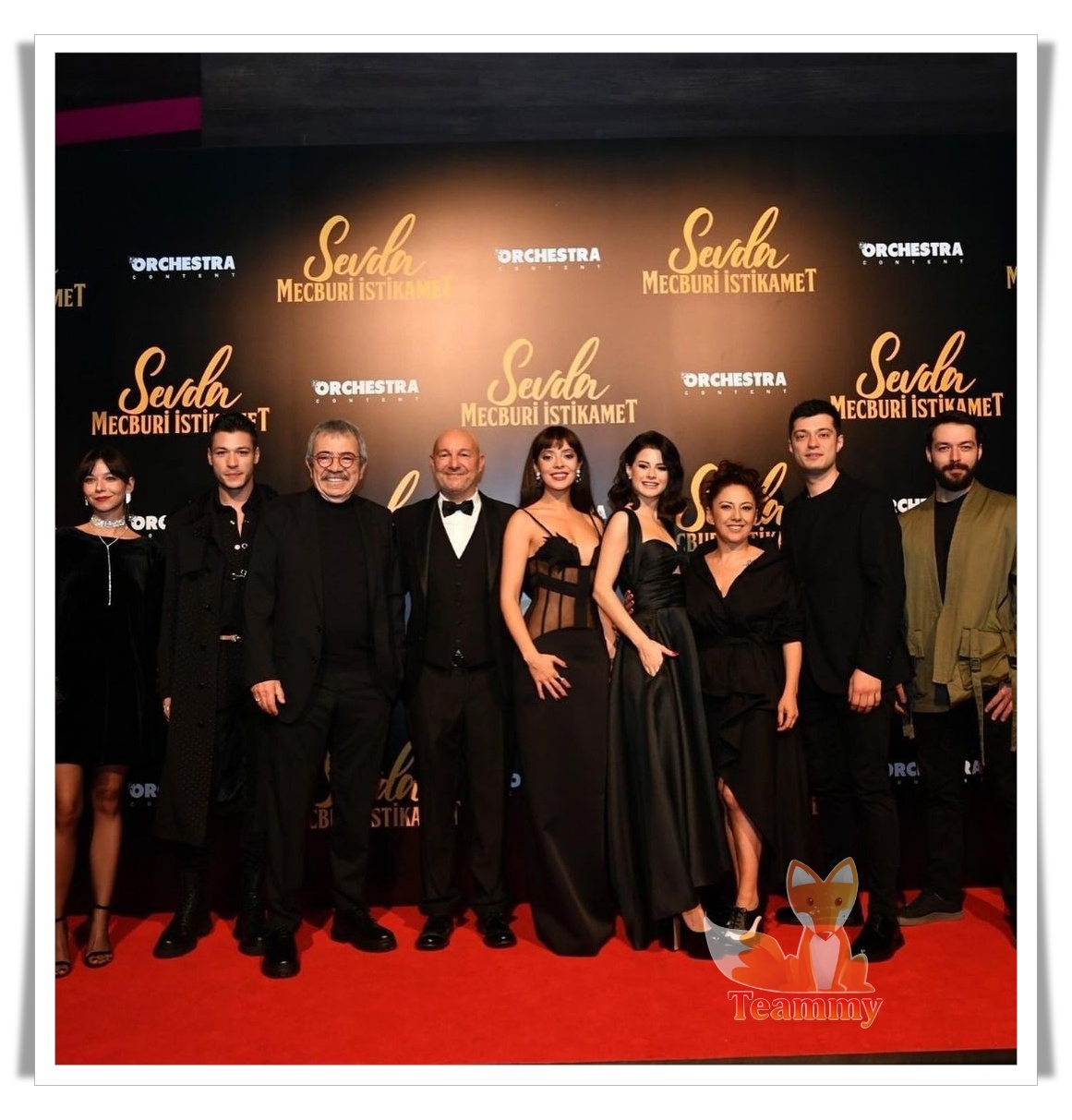 Fans have been vigorously discussing the image of Mine Tuge, who apparently went too far with cosmetic procedures and appeared more like a mummy, not a living person, in the new piece from the Golden Boy series. 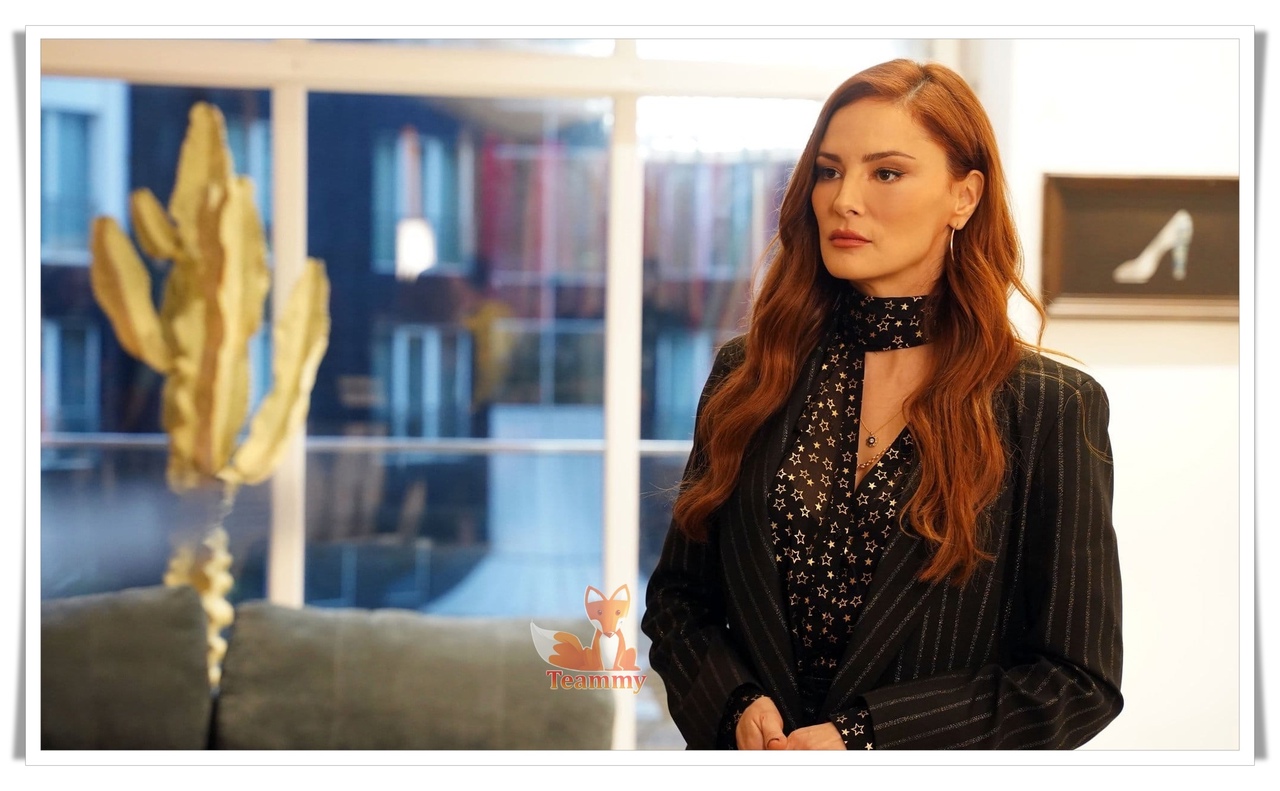 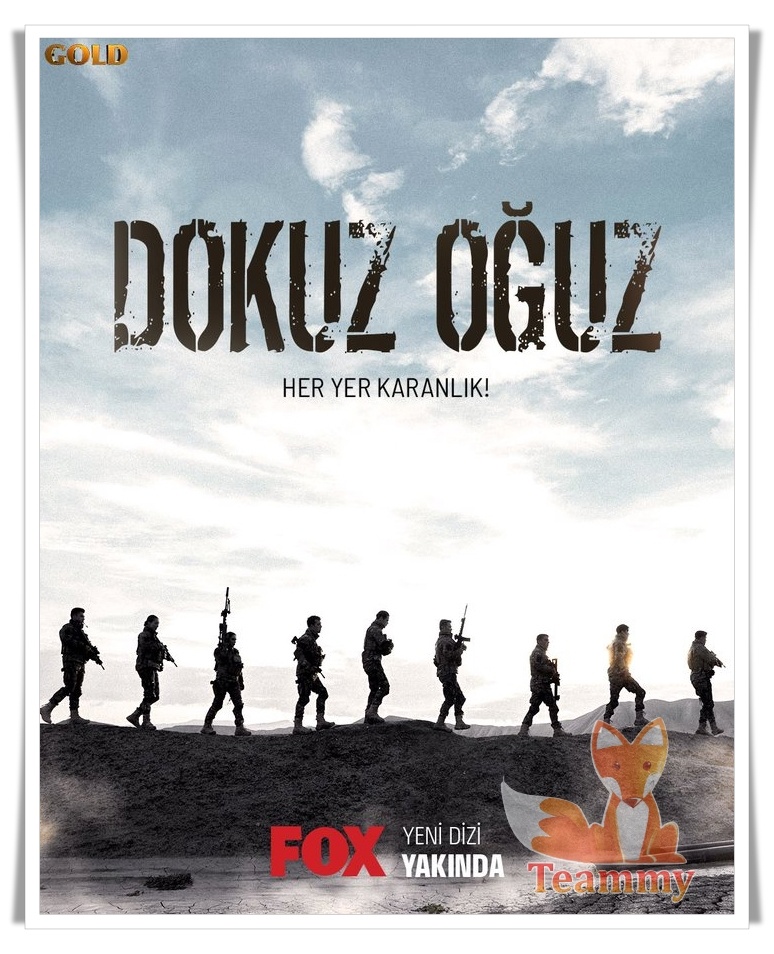 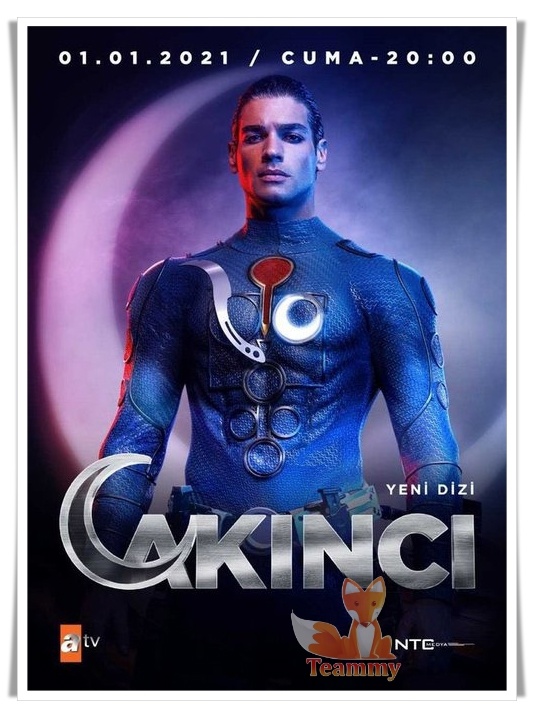 Daniel Nuta as Vlad Dracula in the series ‘Rise of Empires: Ottoman’ 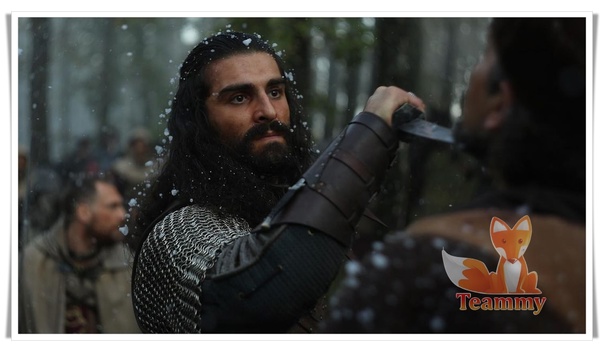 Founder and General Manager of Blue TV Digital Platform, Aydin Dogan Yalkinda handed over his position to Deniz Sasmaz Oflaz. It seems the platform is not doing well, as such a drastic change in leadership was necessitated.

Ozgu Delikanli appeared in the series ‘Rise of Empires: Ottoman’ in a completely unrecognizable form 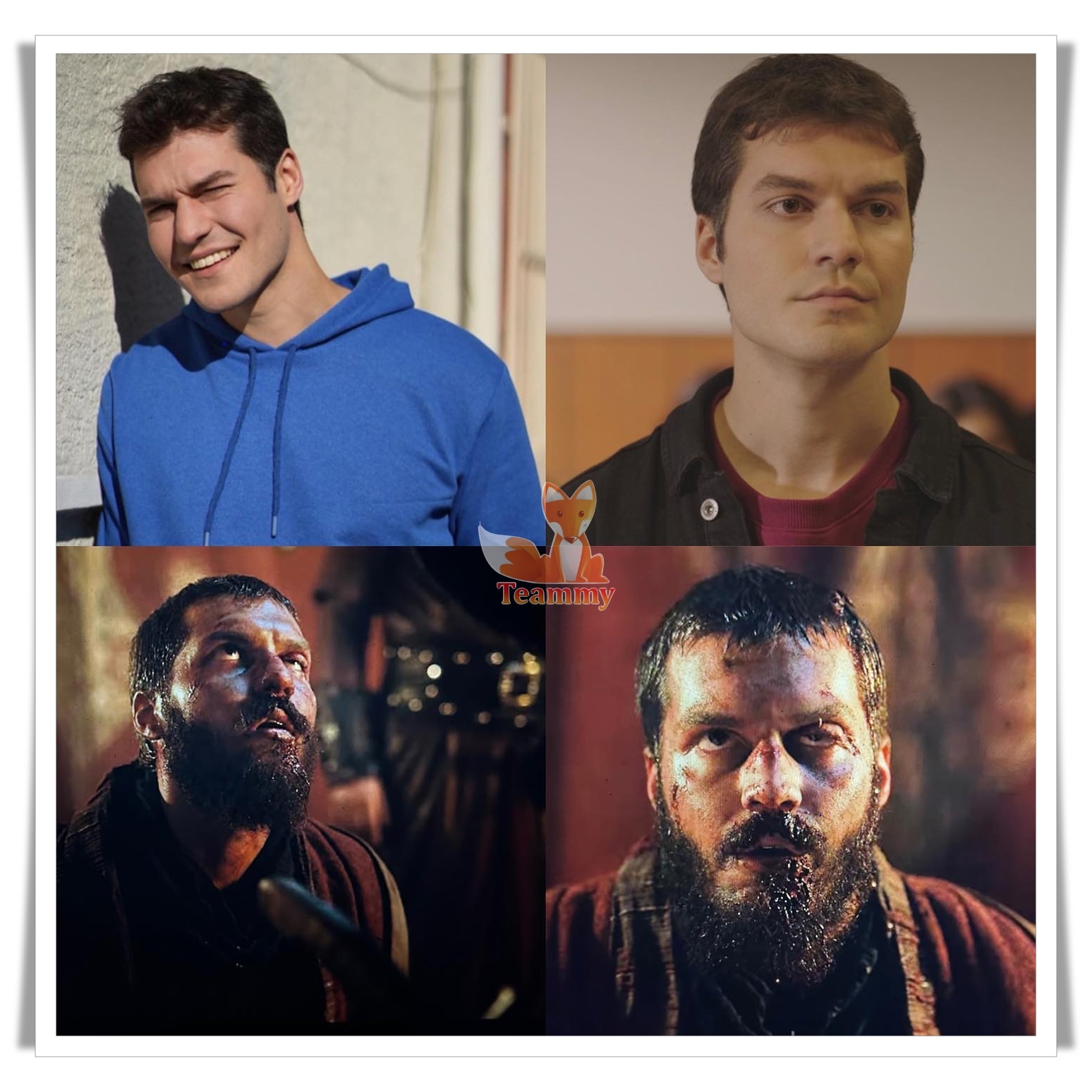 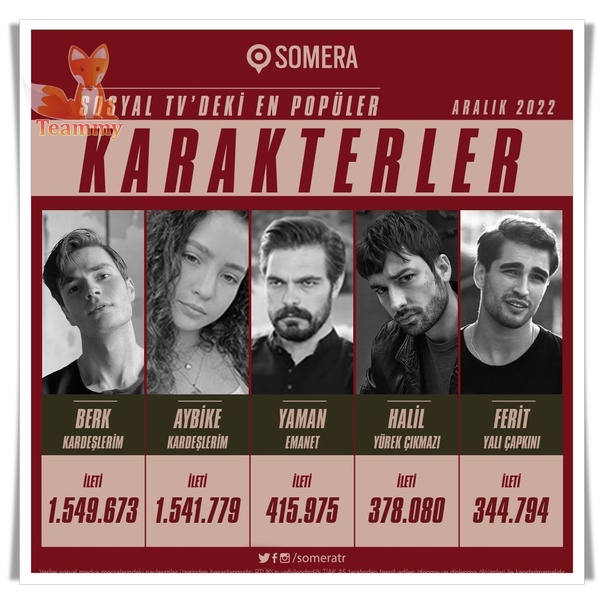 Özge Özpirinçci Still had to answer journalists’ questions about producer Kerem Kete’s unexpected decision to replace her with Serene Sarikaya in the series ‘Family/Isle’. The actress said that this is how it happened, we will assume that it is fate, which means that the producer considered it necessary for the project. Now she reads scripts and hopes to get a good job.

Barker Güven casually said that the great Cristiano Ronaldo, who moved to Saudi club Al-Nasr, humiliated himself in front of everyone. Now not only Turkey but social media users are asking what is shame after all? Who does he think the Arabs are, that it is a shame for him to play for them?

Mert Ramzan Demir and Afara Saracoglu have become big stars. They are followed by fans who want to take a photo, photographers run after them, who are chased away by security guards, everything is as it should be 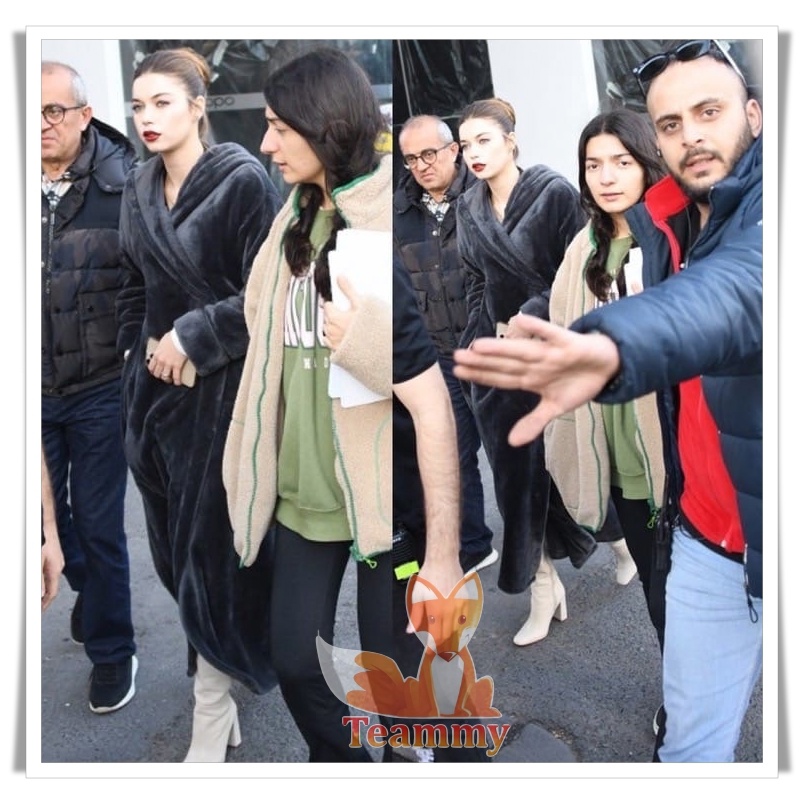 Tuan Tunali proposes to his Italian sweetheart Angela Chacamo. Recall that earlier he had already made an offer to a Russian girlfriend, but alas, it did not work out. 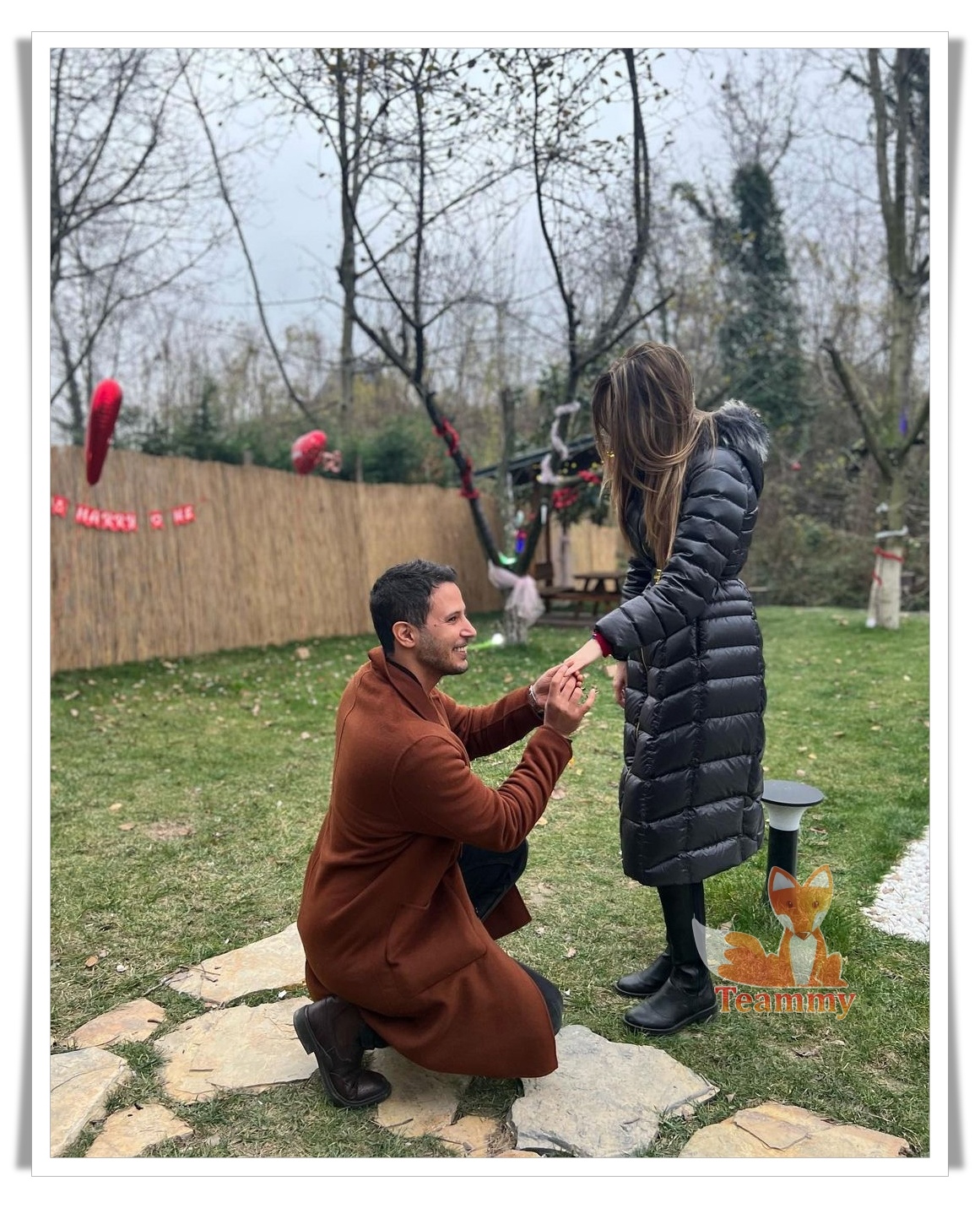