Did Bonomo and Oyaku Karayel go on vacation to Alkati with their son Roman? 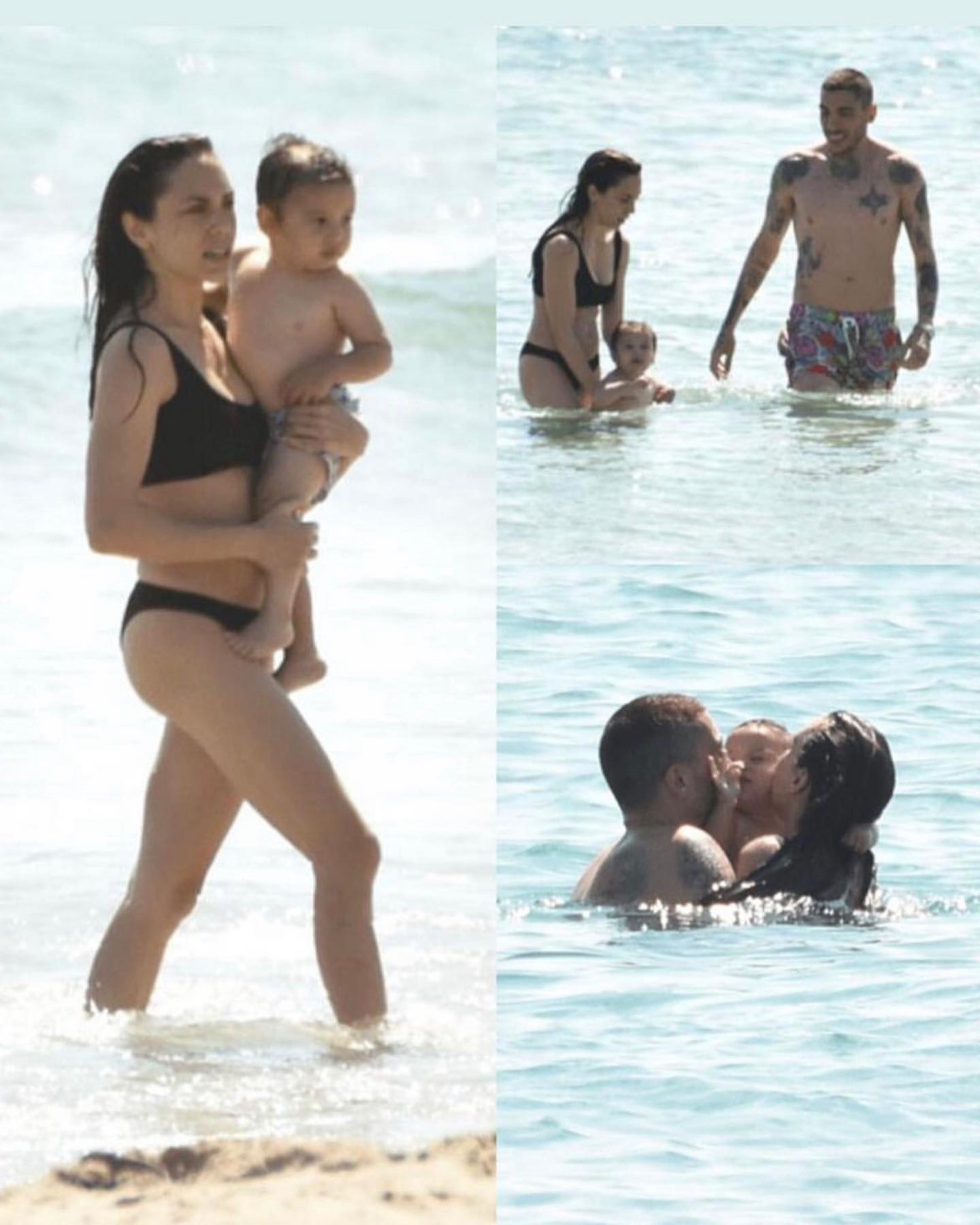 Can Bonomo and Oyaku Karayel

Kenan Dogulu, vacationing in Bodrum with his wife Beren Sait, took a microphone in his hand and sang a song on the beach. Beren happily supported her husband with a dance 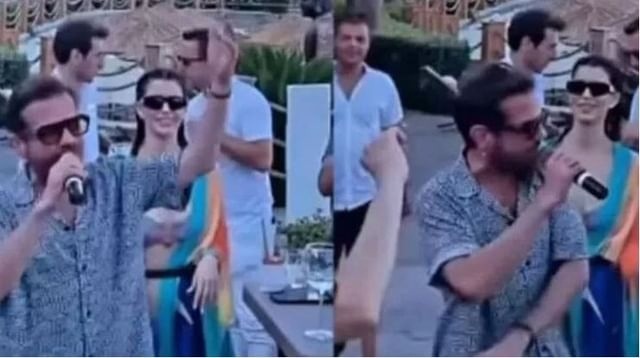 Hatice Sendil went to sea with her husband Burak Sagyasare 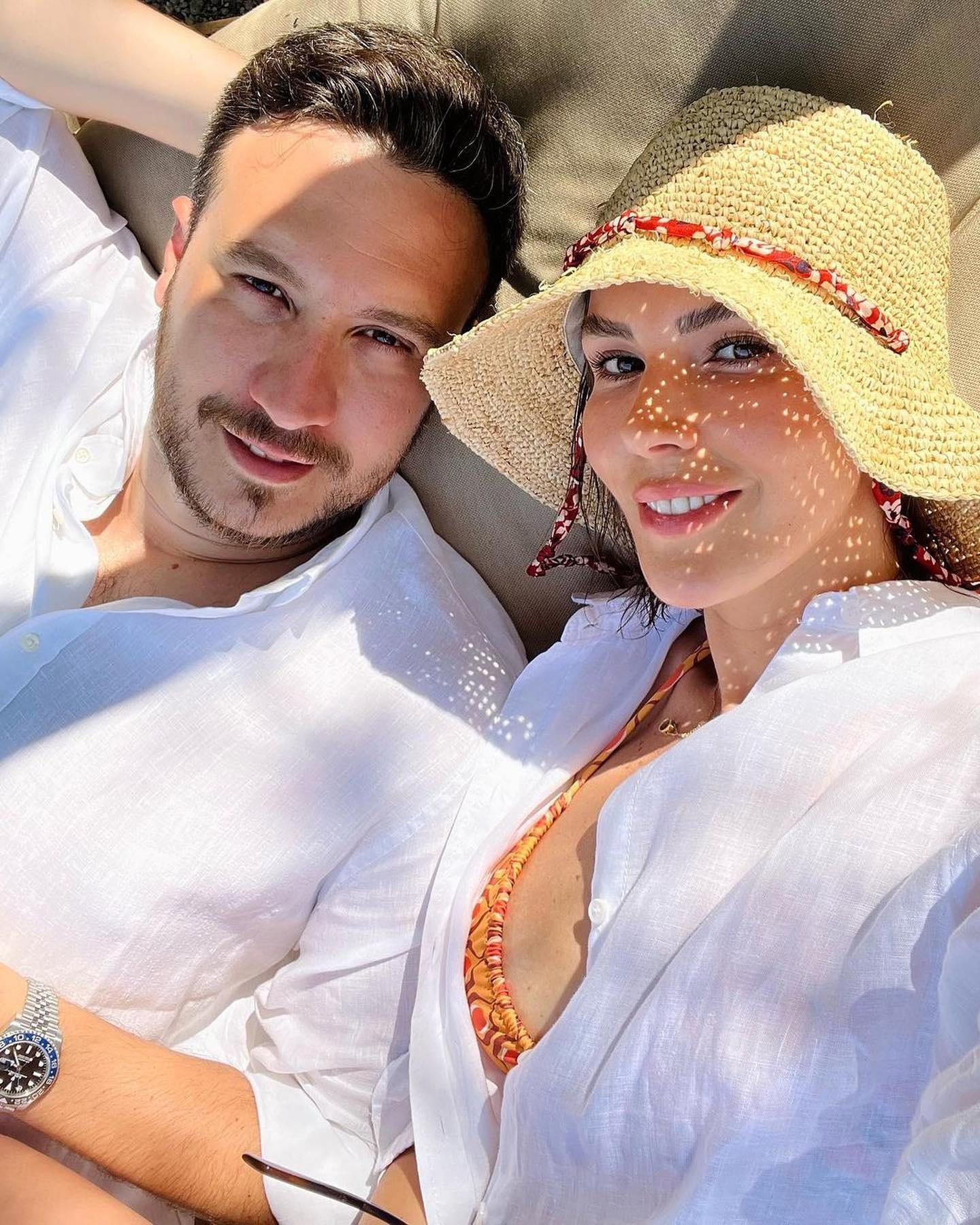 Today the team of the series ‘I can’t fit in this world / Ben Bu Sihana Samzam’ went to Uzbekistan. The filming of the project will take place in Samarkand and Bukhara. The film crew plans to return to Istanbul on 21 July. 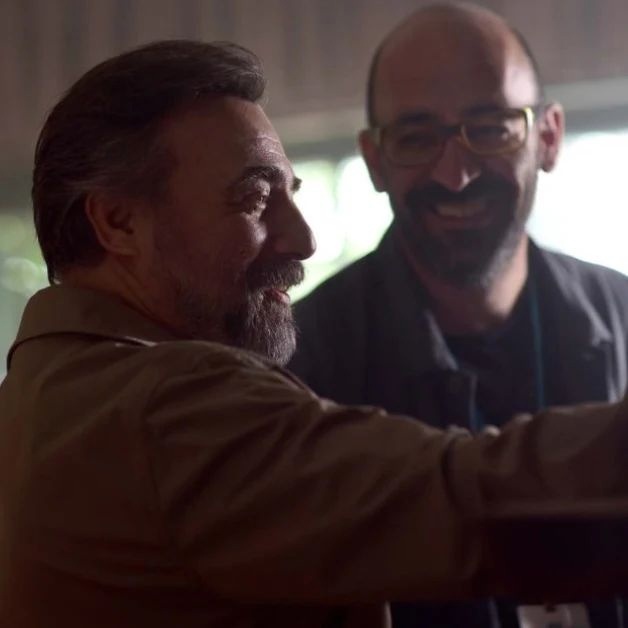 I can’t fit in this world / Ben Boo Sihana Samzam 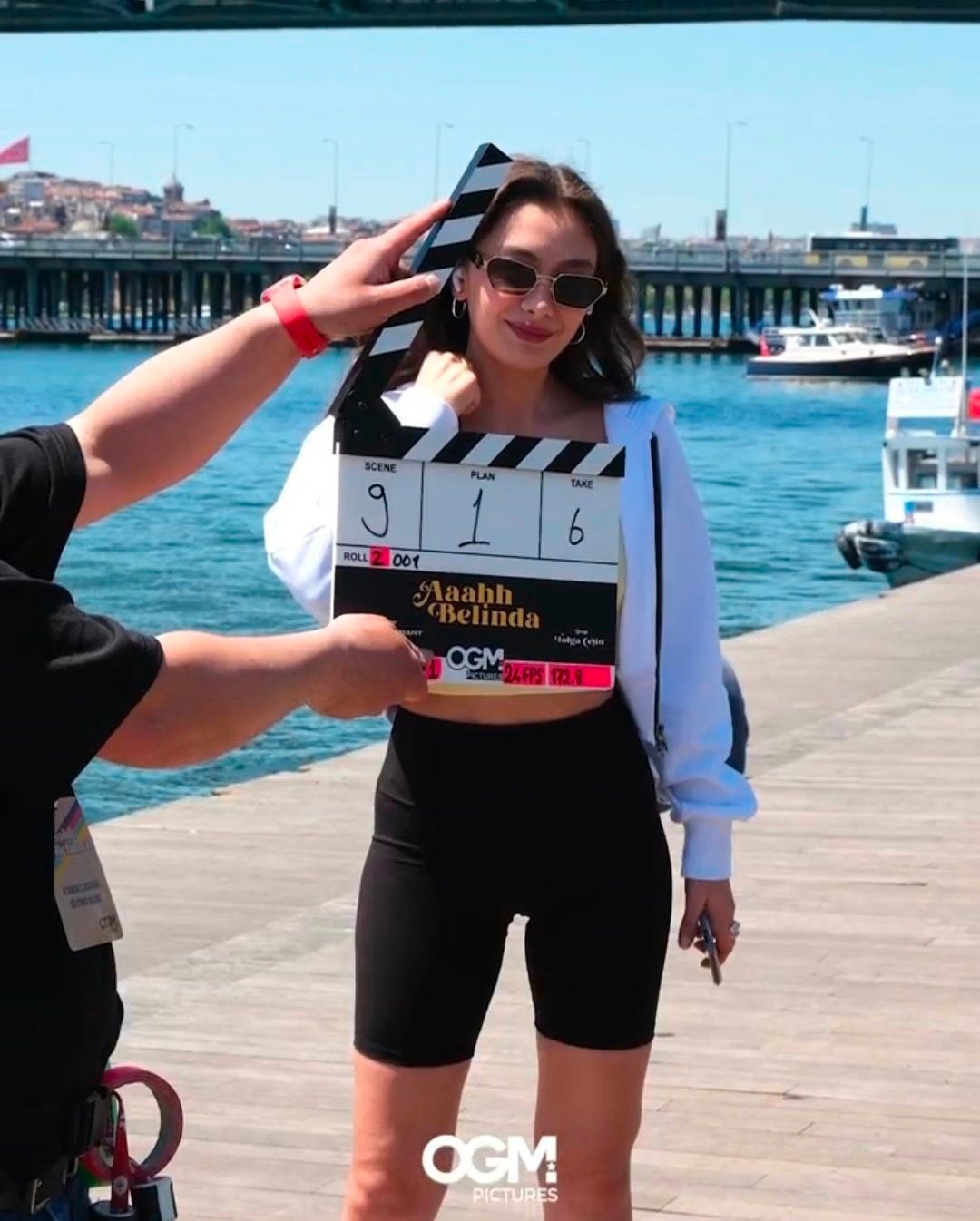 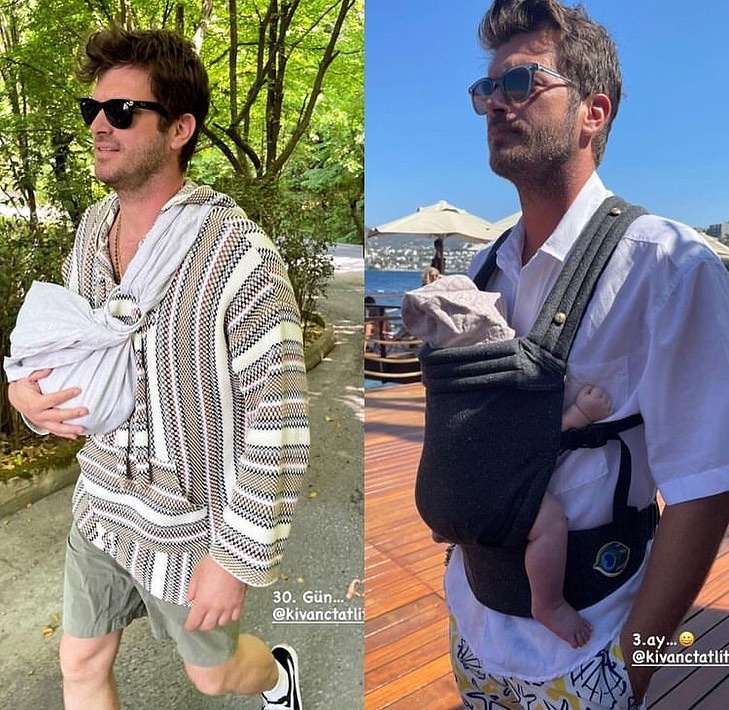 Ebru Sahin and Sedi Usman spend their honeymoon in Alakati 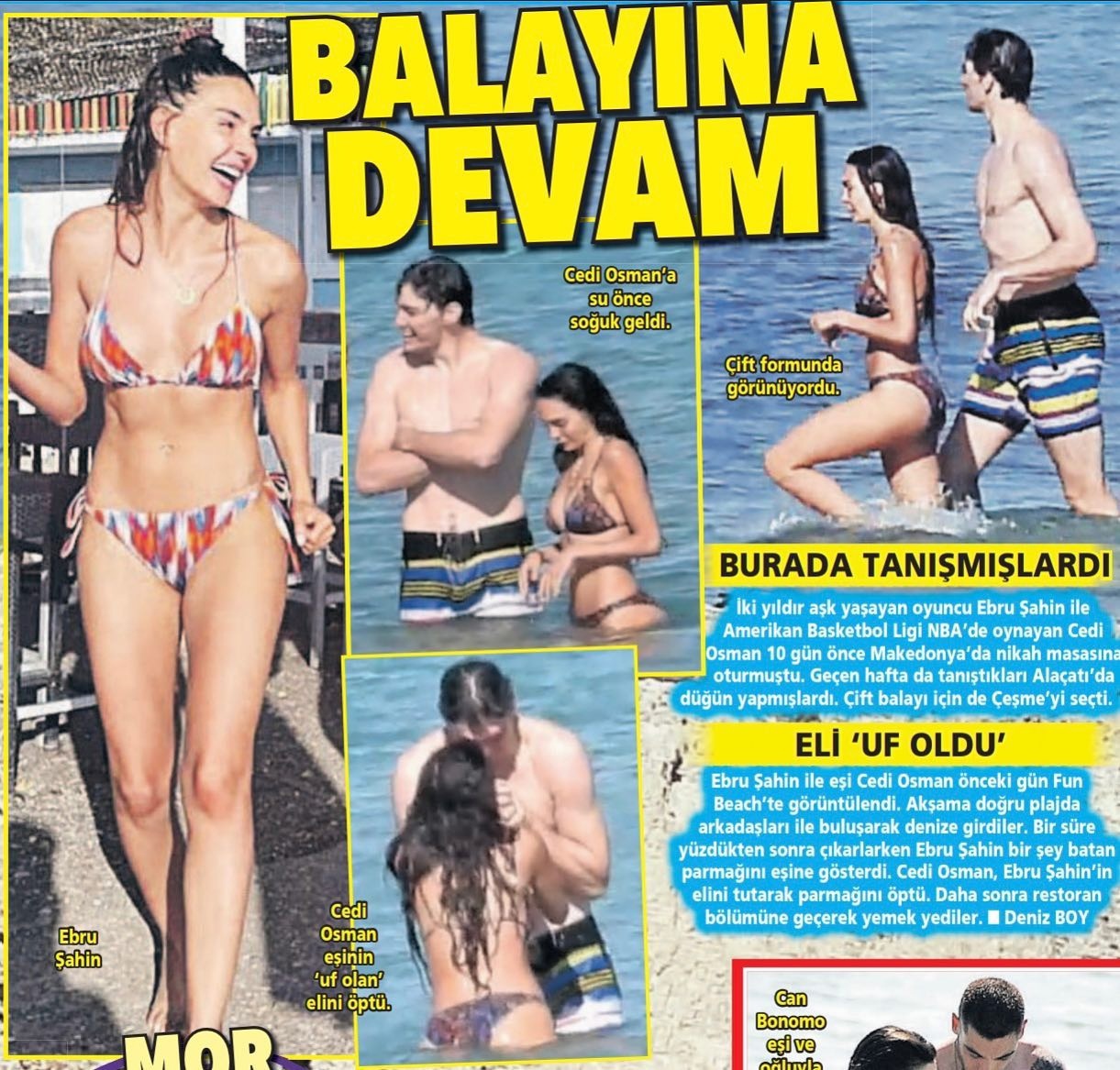 Amir Khalilzadeh Bozdan became the director of the new series of the film company The Fire of the Bird / Ates Kulari, the screenplay of which is being written by Ayes Ferda Yilmaz and Nehir Erdem. At the heart of the plot is the story of homeless children. 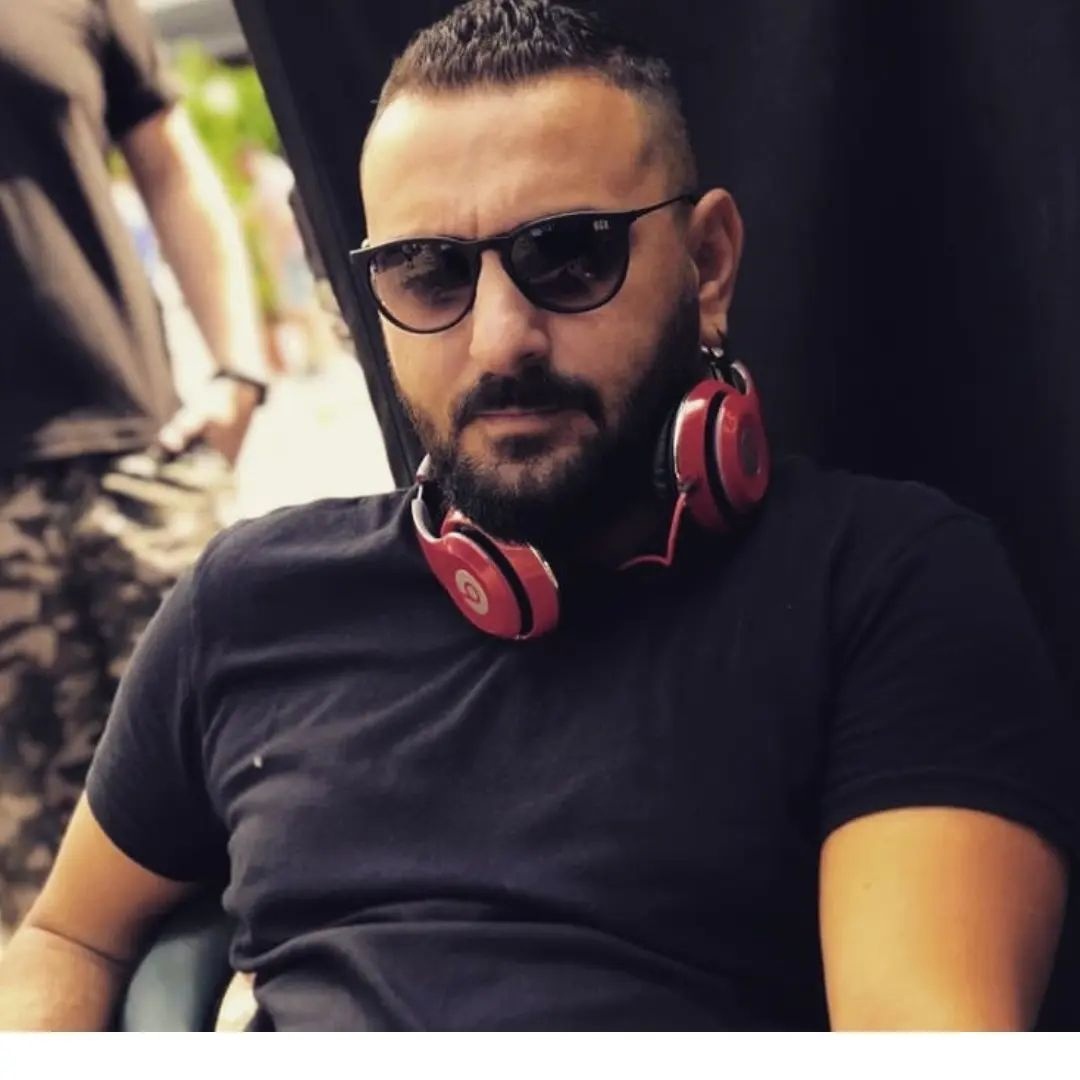 According to well-known blogger Tokyo, the Disney Plus digital platform will share the details of Aras Bulat Oynamali’s new project ‘Ataturk’ when the time is right. As long as he knows it’s a huge project for three seasons. 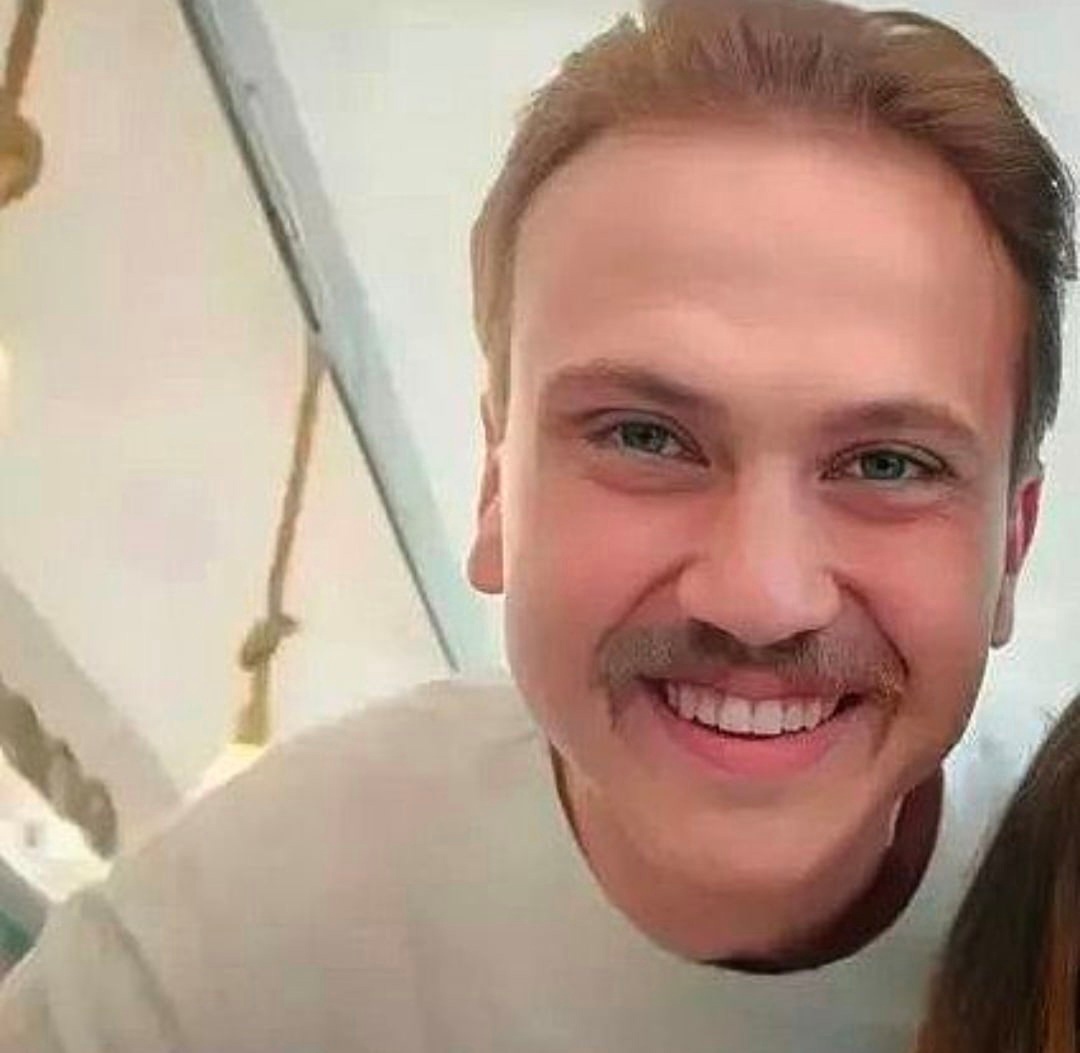 Caglar Ertugrul congratulated his fans and admitted that he was upset by the fact that Birsen Altuntas published information about his departure from the series ‘Intelligence’ ahead of time to prepare a farewell post. He will soon tell what happened. 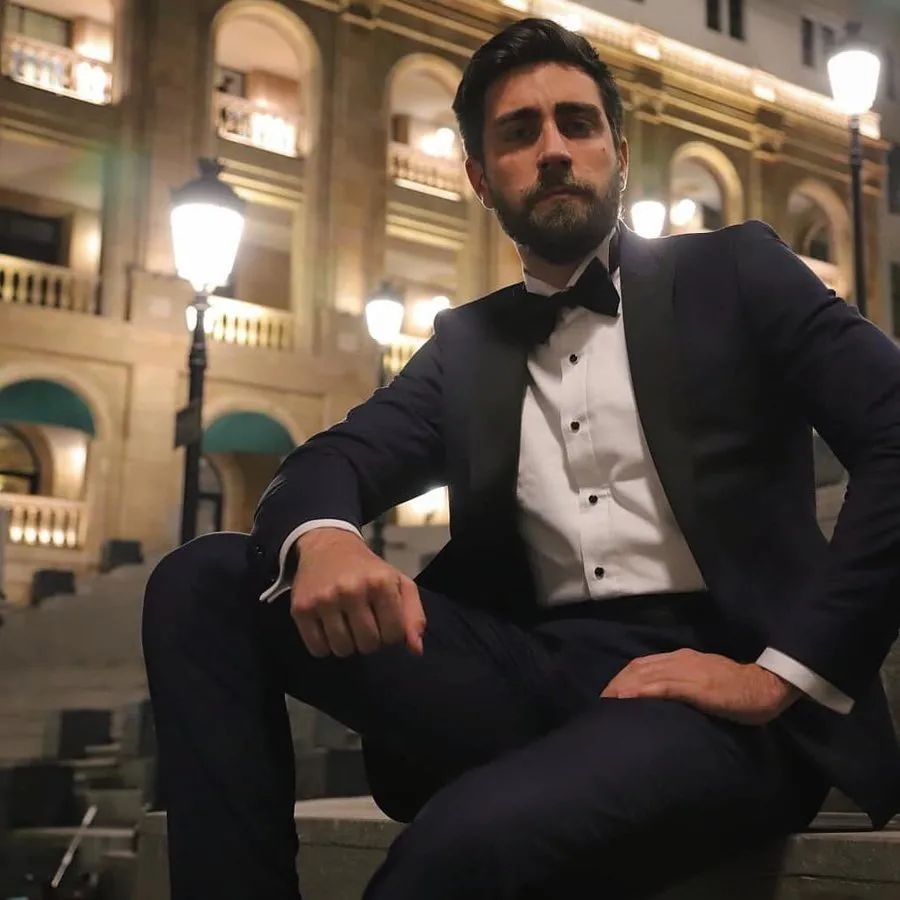 Judging by blogger Tokyo’s sour emoticons, there are no joint project plans for atay Ulusoy and Hazal Kaya yet. 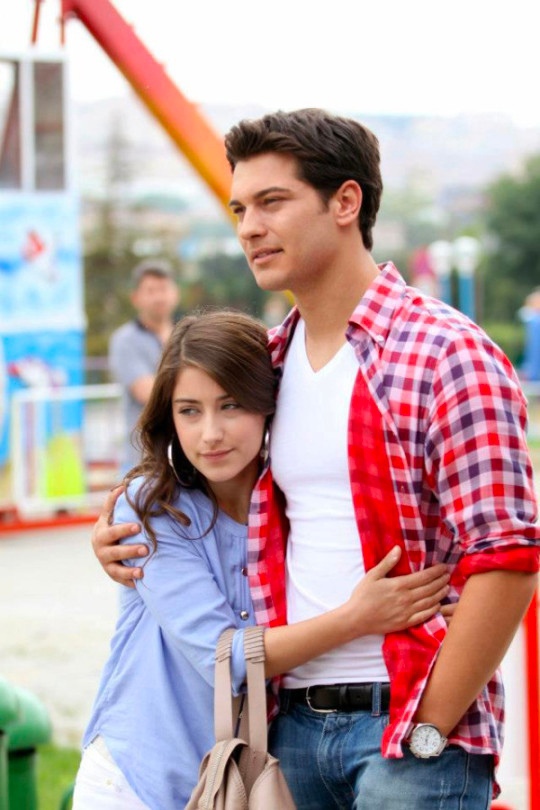 Ebru Ayak will play the mother of the main character Maisid (Neslihan Atagul) in the TMC film and Elim Yapim series ‘At the End of the Night / Gesenin Ukunda’. 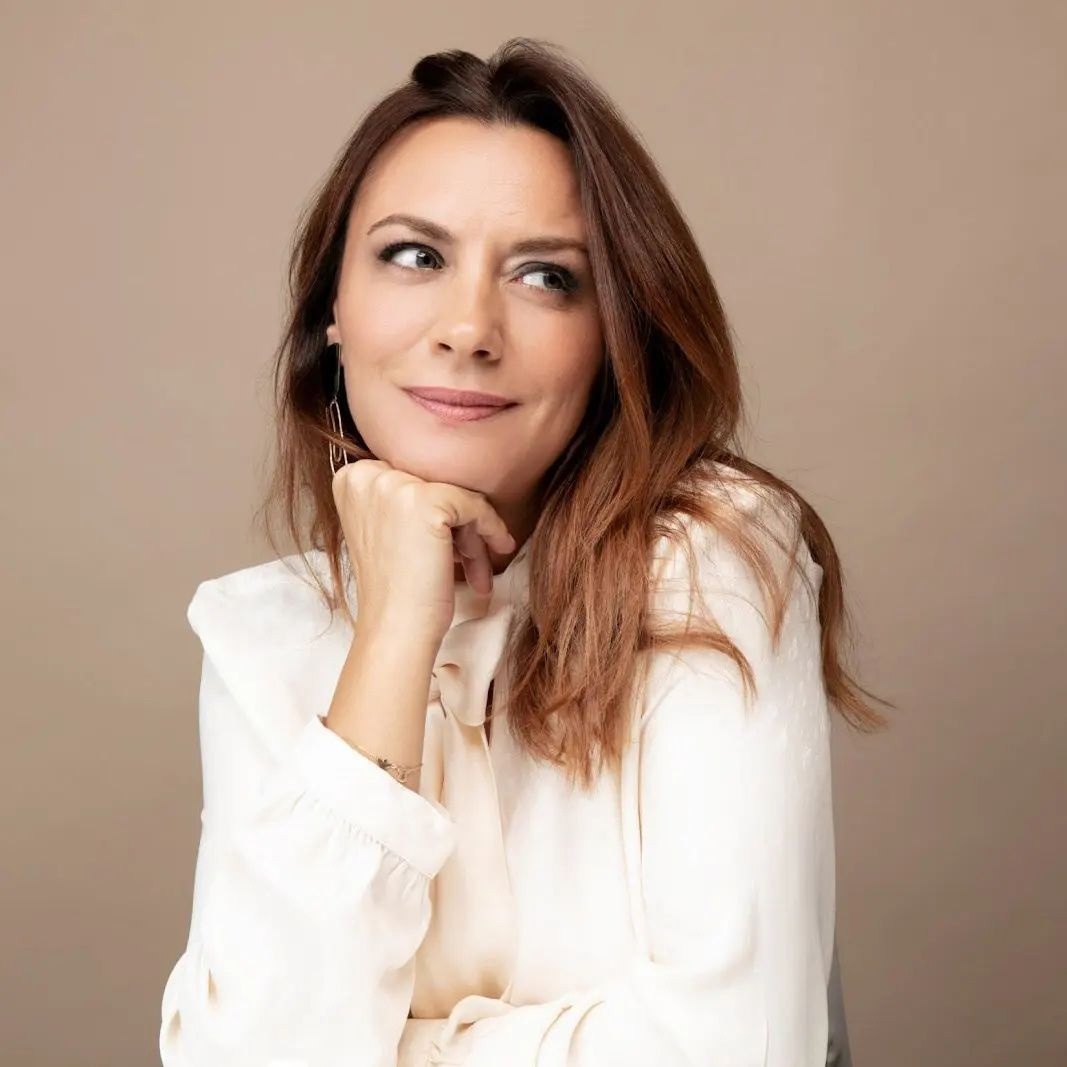 Well-known blogger Tokyo does not think that in the new season we will see Selahtin Pasallo on television screens. Recall that Birsen Altuntas claims that the actor is in talks to take part in the remake of the series ‘Beverly Hills 90210’. 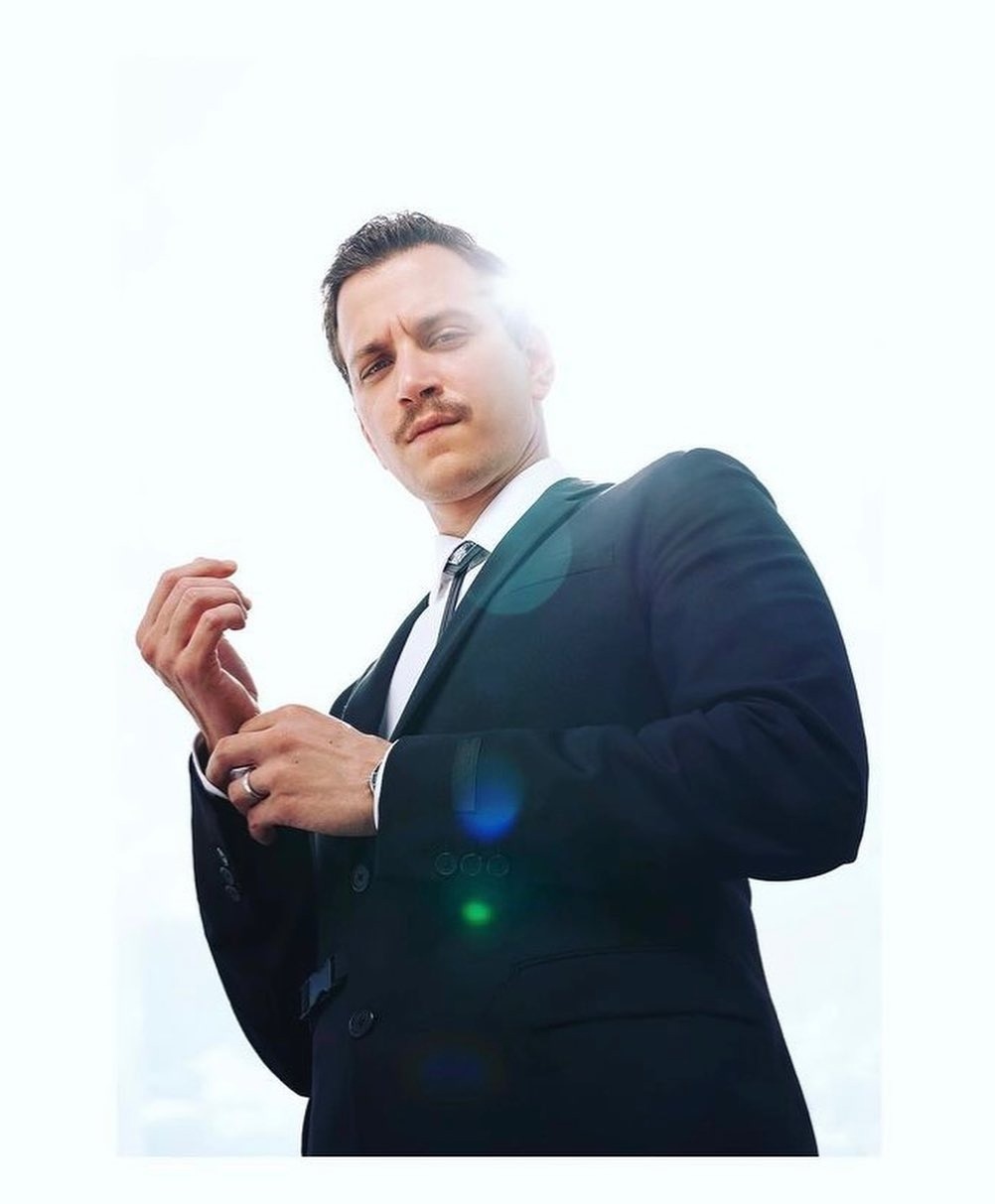 A well-known blogger Tokyo claims that the Netflix series ‘Sahmeran’ starring Serene Sarikaya and Burak Deniz will release in the fall of the last quarter of 2022. 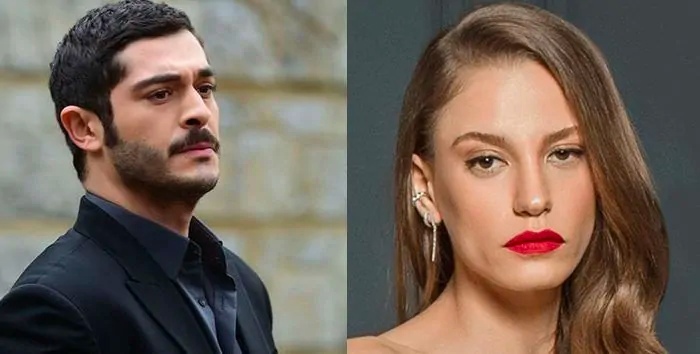 Burak Ozivit and Fahriye Evsen, who were spotted on vacation in Bodrum, said that Karan is yet to know if he will have a brother or sister. 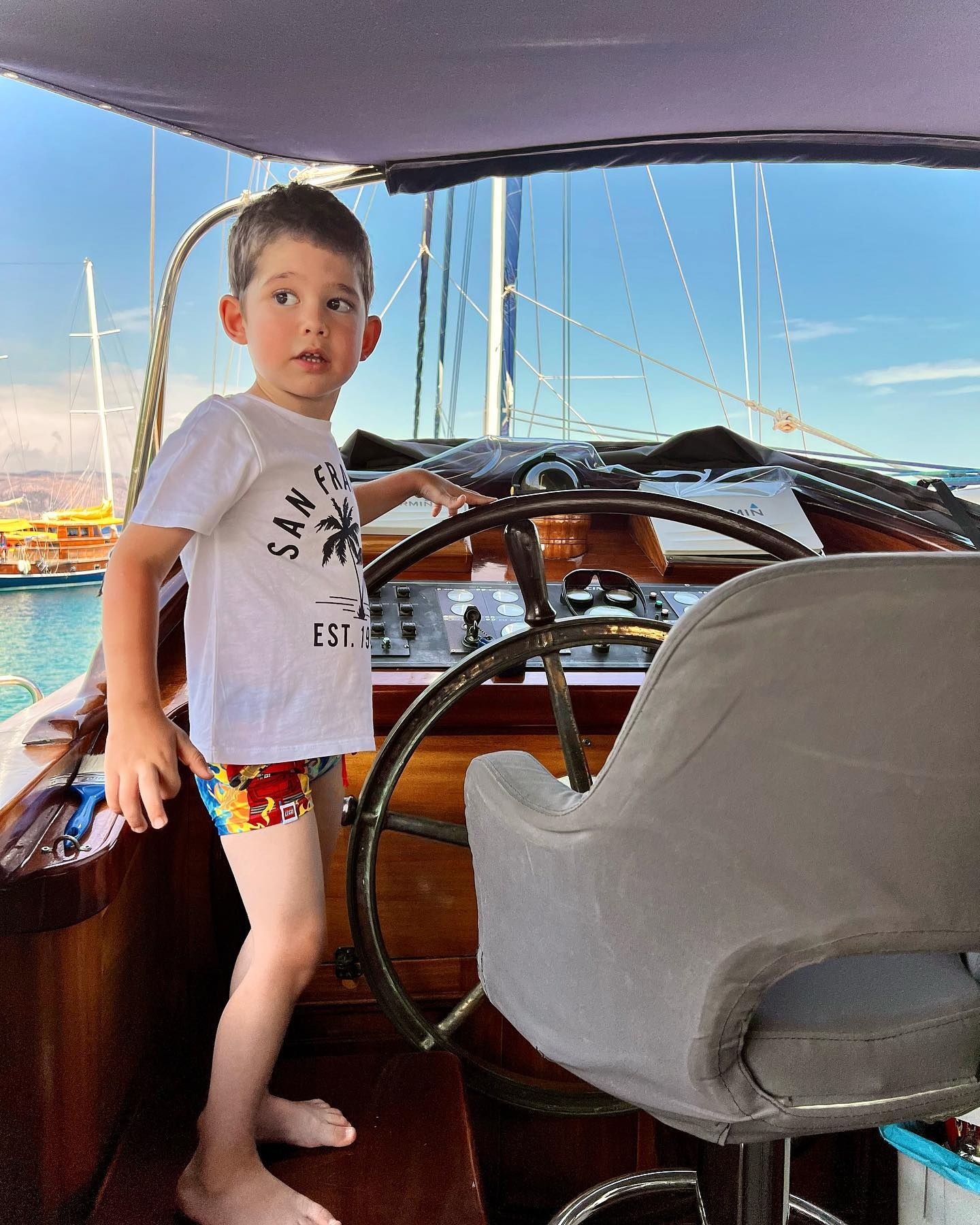 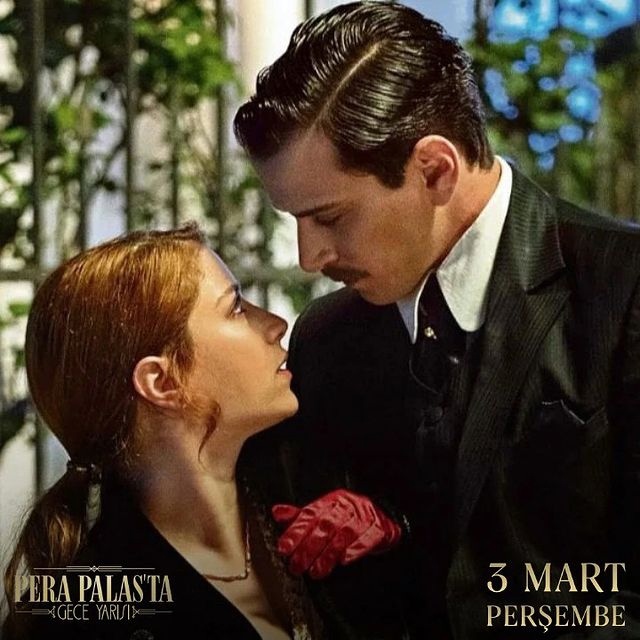 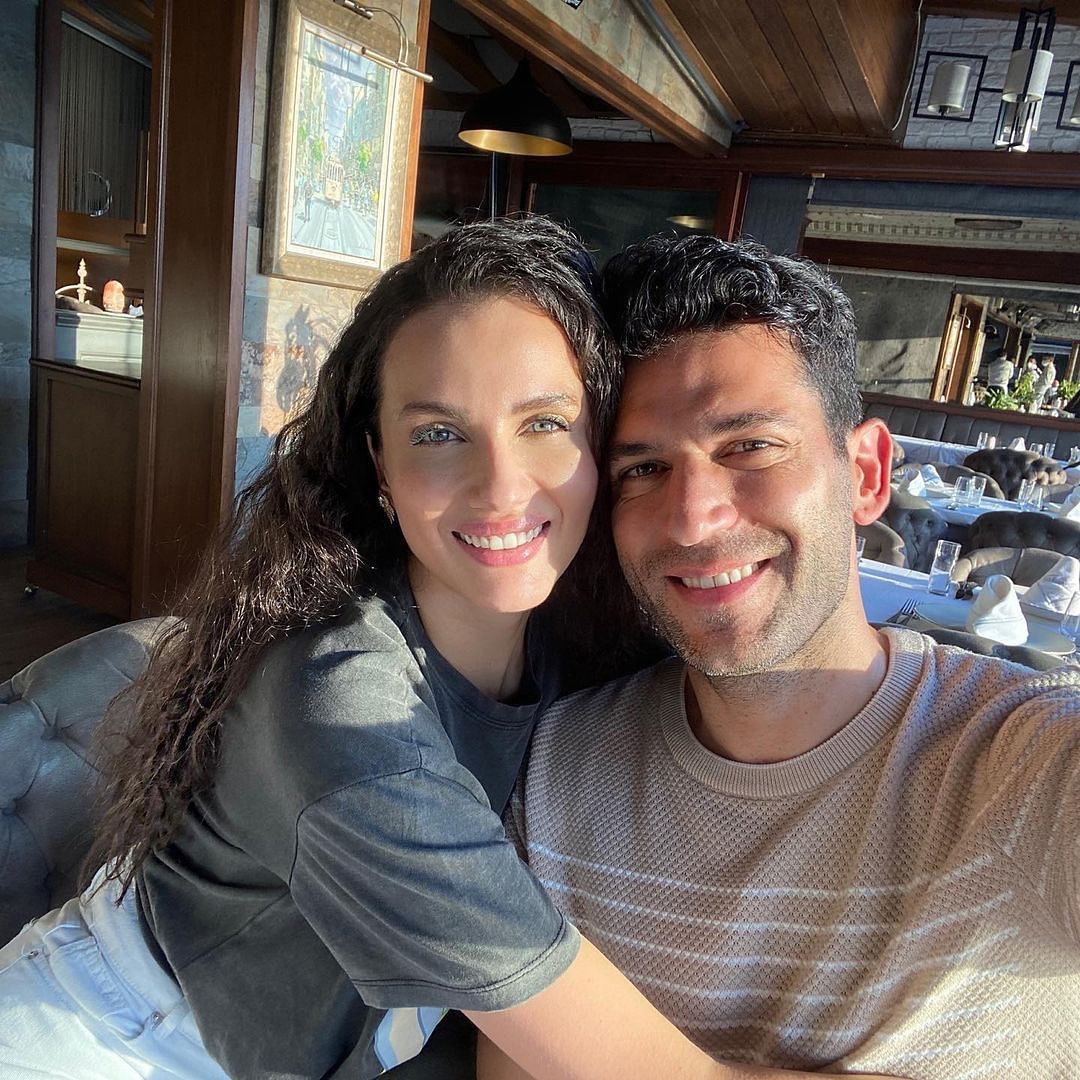