Jo Nesbø’s ‘Headhunters’ To Be Adapted For TV By Scandi Broadcasters C More And TV2 Norway; Endeavor Content To Distribute

Our source says another up-and-coming series will air on Mondays in December, and another will be added in January. Both have a very good chance of success. Obviously we are talking about the series of TV channels Star TV and Kanal D. 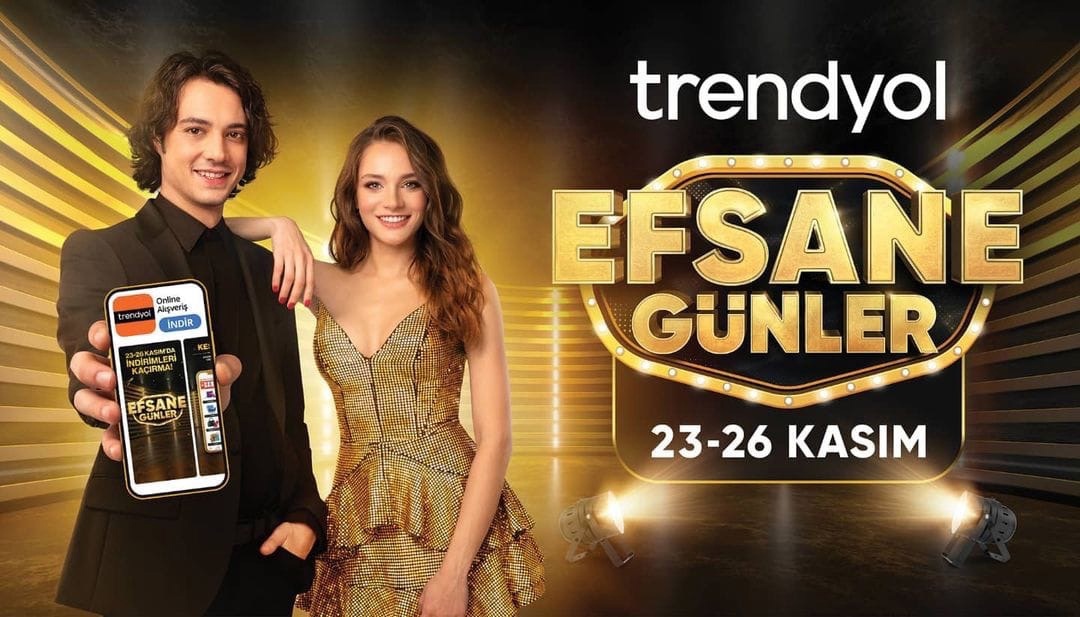 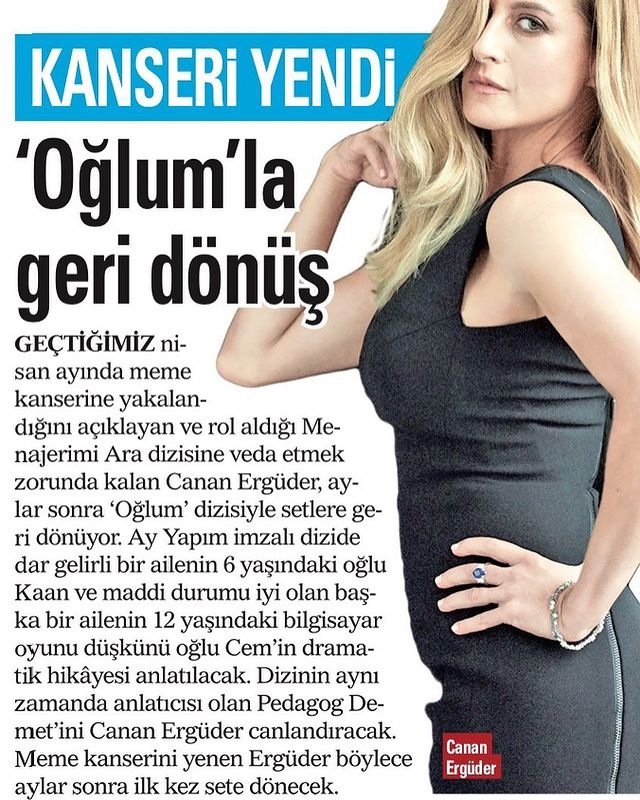 According to the Turkish press, after the filming of the film Lover’s Day / Asklar Bayrami finished, Kivank Tatlitus and his wife went to Bodrum. Due to the coronavirus pandemic spreading in Istanbul, the actor and his wife, who is three months pregnant, choose to live in Bodrum 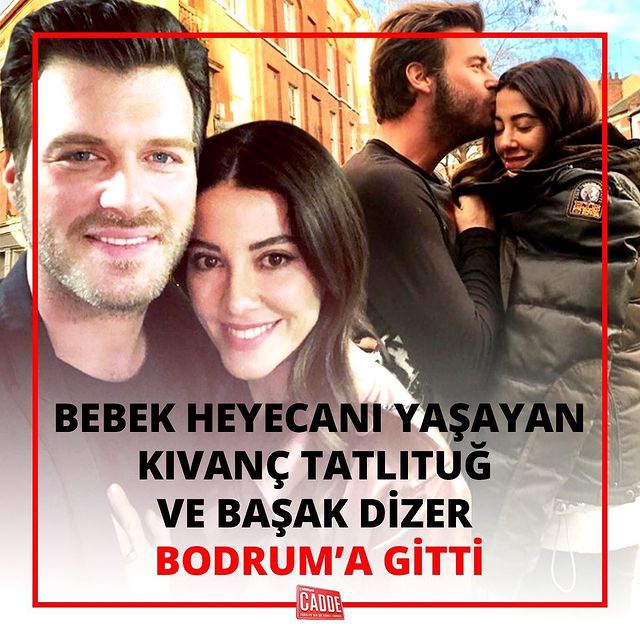 Hafsanur Sankakutan, who attended the Ayakali Gazette Awards, said she has both a new series and a show on stage. Many good projects will come in the new year 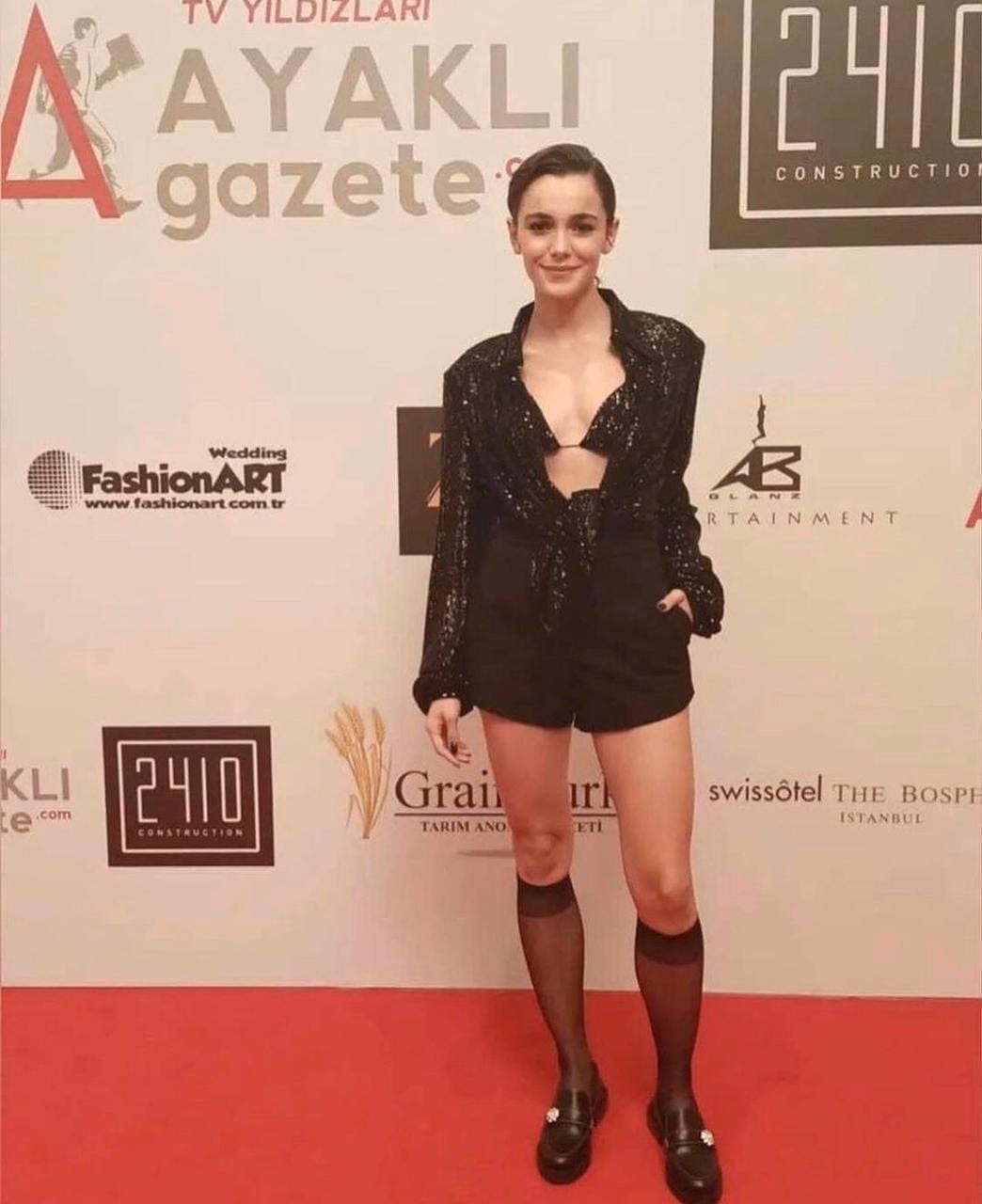 Dilan Sikke Deniz, who won the Ayakali Gazette Award for Best Movie Actress, announced that she will be taking part in a new project this season. Till now she has not listened, but perhaps in the near future the journalists will get to hear good news. 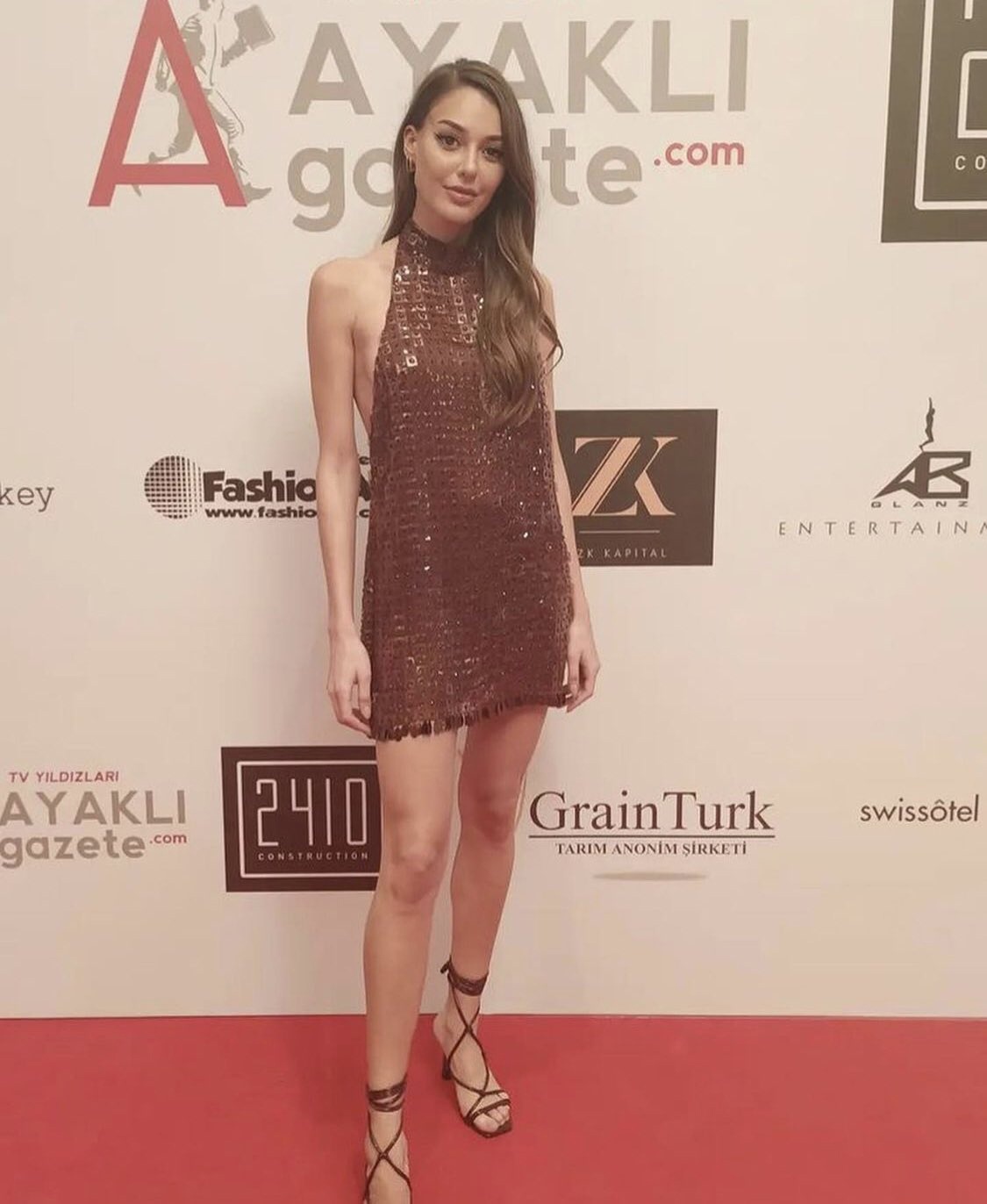 Deniz Akkaya, who was fired from the program, I must say / Soylemezsem Olmaz spoke quite frankly about his former colleagues, calling Birkan Bali and Seren Serengil stupid and vulgar. 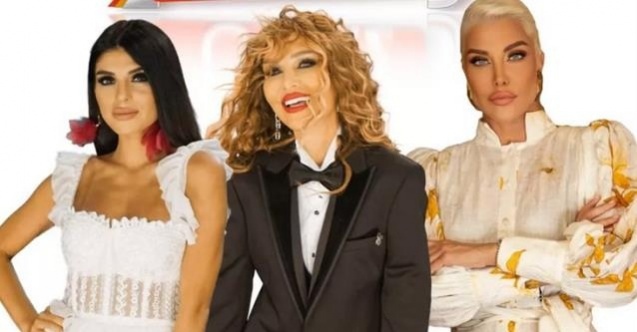 Today digital platform Blue TV will present the full season of Secret/Sakli series to its viewers. 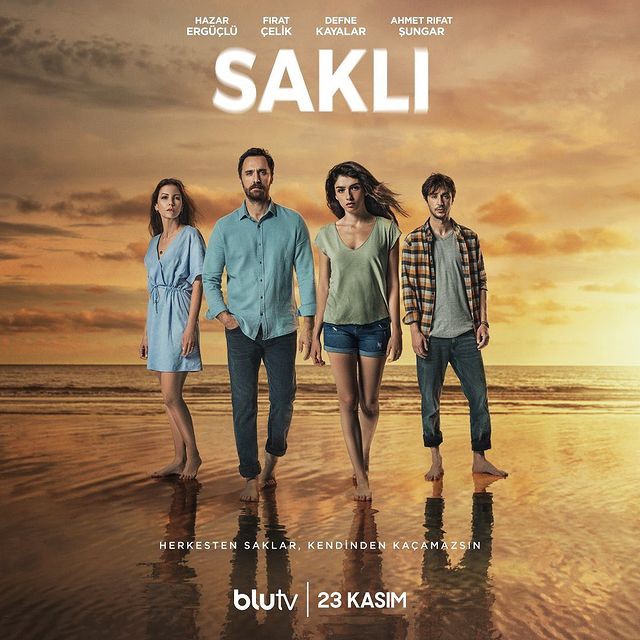 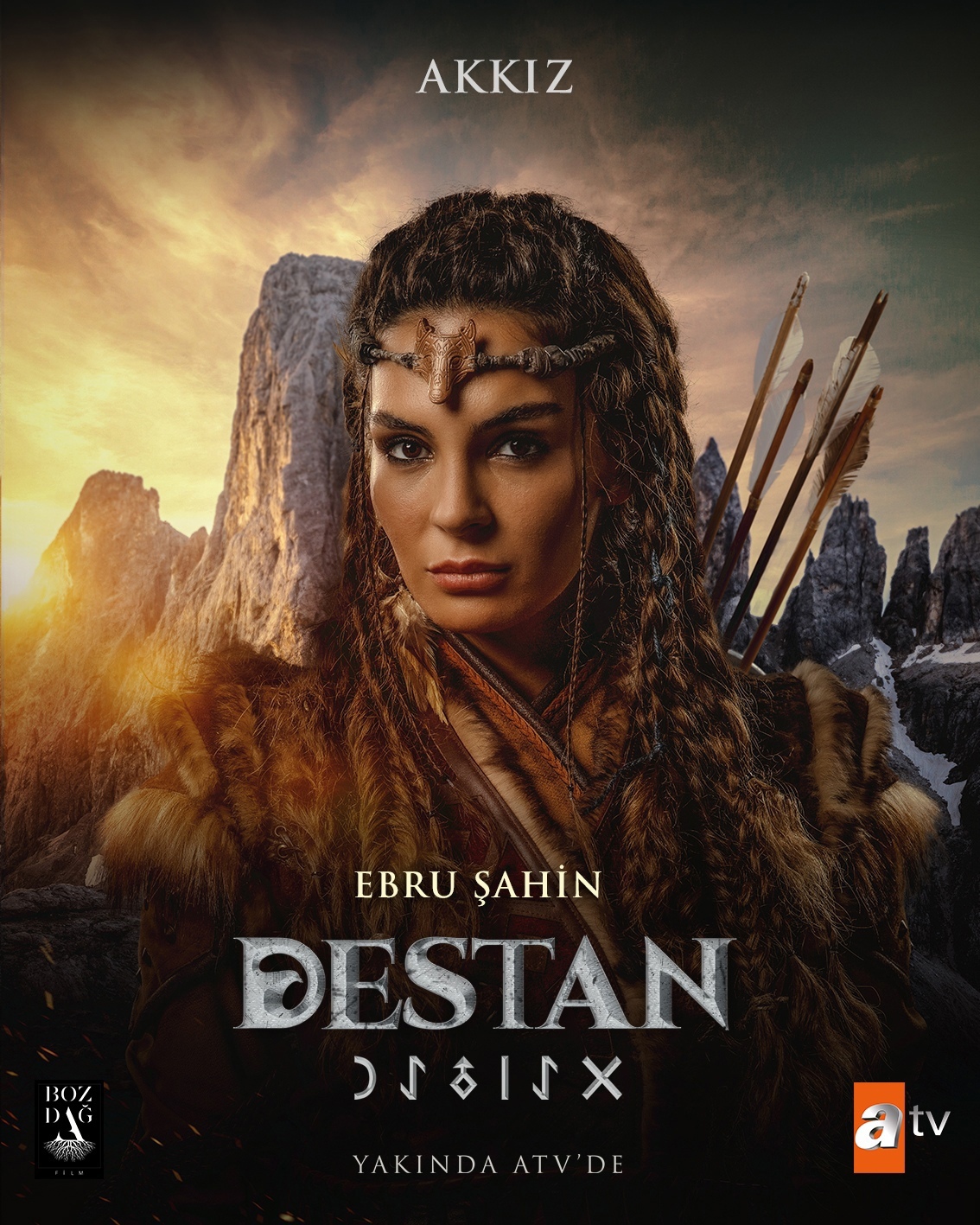 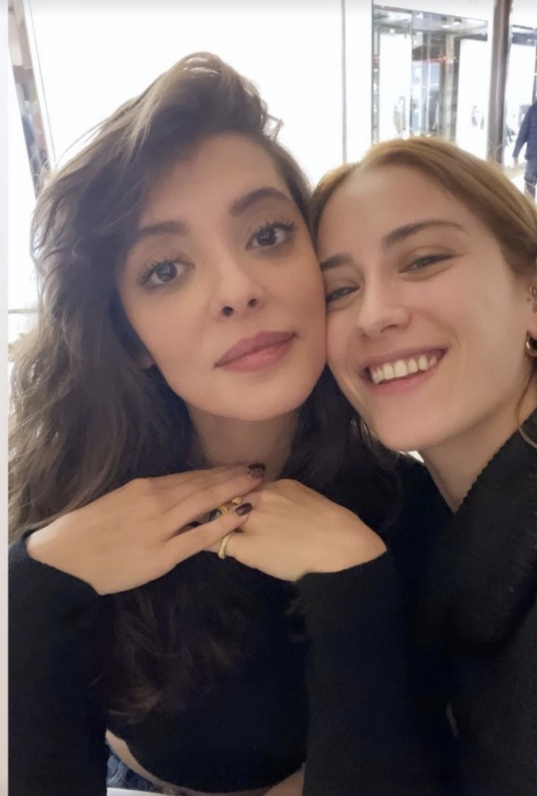 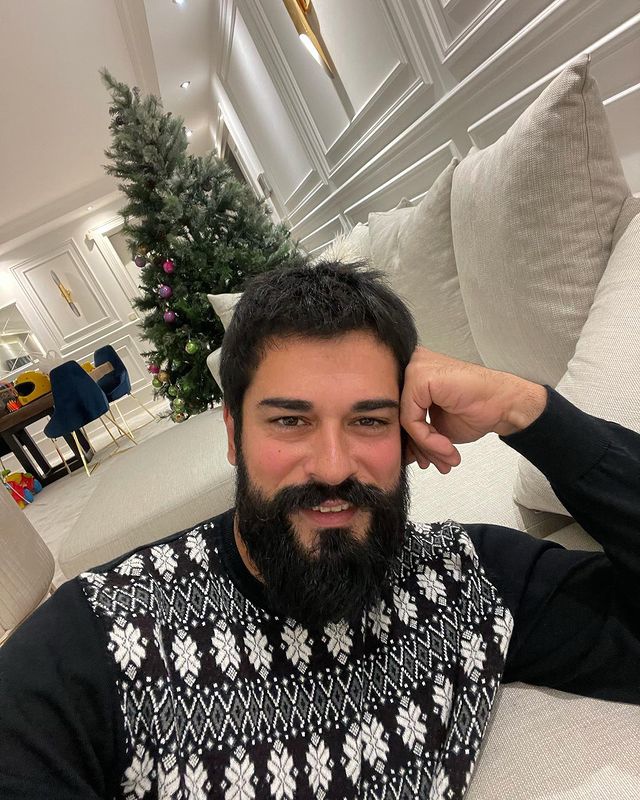 Tolgahan Sayışman does not forget about his friends and colleagues. He invited Mehmet Bodogan for the new Han Medya film, in which he is a producer and starring actor. Recall that the actors played together in the series Champion 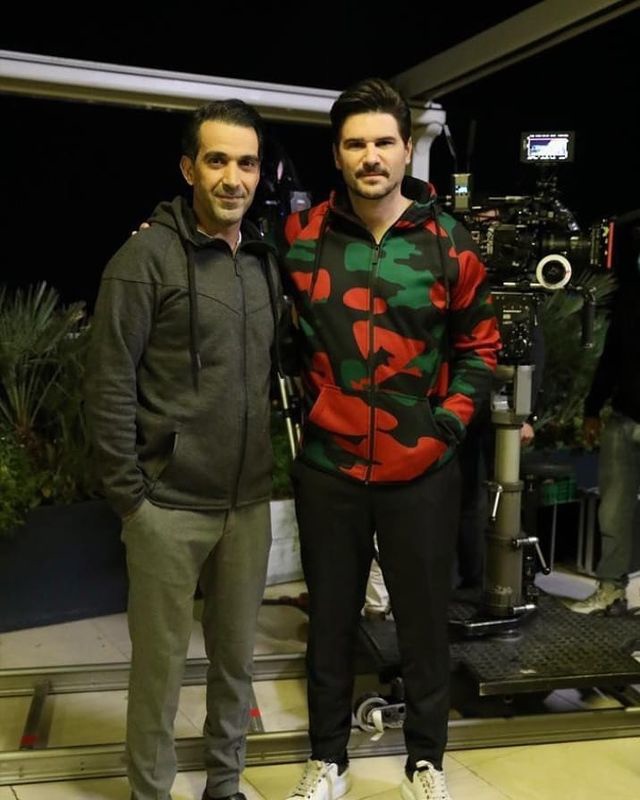 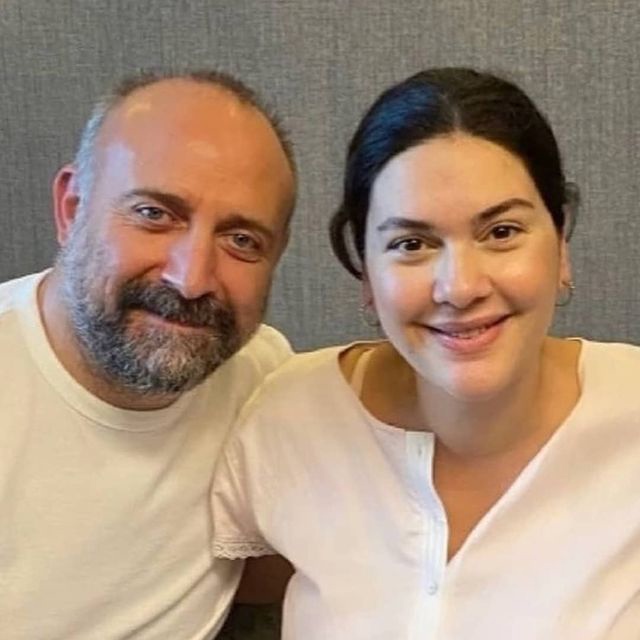 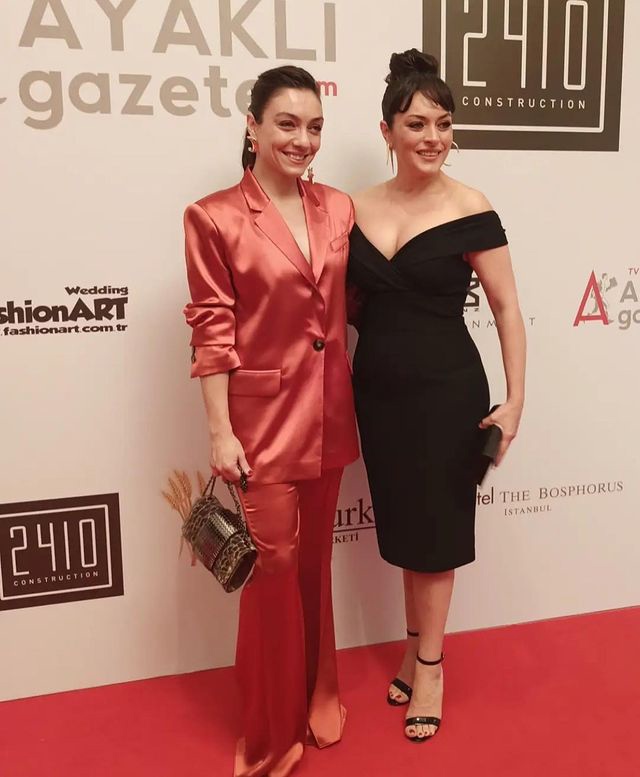 OGM Pictures’ series If the King Loses is gearing up for a new fall/winter season 2022-2023 and will release next year. Although Birsen Altuntas wrote that the series was being produced for Star TV, there were reports that the channel would be different. 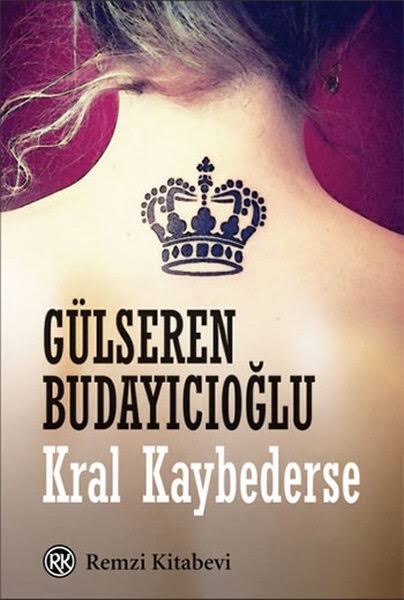 if the king loses

TV series Lawless Land. Behind the scenes of Esra Bilgic and Usur Gunez 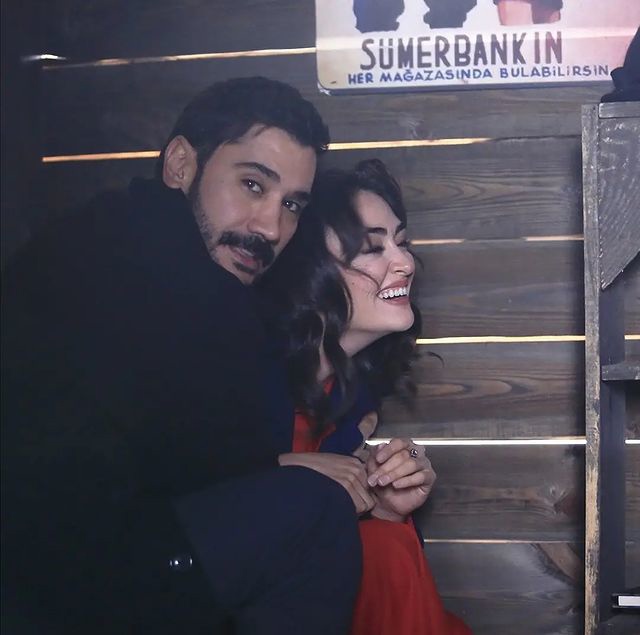 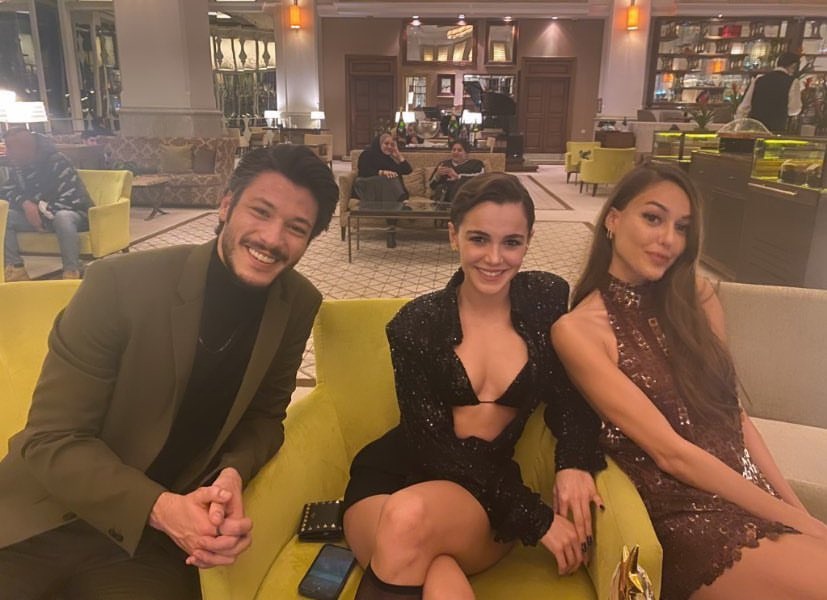 Katrina Kaif Once Opened Up About Her Parents’ Divorce: “When I Have Kids, I Want Them To Have The Experience Of Being With Both...