According to family sources, the legendary actor was undergoing treatment at a private hospital in Karachi. Relatives told that Ismail Tara was undergoing treatment in a private hospital for three days. His family also informed that the veteran actor was suffering from kidney failure, his kidney had stopped working and he was shifted to the hospital, where he was put on ventilator this morning. 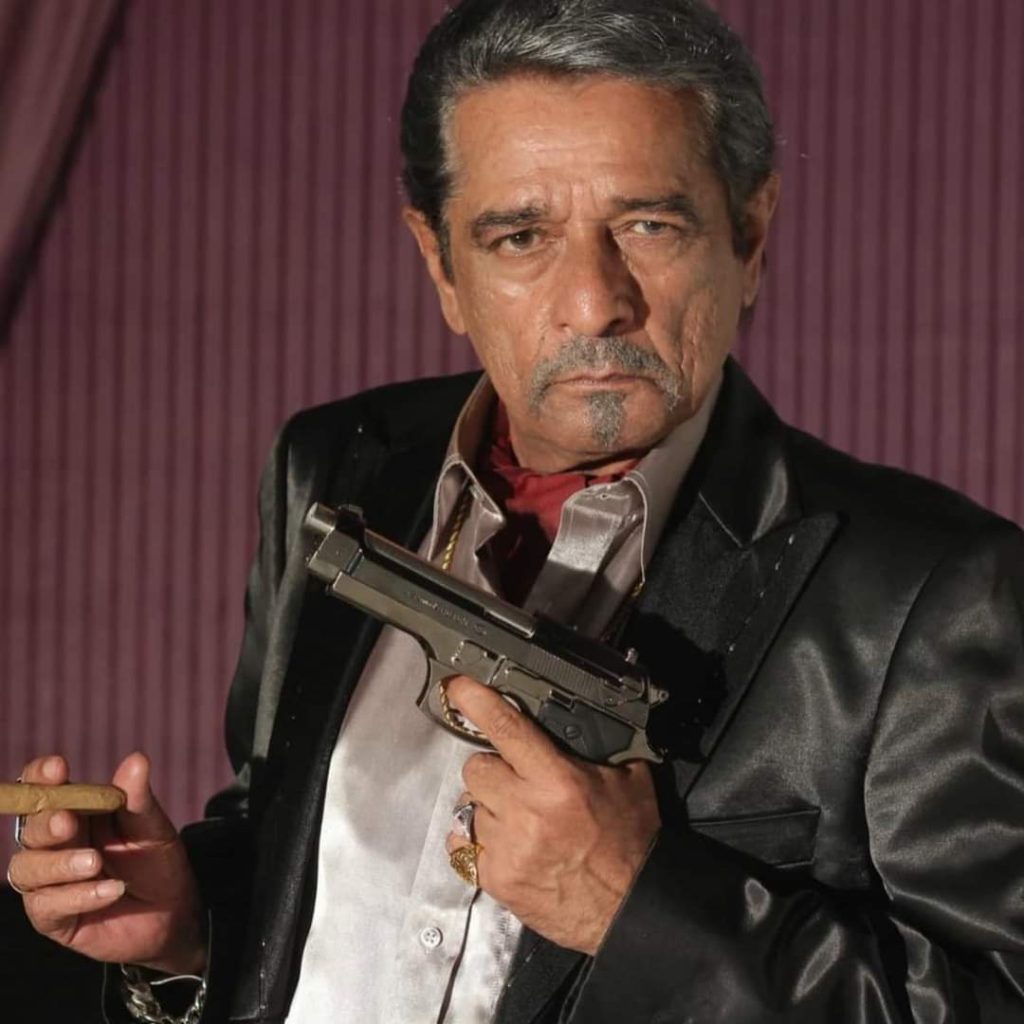 Well, the veteran PTV actor shot to huge fame through his blockbuster hit satirical comedy show 50/50 and was considered a star after the success of 50/50. Ismail Tara was awarded the Nigar Award five times for his best acting. 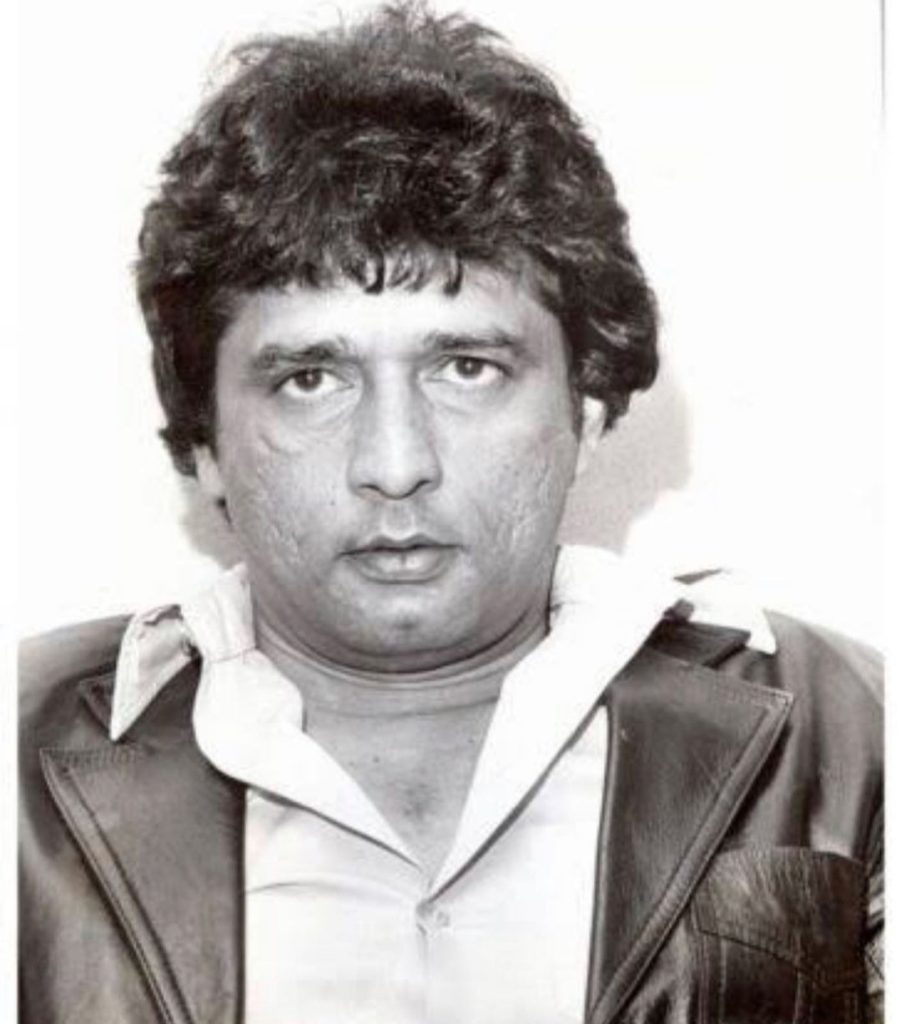 Actors and fans are saddened by the sad demise of the veteran actor. Many celebrities are condoling the demise of veteran actor Ismail Tara. Have a look at the posts: 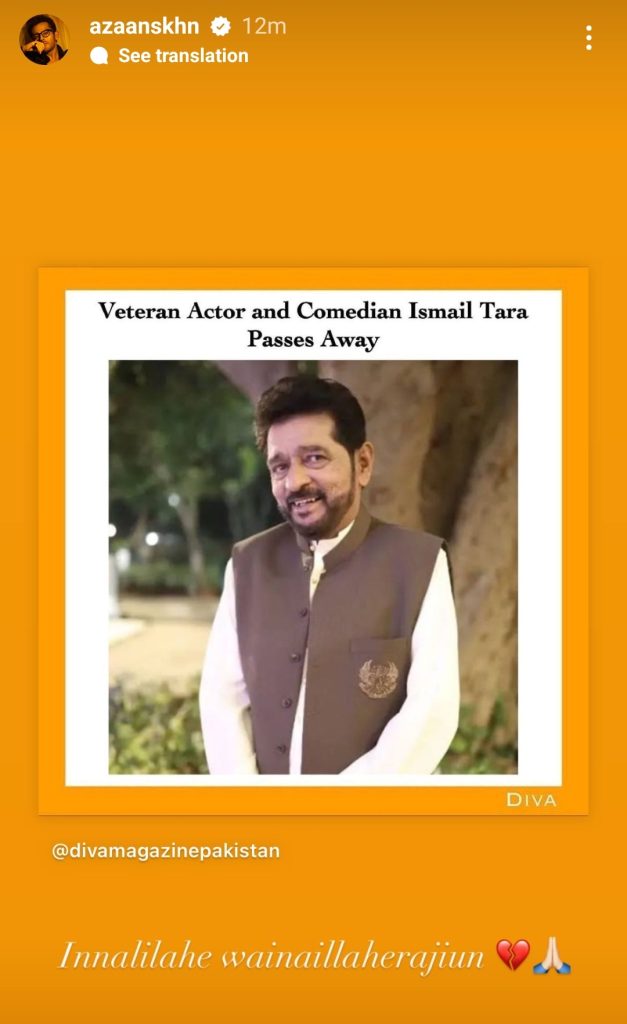 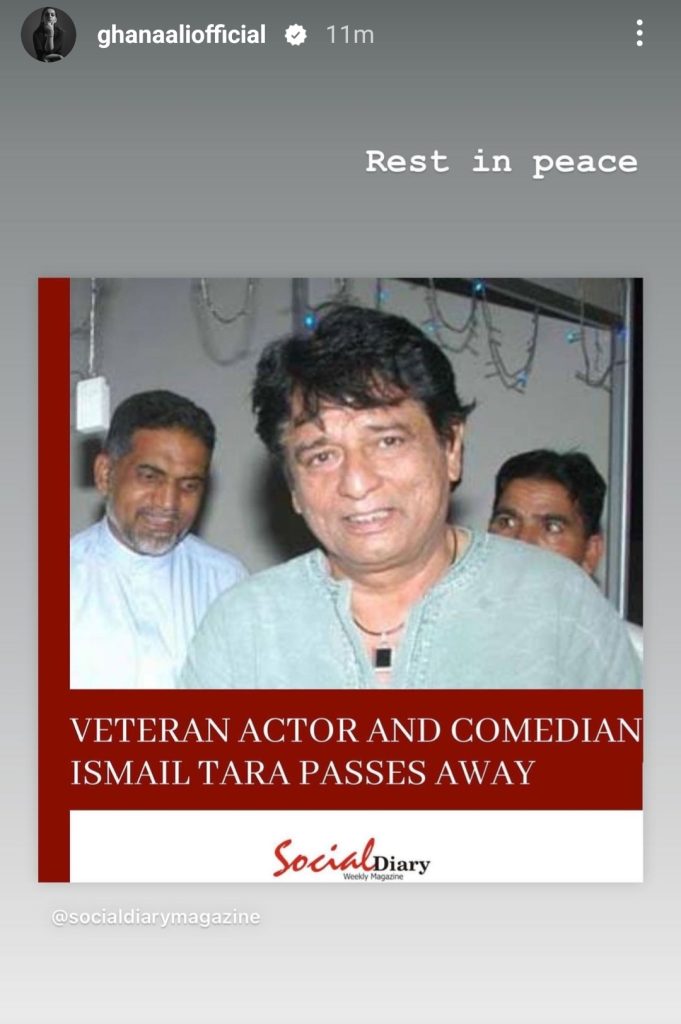 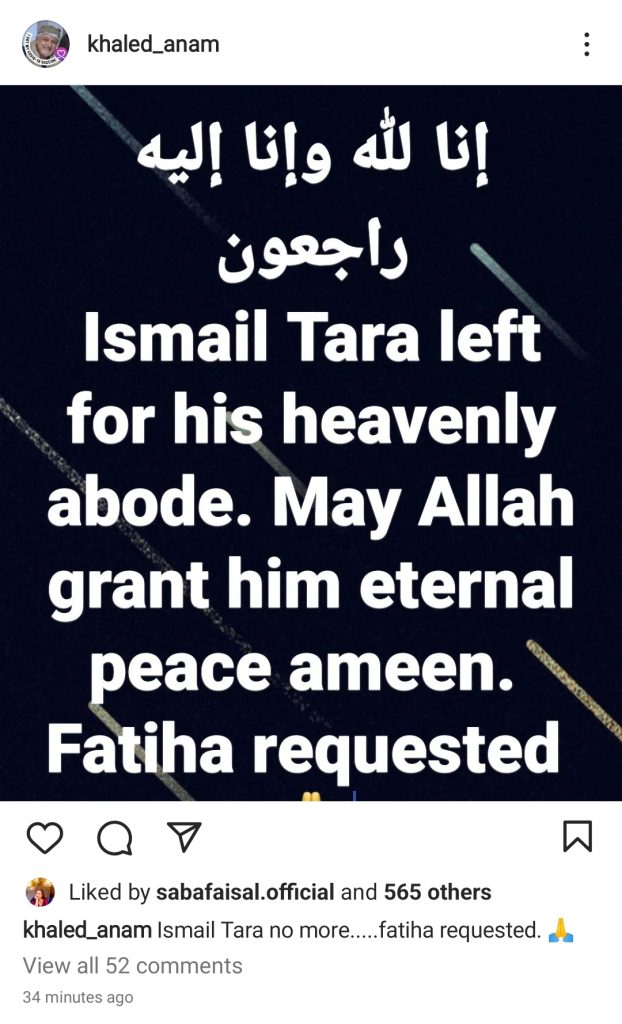 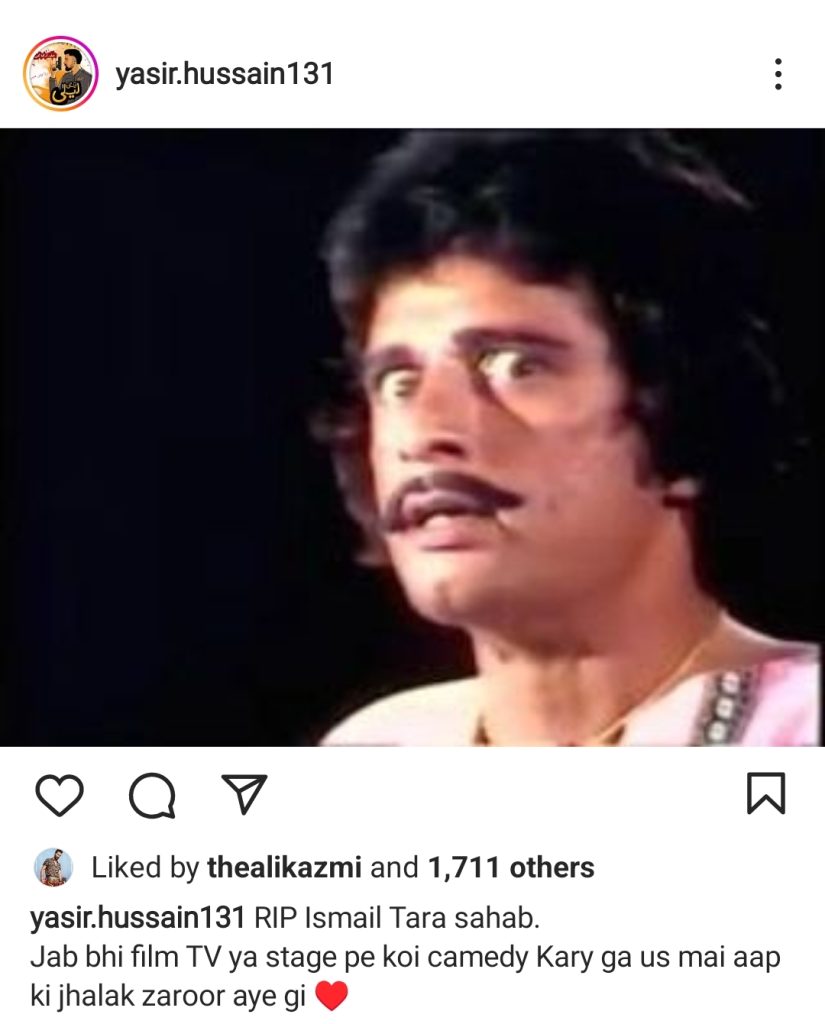 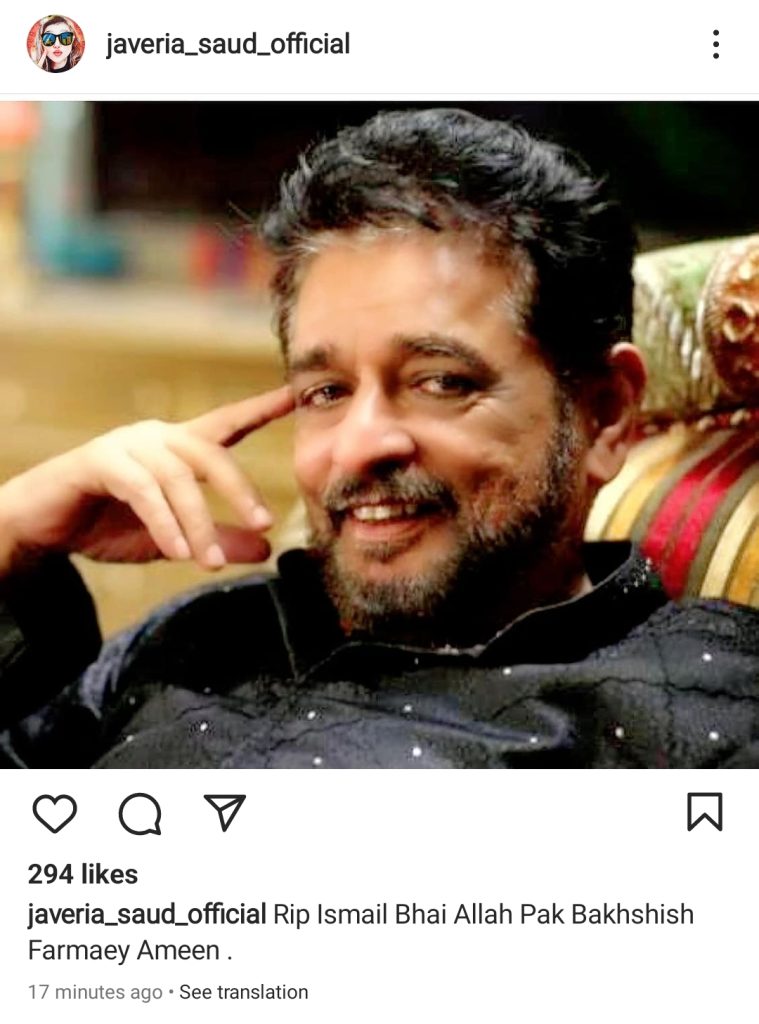 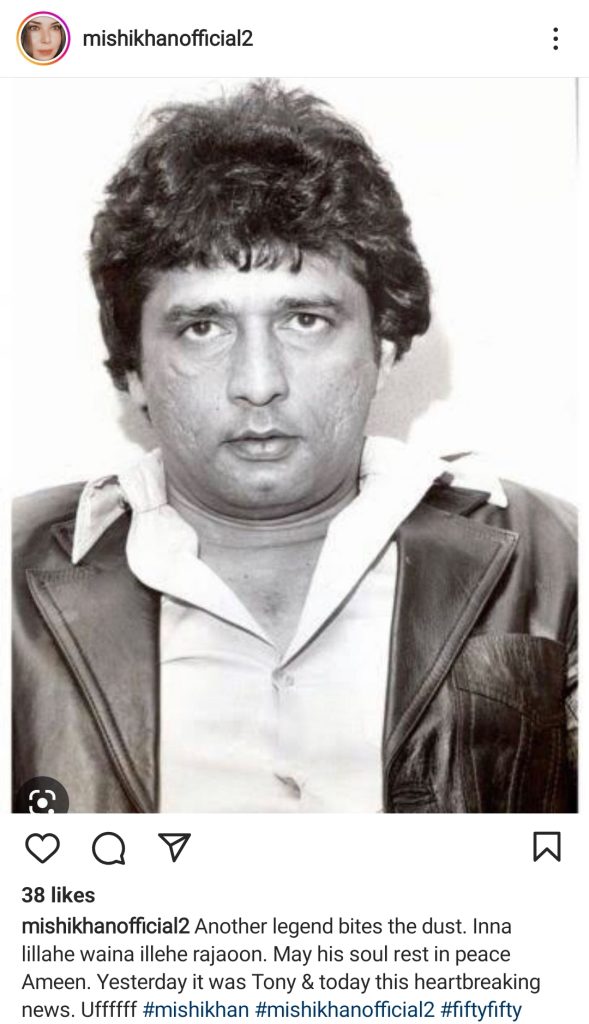 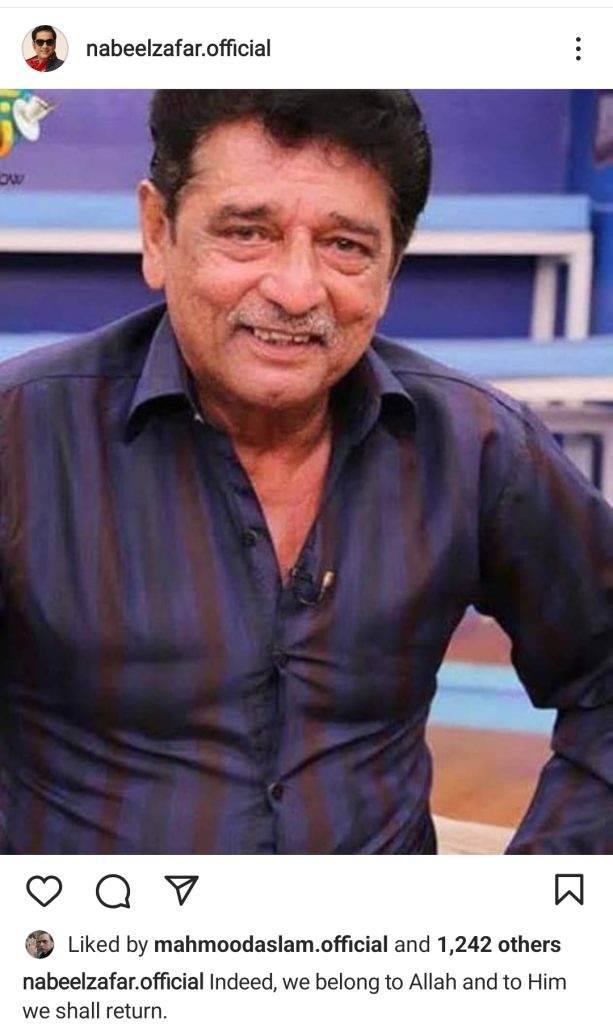 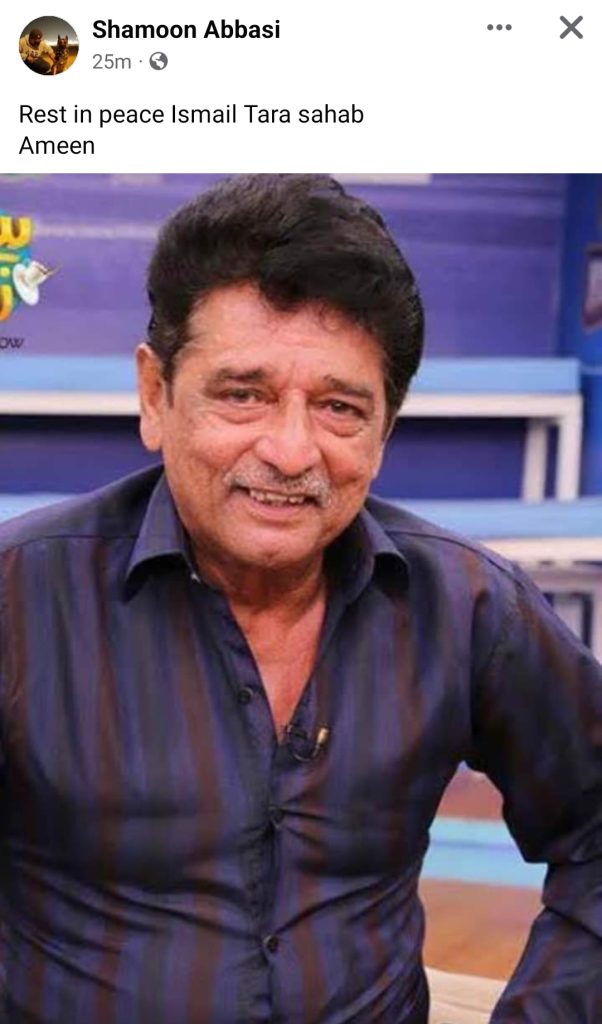 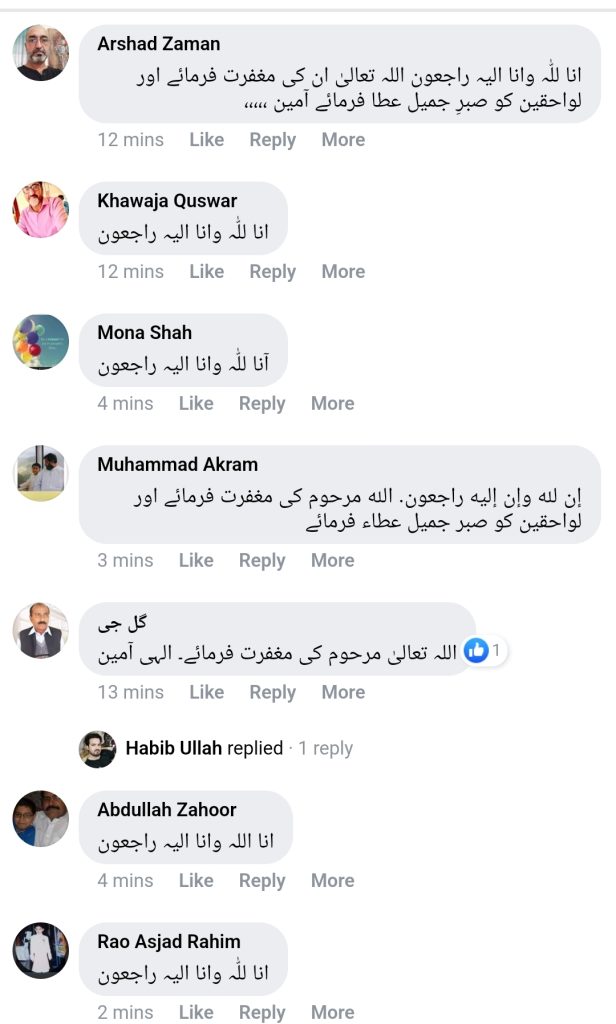